Regulators across the US have been conducting investigations of big tech firms like Facebook, Google, and Amazon in recent years. Just a few weeks ago, the Department of Justice and several Attorneys General filed suit against Google. Now, Facebook is in the government’s sights — New York Attorney General Letitia James has announced a major antitrust case against Facebook, which will be joined by 47 other state and regional AGs. And that’s not all: the Federal Trade Commission (FTC) is filing a separate case against Facebook later today.

The state and federal cases are the outcomes of independent investigations, but the agencies will work in tandem going forward. At issue is the way Facebook has thrown around money in the last decade to scoop up other companies such as Instagram and WhatsApp. The attorneys general allege that Facebook’s primary goal in these acquisitions was to use its “dominance and monopoly power to crush smaller rivals and snuff out competition.”

The FTC case is likely to be more problematic for Facebook than the state cases. According to the FTC’s Bureau of Competition, the agency will seek to have Facebook unwind its acquisitions of Instagram and WhatsApp. Facebook bought Instagram for $1 billion in 2011, a price that seemed quite high at the time. However, it gave Facebook direct control over a huge swath of social media. The company bought WhatsApp in 2014 for $1.5 billion after examining data from its Onavo VPN. Following the deal, Facebook has tightened its grip on WhatsApp and its cache of user data.

Facebook, of course, contends that there is nothing wrong with its ownership of WhatsApp and Instagram. It went through the proper regulatory reviews, and the deals were approved. However, the government plans to point to the departure of the founders of both companies. WhatsApp co-founder Brian Acton has publicly accused Facebook of misusing user data. Instagram co-founders Kevin Systrom and Mike Krieger left the company after years of beating back Facebook’s attempts to integrate Facebook features in the IG app.

There’s also an incriminating email exchange in which Facebook CEO Mark Zuckerberg said, “Even if some new competitors springs up, buying Instagram, Path, Foursquare, etc now will give us a year or more to integrate their dynamics before anyone can get close to their scale again.” An hour later, Zuckerberg followed up with an email saying that he didn’t mean to imply that Facebook would be “buying them to prevent them from competing with us in any way.” The government considers that a smoking gun. Regulators also point to Facebook’s tendency to block API access from perceived business competitors.

Losing WhatsApp and Instagram would be a huge blow to Facebook, but this case is far from over. If Facebook gets split up, it probably won’t happen for years. 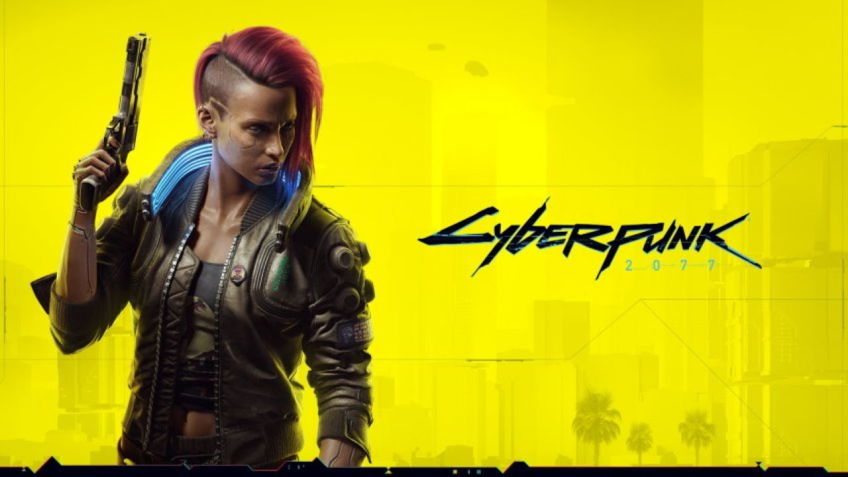