Gamers around the world spend eight years waiting for CD Projekt Red to release Cyberpunk 2077. CDPR is coming off a massive success with The Witcher 3, and the Cyberpunk trailers made the game look incredible. No game could live up to all that hype, but Cyberpunk 2077 is still underperforming in its current state. Gamers have griped loudly about the bugs and performance issues, and there’s a new issue to note today: if you collect too many in-game items, your save file will break forever.

CDPR marketed Cyberpunk 2077 as an RPG, but many players have noted that it plays more like an action game with some role-playing elements. One of those elements is the plethora of loot you collect. You can disassemble most items to get crafting materials, which is the only way to obtain some of the game’s best gear. The problem, however, is that each item in your inventory makes the save file a bit bigger. CDPR set an 8MB size limit for save files, and when you exceed that, the file just stops working.

Like the event horizon of a black hole, CDPR support says there’s no way to restore a save file that crosses the 8MB limit. While a future patch “might” raise the file size cap (I would hope “definitely” is more accurate), that won’t fix your save files. The developers suggest going back to an earlier save that wasn’t over the limit and clearing out your inventory. Yes, it’s not a very good solution.

Threads on the GOG forums and Reddit have confirmed this is a concern for the PC version of the game, and some claim to have seen the same issue with the console versions. Although, console performance is so bad right now that I’d assume fewer gamers have been able to collect enough items to break their games. Some also suggest this was fixed with the v1.05 patch that started rolling out on consoles recently. The PC version is still waiting on this update, which could explain why almost everyone reporting save issues is playing on PC.

While most players won’t encounter the glitch, it’s not that hard to break your save files. I’ve done just a little crafting after about 15 hours in Cyberpunk, and my save files are coming up on 4MB. You may get a little warning if your save file is near the breaking point — some players say their game takes much longer to load if the save is near the file size limit. You can check on your files sizes in C:\Users\[username]\Saved Games\CD Projekt Red\Cyberpunk 2077. 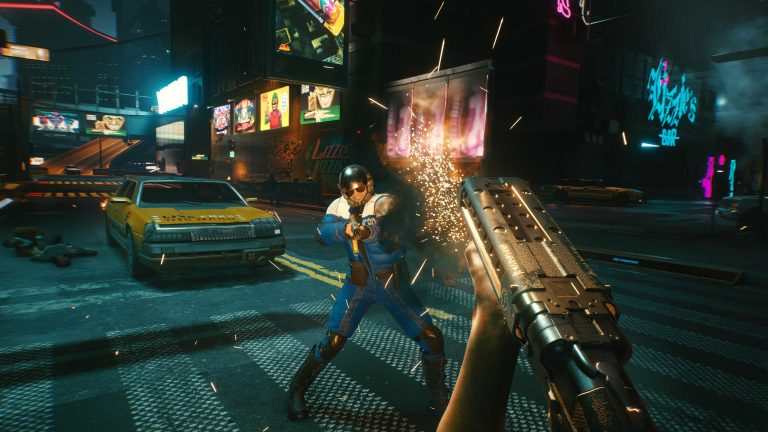