Today, Dec. 14, observers along a narrow path in northern Patagonia, crossing Chile and Argentina, will witness one of nature’s most spectacular phenomena: a total eclipse of the Sun. Such an event usually draws travelers from around the world. But because of COVID-19 and its attendant restrictions, few Americans or international travelers are there to see it in person.

Argentina’s borders have been largely closed to Americans, and Chile only recently has allowed travelers in without them having to quarantine for 14 days. Many tours and flights were canceled. The few persistent travelers who recently arrived in Chile, with proof of a recent negative Covid test and other documentation, have been able to move freely despite alleged non-travel zones.

After seeing the spectacular July 2019 total solar eclipse from northwestern Argentina at the foot of the Andes (see photo above), I had been looking forward to returning to South America for today’s eclipse, but that was not to be. Between travel uncertainty and the threat of COVID-19, I opted to stay home in New York, but I will be checking out some of the live feeds that I detail below to view the eclipse vicariously.

The path of today’s eclipse across South America is somewhat similar to the 2019 event, except that the Moon’s shadow will track about 300 miles farther south, crossing northern Patagonia. It is now approaching midsummer in the southern hemisphere, while the 2019 eclipse occurred during South American winter. And while last year’s eclipse occurred in the late afternoon for Chile and Argentina, this one will happen when the Sun is very high (~76 degrees) in the sky.

The eclipse starts at dawn in the Pacific, about 500 km east of the Marquesas islands, and then the Moon’s shadow tracks across 2,000 miles of open ocean before the northern edge of the shadow passes over Isla Mocha off the Chilean coast, crosses the coastline near the town of Saavedra, and then sweeps across Chile and Argentina, the center line passing near the Chilean resort towns of Villerica and Pucon. Mid-eclipse occurs near the town of Sierra Colorada in central Argentina at 1:14 p.m. local time (11:14 a.m. E.T.) where totality is at its maximum duration of 2 minutes 10 seconds and the Sun is high in the sky (76 degrees). The Moon’s shadow soon completes its passage of South America, the center line passing near the resort of La Gruta on the Golfo San Matias, and then its sweeps out into the South Atlantic, with totality ending at sunset about 120 miles off the African coast west of Walvis Bay, Namibia.

Even the eclipse’s partial phases are largely visible only in the Southern Hemisphere, and will not be seen in North America at all. Fortunately, some organizations plan to live-stream the event. Watching a feed is no substitute for being there in person, but it can be a worthwhile experience, as I discovered while monitoring several feeds from the 2016 eclipse from Indonesia and Woleai atoll. NASA has a page up for the eclipse and will be doing a live feed starting at 10:30 a.m. on NASA TV’s public channel. SLOOH, a robotic telescope service, also will run a live feed starting at 9:30 a.m. Canal 10, a news station in Rio Negro, Argentina, will live-stream the event in Spanish. Time and Date is also doing a live stream starting at 9:30 a.m. It is great that there are such a variety of live feeds because there is no guarantee of clear weather at any given site.

Compared with some total eclipses, which often cross remote and poorly accessible parts of our planet, today’s event would have been relatively easy for travelers to get to were it not for COVID-19. Not so the eclipse of December 4, 2021, in which the path of totality crosses western Antarctica and the Southern Ocean and will require some extreme travel to observe. There will be expeditions to view the eclipse from a chartered flight, from a cruise ship, and from a camp in Antarctica, with passengers flown there from the southern tip of South America. All are expensive propositions, with flights costing upwards of $12,000, cruises (which can last three weeks or more) at least $15,000, and a stay of several nights in Antarctica running about $40,000.

The following solar eclipse, in 2023, with the best observing prospects in Australia’s remote North West Cape Peninsula, will be easier but still challenging. But mark your calendar for April 8, 2024, when a relatively long eclipse—with totality lasting up to 4 minutes 28 seconds, is due to cross Mexico, the United States, and Canada’s Maritime Provinces, with the cities of Mazatlan, Dallas, Indianapolis, Buffalo, and Rochester all squarely within the path of totality.

That may be a long wait for those seeking to see their first (or next) total solar eclipse. But in the interim—although it’s no substitute for seeing the eclipse with your own eyes—we can at least count on having live feeds of those eclipses we can’t attend. 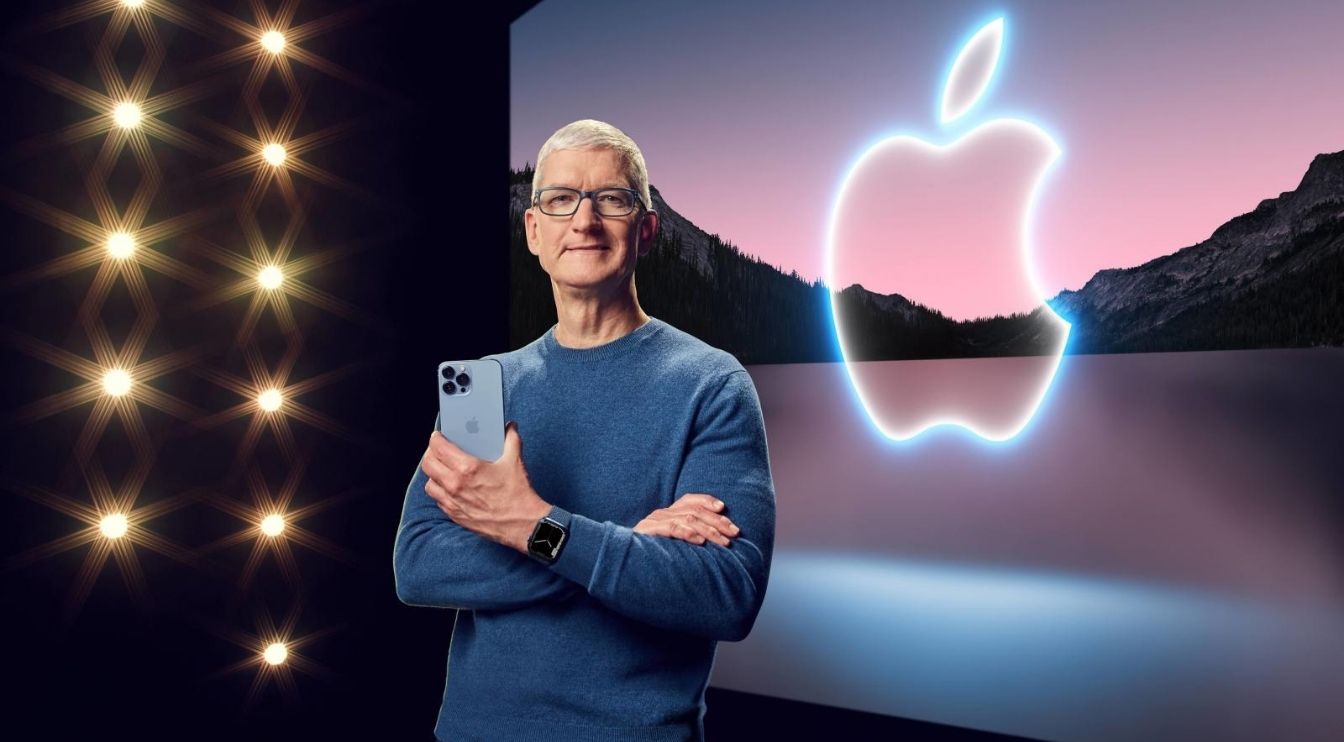 Apple has opted to appeal the case, which is previously called a "resounding victory." It wants to upgrade that to "total victory," it would seem. 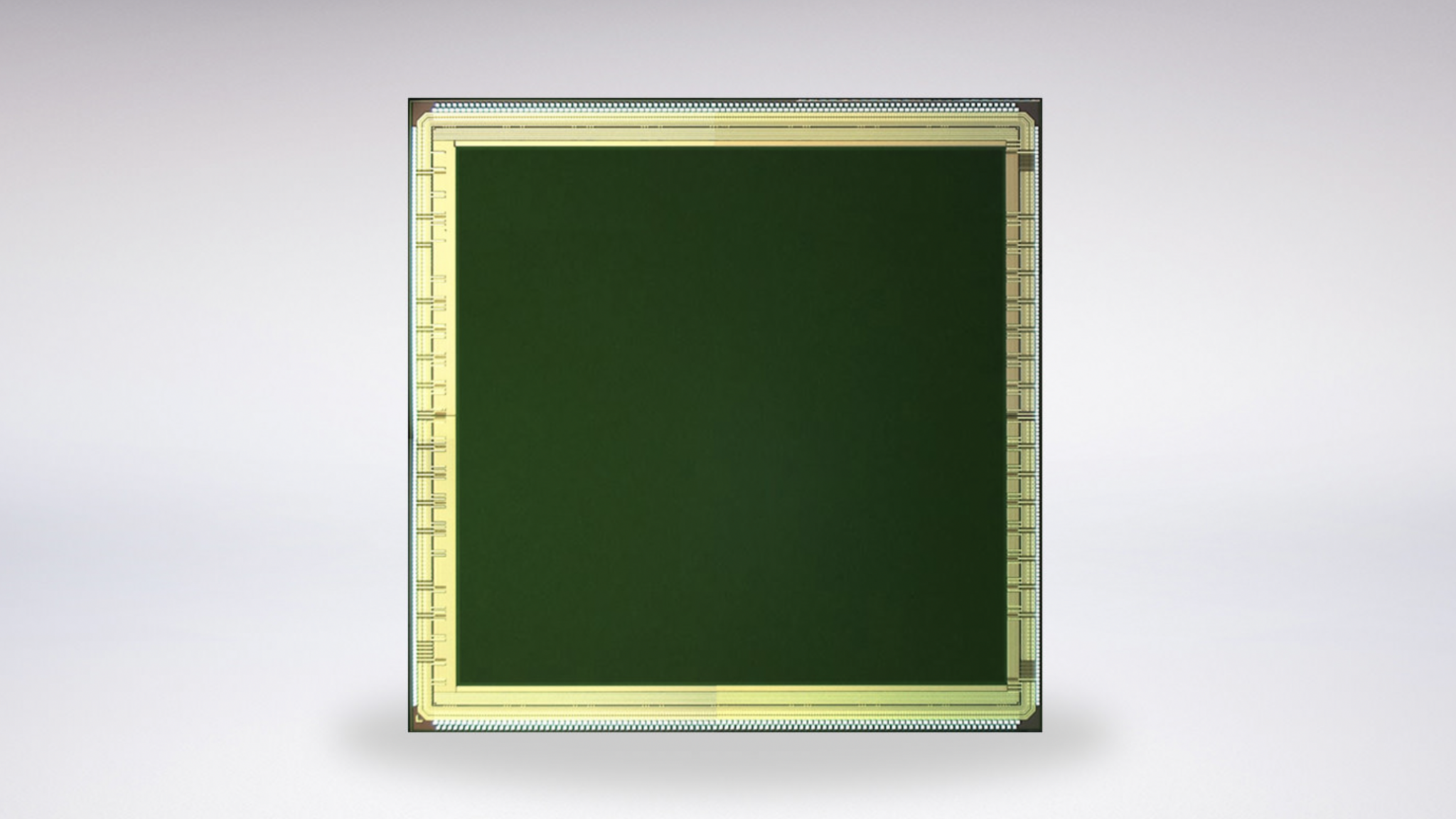 Canon has announced the creation of a new imaging sensor that is is able to take high-resolution, color photographs even in almost total darkness. 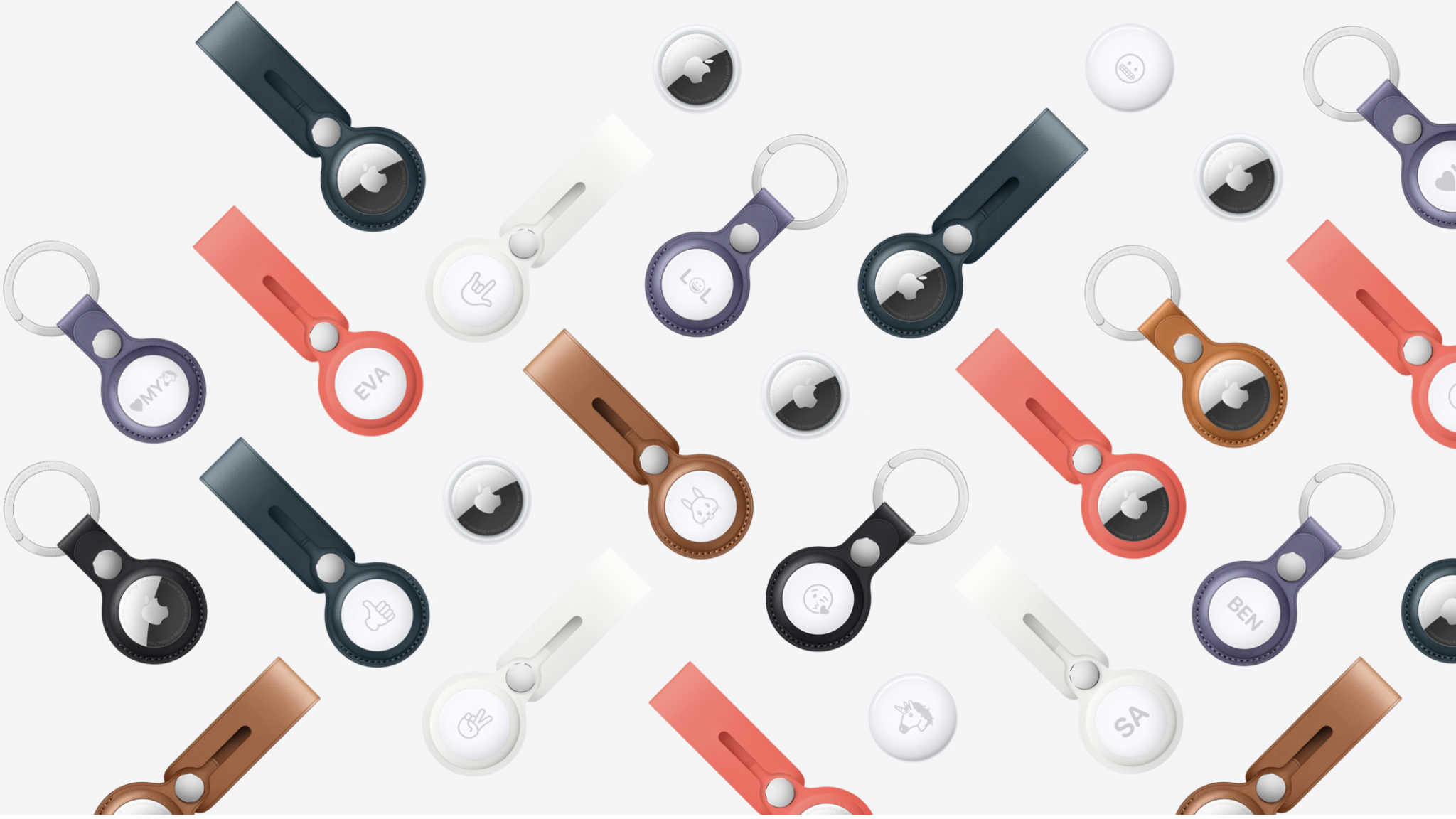 AirTags have already been used to steal cars and follow people without their knowledge, and now you can find AirTags with disabled speakers for sale online. That would make it even easier to stalk someone with Apple's hardware.