We’ve covered the periodic data dumps from Mindfactory.de for several years now, as a way of cataloging how AMD and Intel’s fortunes have shifted in the retail channel market. As always, treat this data cautiously — while Mindfactory.de has been releasing these reports for years, it’s just one company. Product adoption rates can vary by nation for a variety of reasons, and in AMD’s case, it historically enjoyed strong support in Germany after it built multiple fabs in Dresden (back when AMD owned fabs).

In other words, don’t assume that these figures can be strictly applied to Newegg or Amazon. We would expect to see somewhat different distribution patterns on those sites, and while the broad thrust of the numbers looks comparable, there will inevitably be subtleties missed by this type of global comparison.

You can see the impact of COVID-19 in the graph below — the atypical seasonal surge in April shows Mindfactory.de shipping more total CPUs in that month than it had in December 2019.

In percentile terms, Mindfactory.de’s reports of AMD at 85 percent and 83 percent revenue aren’t particularly higher than what we’ve seen in previous months — AMD seized 91 percent of sales in April 2020 — but it’s a clear record in terms of total number of CPUs shipped. The 5600X and 5800X were much easier to find than the 5900X or 5950X.

There’s a subtlety in the revenue figures I want to call your attention to. If you compare the top graph (number of CPUs) with the bottom (total revenue), you’ll notice that for most of the graphed time period, Intel CPUs contribute more revenue than their market share would seem to imply. This is the result of Intel’s historically higher average selling prices (ASPs). If you sell 10 Intel chips for $500 and 20 AMD chips for $200, you earn more revenue from Intel than AMD, even though you shipped more AMD than Intel. This has been the case for the past 15 years, give or take. It changed, however, in November and December 2020. In these months, Intel chips contributed less to revenue than their sales figures suggest should be the case. The chart below shows why:

Intel’s average selling prices dropped below AMDs at the same time that the market for Ryzen CPUs exploded, likely driven by the recent refresh of the Ryzen 5000 family. You can also see the impact of chip shortages at the end of the year, with AMD SKU prices rising in many cases, even if you ignore the fat overall trend line that shows the average ASP. The Ryzen 9 3900X, 3800X, 3700X, and Ryzen 5 3600 all show price increases through the end of Q4 2020. That didn’t stop them from selling like hotcakes, though.

This shows the revenue breakdown of AMD and Intel CPUs as recorded by Mindfactory.de. It’s not hard to see why AMD’s star has soared while Intel has taken a heavy blow.

Intel’s best chance to recover in the DIY retail space will be later this year when Rocket Lake drops. The new CPU family is widely expected to deliver the full measure of Intel’s IPC gains with Sunny Cove over Coffee Lake (about 1.18x), but to keep the higher frequencies Intel originally gave up with ICL on mobile. In short, we should see Intel CPU performance increase between 1.1x and 1.25x, depending on the workload. This is also part of why Intel likely decided to drop back to eight cores for its new CPUs. It may have made more sense to focus on building maximum single-threaded performance in a smaller number of cores as opposed to keeping the 10-core chips Comet Lake debuted.

The retail market is a distinct minority of all computers — desktop sales, in general, took a real pounding during the pandemic — but in this space, and as far as Mindfactory.de is specifically concerned, Advanced Micro Devices is tearing up the sales charts. 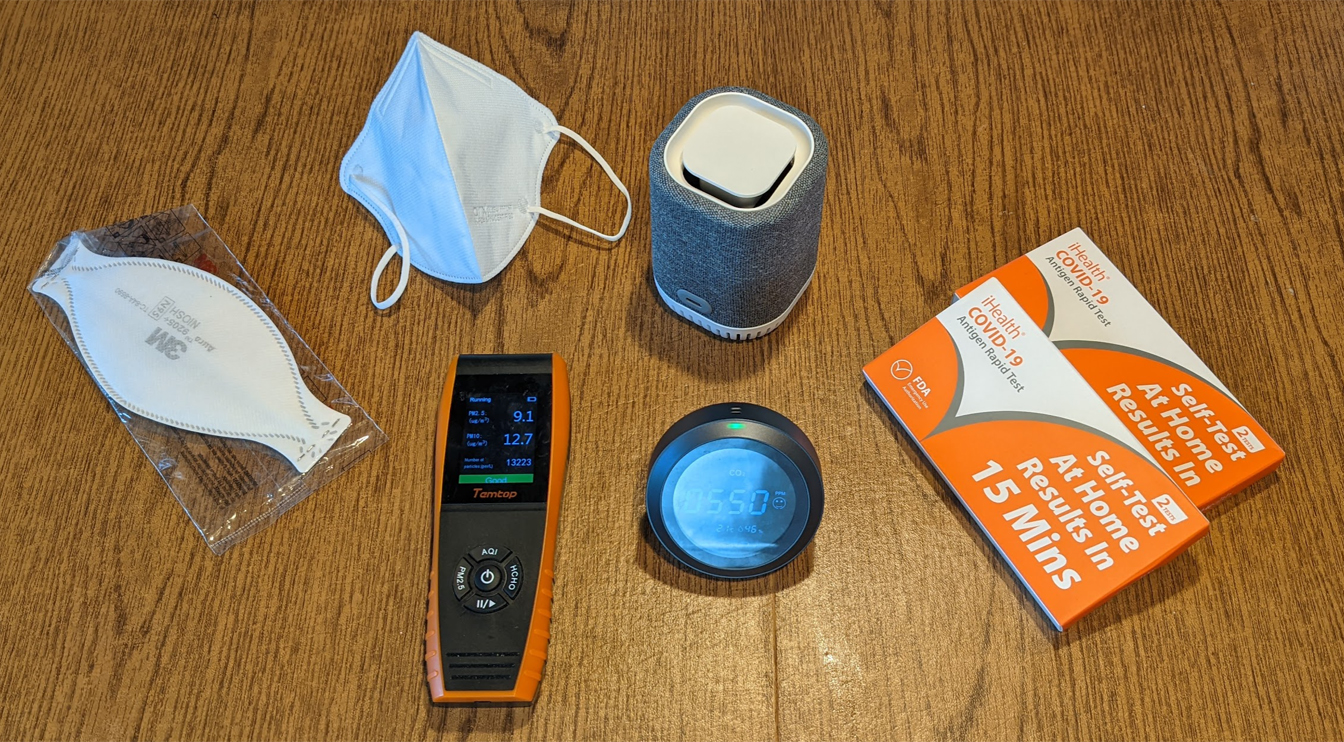 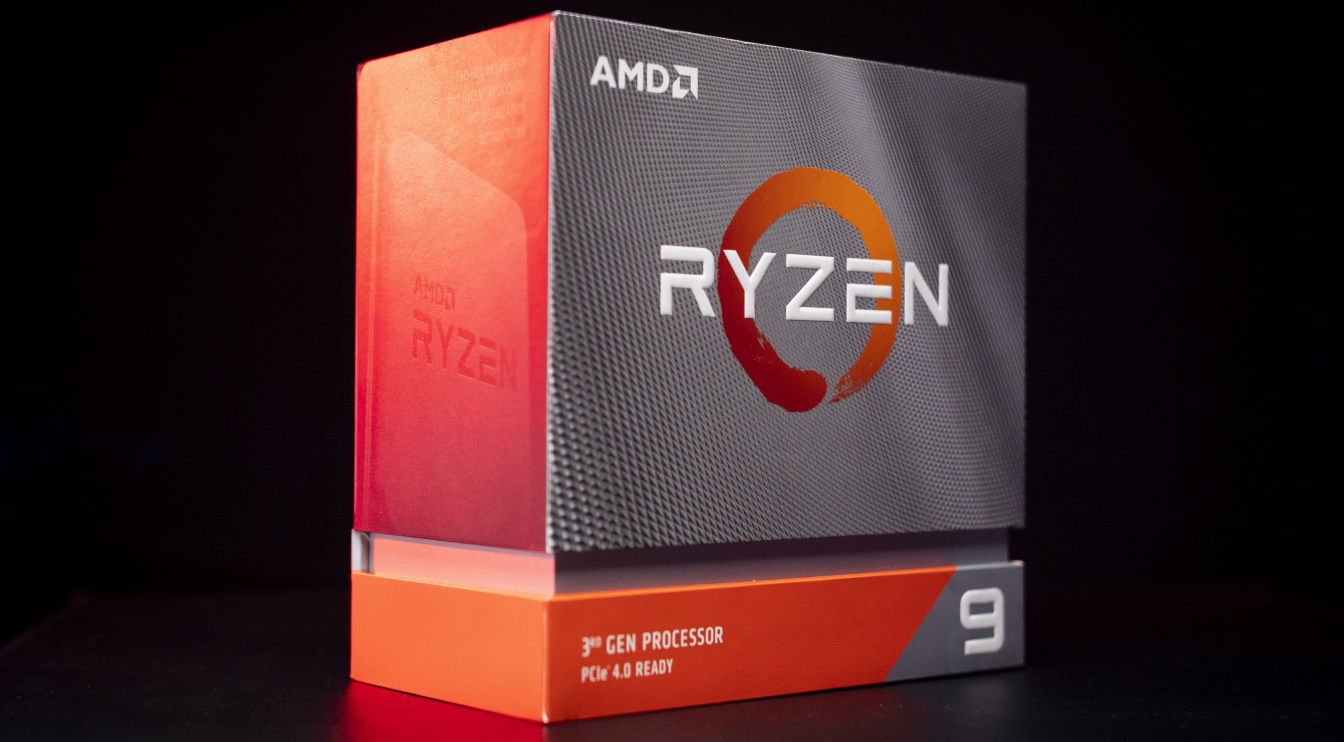 AMD's market share has slipped slightly overall, but it's made significant gains on Steam. CPU core counts have risen significantly. 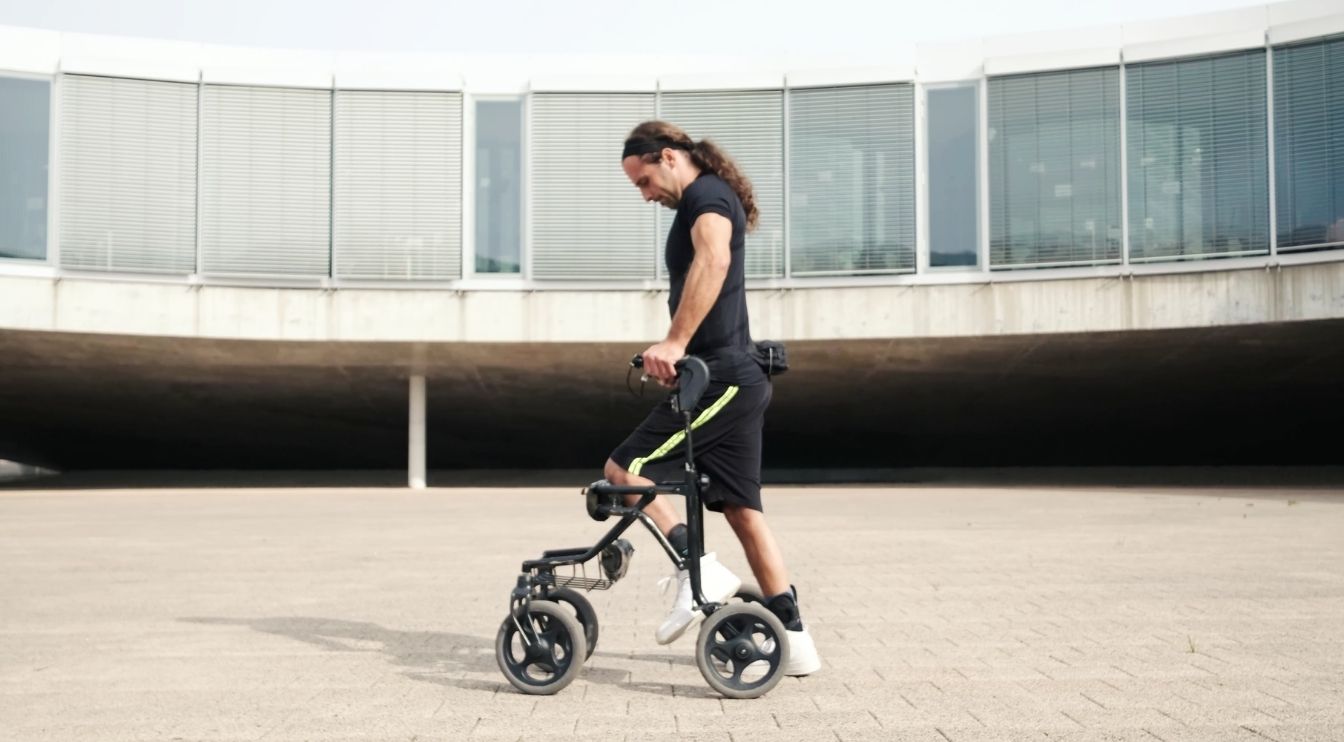 A new type of surgical spinal implant appears to allow paralyzed patients to walk, bike, and climb stairs again in just a matter of days.