Space around Mars is much busier than usual right now. The red planet made a close pass of Earth last summer, and numerous space agencies planned their Mars missions around this event. Now, the spacecraft are starting to show up — NASA’s Perseverance rover will land later this month, and China’s first Mars mission is already in orbit. The Tianwen-1 spacecraft arrived around Mars just this week, and it will land in the coming months not too far from NASA’s latest rover.

China’s Mars ambitions are not new. The country first partnered with Russia in the early 2010s to deliver a robotic explorer to the red planet. However, Russia’s Fobos-Grunt vessel suffered an engine failure on liftoff, preventing it from escaping Earth’s orbit. China’s lander burned up in the atmosphere along with the rest of the Fobos-Grunt payload the following year. That failure spurred China to develop its own Mars program, and Tianwen-1 is the culmination of that.

China is looking to cover all its bases with Tianwen-1. The mission includes a stationary lander with a small rover that will explore the surface. There’s also an orbiter component that will remain in space around Mars to keep an eye on the planet. The rover will land in a region called Utopia Planitia, just north of Jezero Crater where Perseverance will touch down on February 18th.

The Tianwen-1 robot is much smaller than Curiosity or Perseverance, and it uses solar panels for power instead of radioactive materials. It carries a surprising wealth of scientific instruments given its size. It has ground-penetrating radar to explore Martian strata up to 100 meters below the surface, and the Mars Surface Compound Detector will help the team search for evidence of past or present life on that planet.

China has yet to set a specific landing date, but it’s targeting May 2021. Tianwen-1 also serves as a technology demonstration for a proposed Mars sample return mission the Chinese government wants to launch in the 2030s. While we have a handful of meteorites of Martian origin, they’ve been blasted free of their home planet and scorched in Earth’s atmosphere on the way down. A pristine sample collected on Mars would be much more scientifically useful. NASA knows that, too. The Perseverance rover has a sample collection apparatus, but the mission to bring those samples back to Earth is still up in the air. 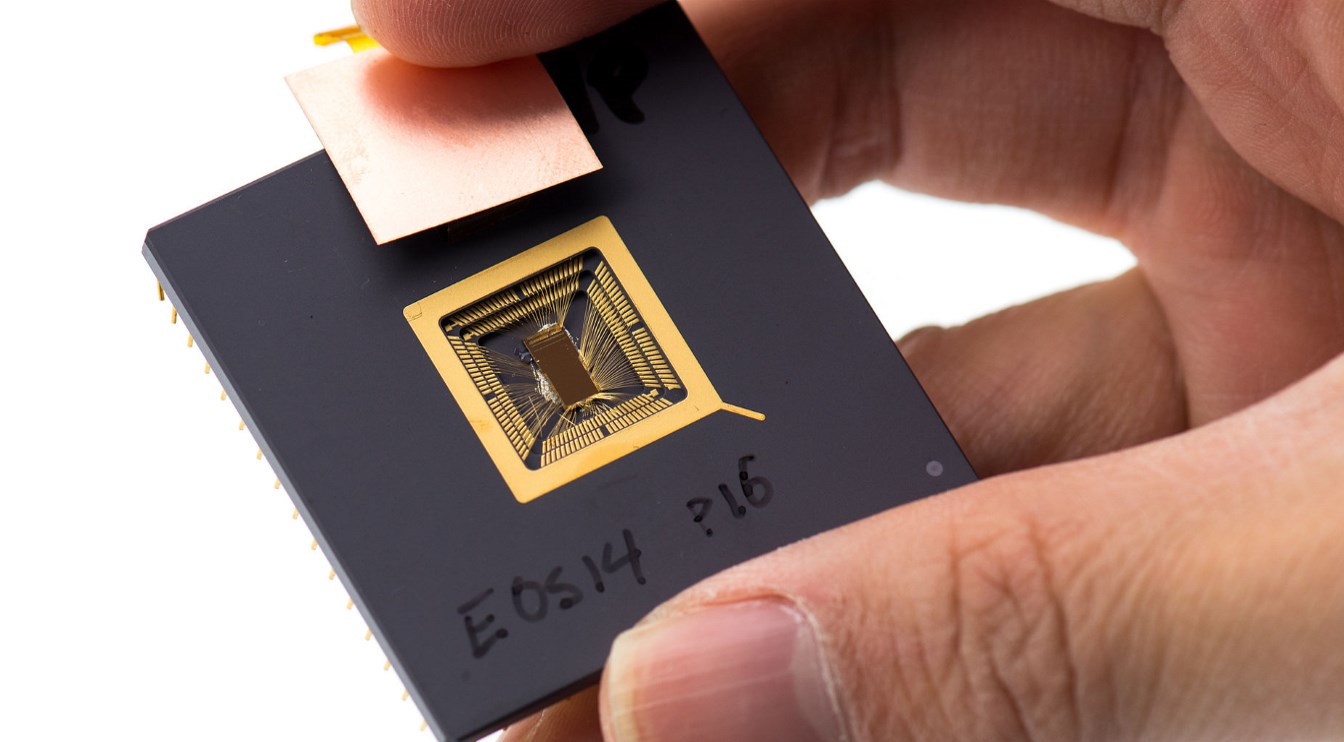 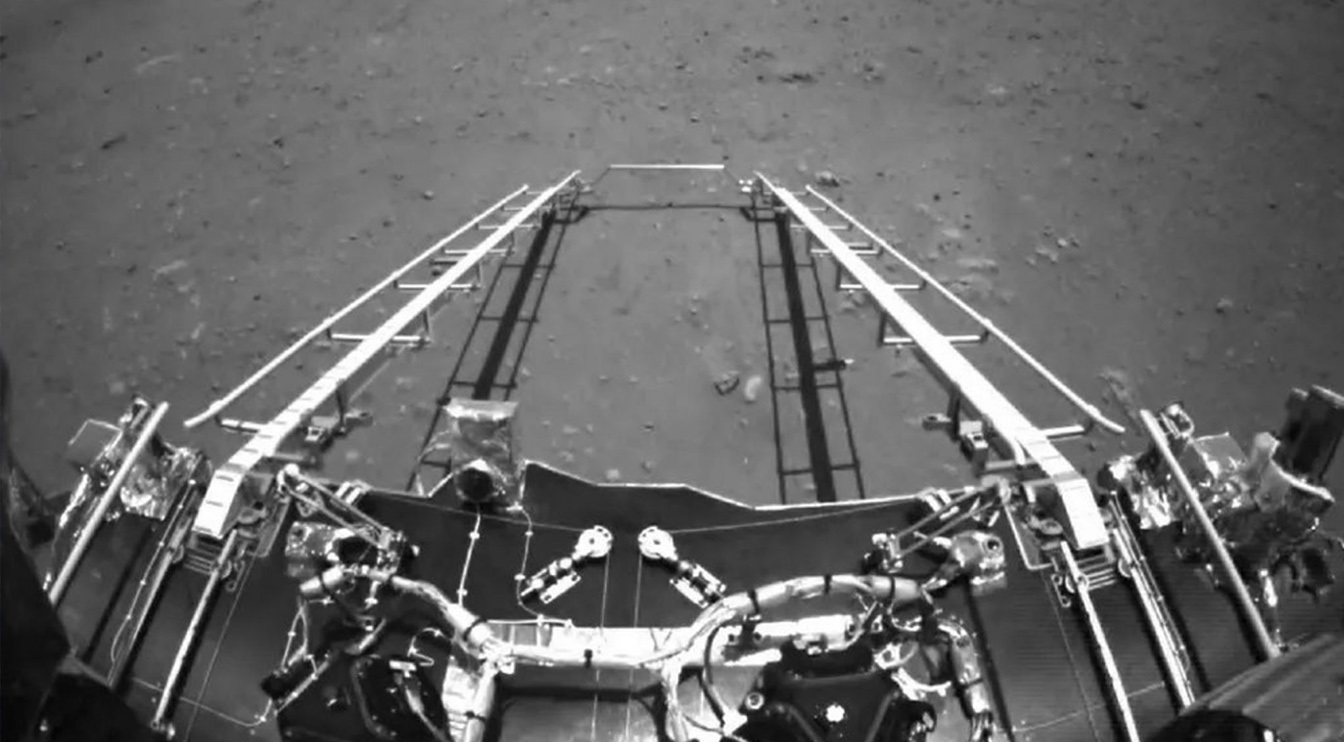 The mission touched down over the weekend, and Zhurong has just beamed back the first images from atop its landing platform. Soon, operators on Earth will set Zhurong loose on the red planet. 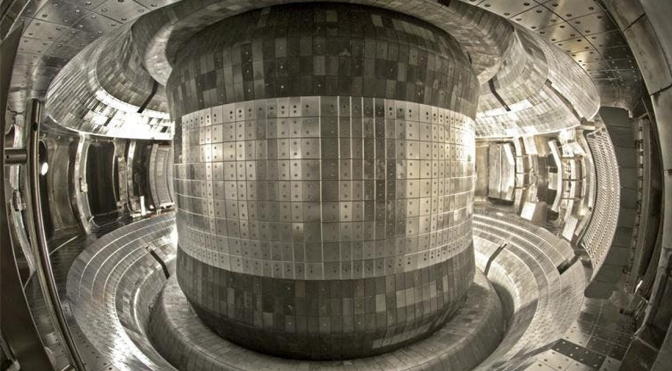 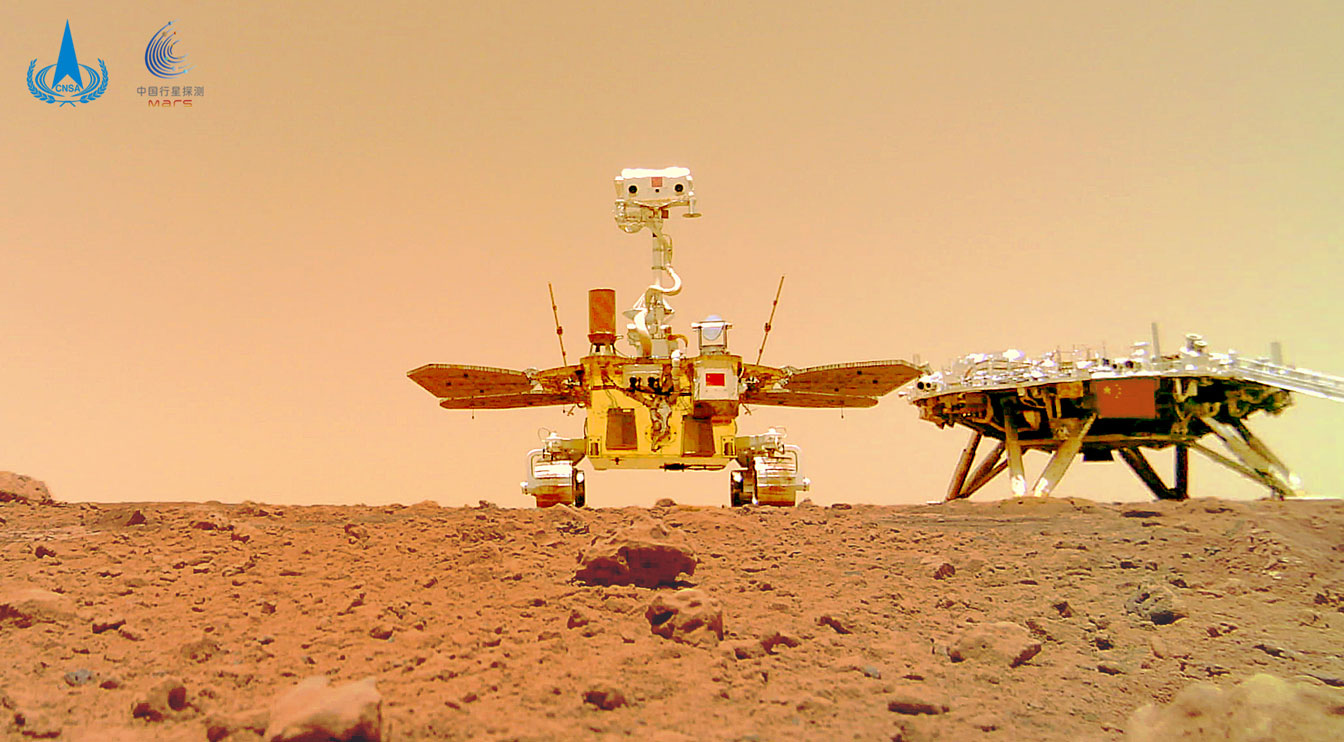