Google has become one of the largest technology firms in the world on the back of targeted ads, but the search giant says winding down support for third-party trackers. Last year, Google announced it would phase out third-party tracking cookies in Chrome. That’s hardly the only way to track people around the web, though. Now, Google confirms it won’t invest in any of those alternatives to track individual people.

As you meander around the internet today, many websites host third-party advertising cookies that can follow you from one site to the next. They know where you were and which ads you clicked, and that data can be extremely valuable to advertisers who want to target consumers just like you. Unfortunately, it’s pretty universally agreed that this behavior is creepy, which is why Google is nuking third-party trackers in Chrome.

The process of phasing out third-party cookies will take time as they’re integral to the way many advertisers do business. Google doesn’t technically get to decide how the internet works, but it might as well when Chrome has more than 60 percent of the browser market. Other companies are working with Google to implement its so-called “Privacy Sandbox” program.

The news that Chrome would improve privacy in this way was greeted positively, but some were skeptical Google could resist the urge to build a new and equally creepy tracking system. The advertising industry is already planning alternative systems for tracking users around the web. Google is now addressing these concerns directly: It won’t support these alternative tracking technologies.

It’s therefore conceivable that in the near future, you’ll be able to go to a website and be confident there are no third-party trackers logging your activities. However, that doesn’t mean you won’t be tracked at all. Google thrives on targeted ads, as do many websites. These changes won’t prevent first-party tracking. So, Gmail, Google Search, and other services will continue to log your data. The new privacy directives are less stringent on mobile devices, as well.

This announcement comes as Google faces unprecedented pressure from consumers and regulators alike. Numerous states have sued the company, and the Justice Department is pursuing an antitrust case against it. Improving privacy will earn Google some goodwill, but is it enough to affect the outcome of these cases? 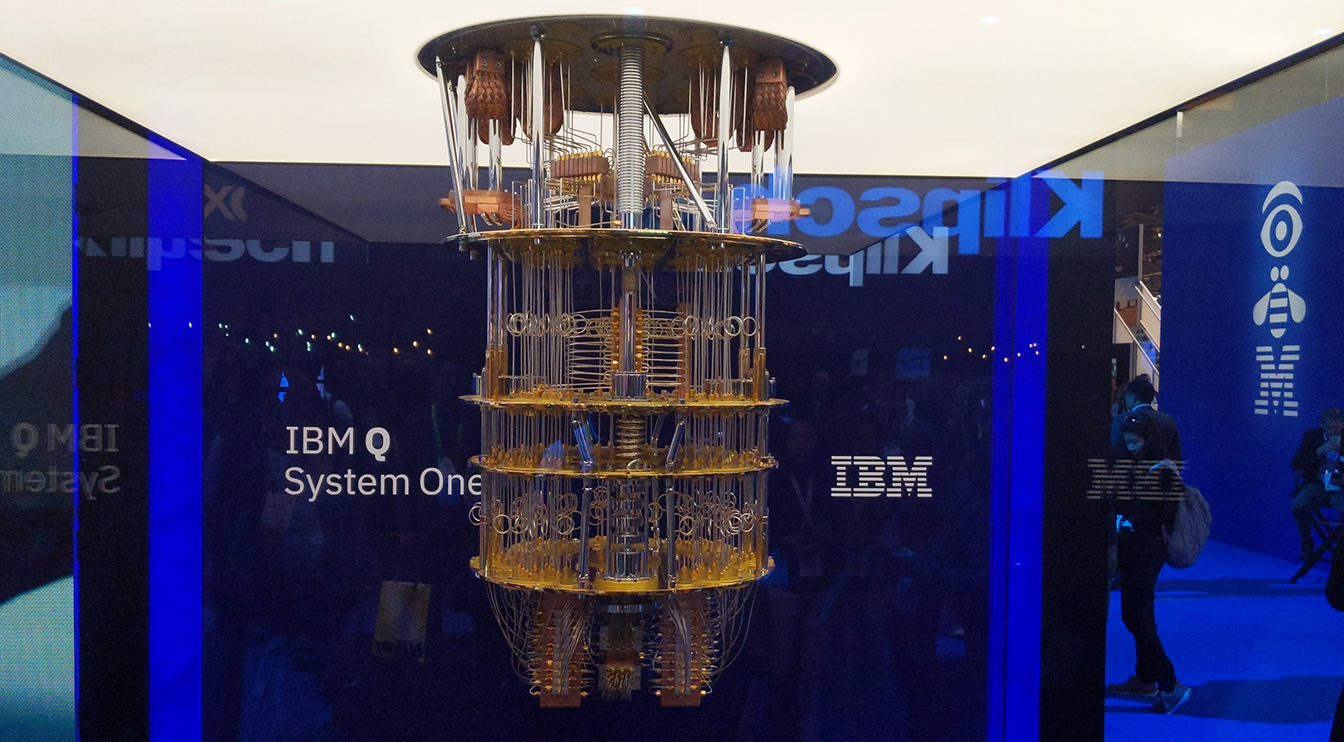