Every few years, the FCC considers whether or not the current minimum standard for US broadband service needs to be redefined or not, and what those changes ought to be. Four US senators — Michael Bennet (D-Colo.), Angus King (I-Maine), Rob Portman (R-Ohio), and Joe Manchin (D-W.Va.) — have sent a letter to the FCC, asking it to consider setting a broadband service goal of 100Mbps/100Mbps for symmetric service.

This would be an improvement over the current standard in many regards. While it represents a quadrupling of minimum download bandwidth, it’s no less than 33x improvement to the minimum requirement for upload. At present, cable and phone companies are only required to deliver 25Mbps/3Mbps service to a home to qualify as broadband.

Prior to the pandemic, there might have been some argument over whether the old standard was still sufficient. The pandemic and the proliferation of video calling have demonstrated it clearly isn’t. Zoom recommends 3.8Mbps for a single video stream. The pandemic has plausibly created scenarios where three different people in a home might need to be on video simultaneously between students and parents. The current broadband standard doesn’t even provide bandwidth for a single 1080p stream.

The letter identifies a number of emerging technologies that require relatively high levels of bandwidth, including telehealth, AR/VR, video, and education along with the typical heavy data consumers like video streaming. The senators write:

Our goal for new deployment should be symmetrical speeds of 100 megabits per second (Mbps), allowing for limited variation when dictated by geography, topography, or unreasonable cost. While we recognize that in truly hard-to-reach areas, we need to be flexible in order to reach unserved Americans, we should strive to ensure that all members of a typical family can use these applications simultaneously.

The United States currently has no clear picture of how many rural and urban homes lack broadband service. A study back in 2019 demonstrated that at least 38 percent of rural homes that reportedly have access to broadband service may actually lack it. For years, under both Republicans and Democrats, the FCC has allowed a census block to be reported as served with broadband if any address within that census block was capable of purchasing broadband. More precise data collection is currently underway, but there’s no arguing that many rural areas in the United States are underserved. There are rural areas all over the United States where the fastest available speeds are 10Mbps or below. This is insufficient.

A lot of ink has been spilled on how life is going to change post-pandemic, with more people predicted to be working from home. How this will impact the use of telehealth and other video-enabled capabilities remains to be seen, but bandwidth improvements (along with generally better webcams) are needed across the country. The FCC estimates 19 million people currently lack access to broadband, 14.5 million of them in rural areas. That’s a guaranteed undercount. Adjusted upwards by the discrepancy found in 2019, there could be more than 25 million people without the ability to buy broadband at home.

Any future US broadband standard should also be symmetric. Whatever the merits of lopsided speeds used to be, they aren’t applicable any longer. 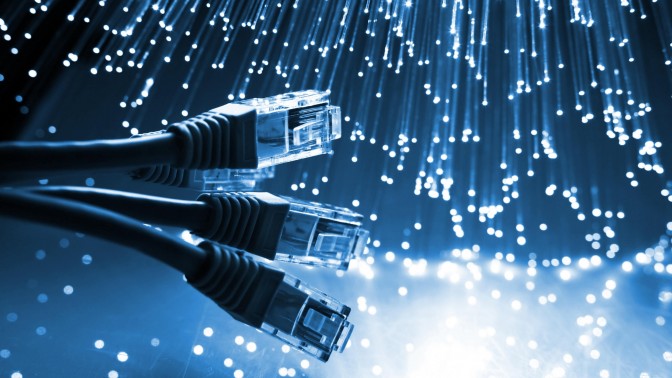 Two Senators Call for a Ban on ‘Predatory’ Data Caps

Naturally, there are some carve-outs for network management, but the real problem is the low likelihood of passage. 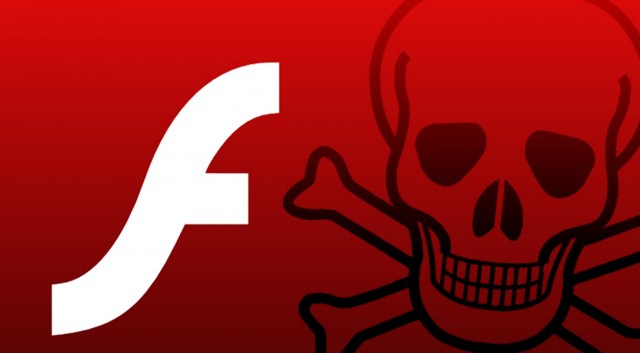 Most of us out here in the real world have stopped using Flash, but government agencies seem to operate in a different layer of spacetime where things move excruciatingly slowly. 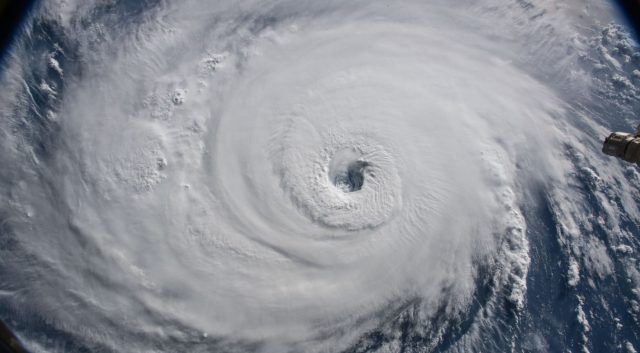 The FCC began a new round of auctions earlier this year focusing on the upper microwave band, which could be valuable for delivering 5G mobile service.