As a child, I was enamored with the teleportation-like video walls in Ray Bradbury novels. I was convinced we were getting closer to some kind of telepresence nearly 40 years ago when Xerox connected two remote hallways with audio and video. More recently, Star Trek‘s Holodeck took those imagined constructs to an entirely new level. But despite all that, we are for the most part stuck in our own skulls, staring at tiny screens, and hoping that our internet doesn’t crash before the end of our next meeting. Microsoft is the latest to claim that it will bring us out of our tech wilderness and into our holistic future with its new Mesh mixed reality (MR) platform.

Microsoft Mesh Is Like an Opposite World Version of Zoom

Most of us have developed a love/hate relationship with Zoom (or some other similar video calling system). It’s definitely not a replacement for in-person meetings, but we can’t live without it. There are two things it does pretty well. First, it shows us a decent image of the actual people we are speaking with — if they have a reasonably good camera and turn it on. Second, it also allows us to see them in their actual surroundings — if they let us. What it doesn’t do is make any pretense the other people are actually there with us.

Mesh turns all that on its head. First, you only see an avatar of the other person (who wants to see images of people wearing huge headsets?). Then it transports that avatar into the room with us.

Based on reading the reviews from those who got an early chance to try the current version of Mesh on a review HoloLens 2, the experience was so challenged by technical issues most didn’t get immersed enough, for long enough, to have an opinion on whether the AR solution was actually any better, or just another attempt to find a “killer app” for the struggling universe of AR/VR/MR products. Unlike Google, which has now pulled the plug on its VR effort, Microsoft seems committed. Even so, I suspect it will be 3-5 years before they ship something that looks reasonable to wear and doesn’t cost more than your computer. At that point, users will get to decide which type of remote experience they prefer.

So far, true virtual shared spaces such as Altspace VR have been slow to get any traction, for some of the same reasons. Microsoft did also announce a Mesh-enabled version of Altspace VR’s Enterprise version and has strongly hinted it will be part of the future for Microsoft Teams. Unfortunately, as with autonomous vehicles, the creation of a compelling shared space environment for consumers seems to get farther away instead of closer each year. However, the benefits in specific verticals such as healthcare, mechanical engineering, architecture, and a few others are tangible and fundable, so the technology will continue to have investors and we’ll see better and more capable devices and software each year.

One of the oddities about various AR/VR meeting applications is they introduce situations we’re not used to dealing with. For example, say I have a funny, or life-like, or both, avatar of you sitting in my studio, and we are chatting about a new design. I want to show you what I’m thinking, so I hold up the model I’ve constructed. Except, of course, you’re not really there, and can’t really see it. Unless, of course, I create that design digitally, or capture it digitally to show you.

In principle, I could let you see through my “eyes” the way Google Glass allowed when it first shipped. Personally, I thought it was its most useful feature. However, they turned it off for consumers, perhaps because it was too creepy. Doing something like that in Microsoft Mesh might simply be confusing, so digital models definitely seem like a better approach.

The good news is some impressive technologies for doing 3D scans of objects large and small are starting to emerge. On the large scale size, Skydio’s newest drones can automatically create a 3D model of a building or lot after the operator simply marks off the corners. On the small size, depth sensors are getting built into an increasing number of digital devices, and even smartphones without dedicated depth sensors — like the Google Pixel — can get a decent sense of depth using dual pixels.

In parallel, progress in modeling and visualization software means that an increasing percentage of designs are created digitally. That makes them easy to share in an AR or VR environment, and possibly to collaborate on modifications at the same time.

While the initial launch was focused on HoloLens hardware, Mesh will also support other major VR headsets including those from Vive and Oculus. But so far the back-end is all Microsoft — hosted on Azure and relying heavily on other Microsoft services. So although Microsoft clearly wants Mesh to be the “Windows of the virtual world,” it aims to do that not by controlling end-user devices, but the system architecture and back-end services. That’s consistent with the company’s strategy shift to emphasize services.

Haven’t We Been Here Before?

For years we’ve been treated to impressive demos (and faked demos) of worlds and experiences in virtual reality, augmented reality, and lately, mixed reality. Some never make it to market, a few get to developers and fizzle, other companies like Google seem to have lost interest, and those left standing have seen mostly terrible sales numbers for their headsets. Each time there a lot of reasons, or at least excuses: cost, complexity, lack of mobility, poor fidelity, lag, limited applications, and so on. But hope springs eternal, and Microsoft certainly has the technical and financial muscle to push through any solvable problems. The one remaining unknown is when all the problems we can enumerate are solved, whether people will actually flock to experience the virtual world, or be content with the one they’re already in.

HoloLens owners can get started with a preview version of Mesh now. 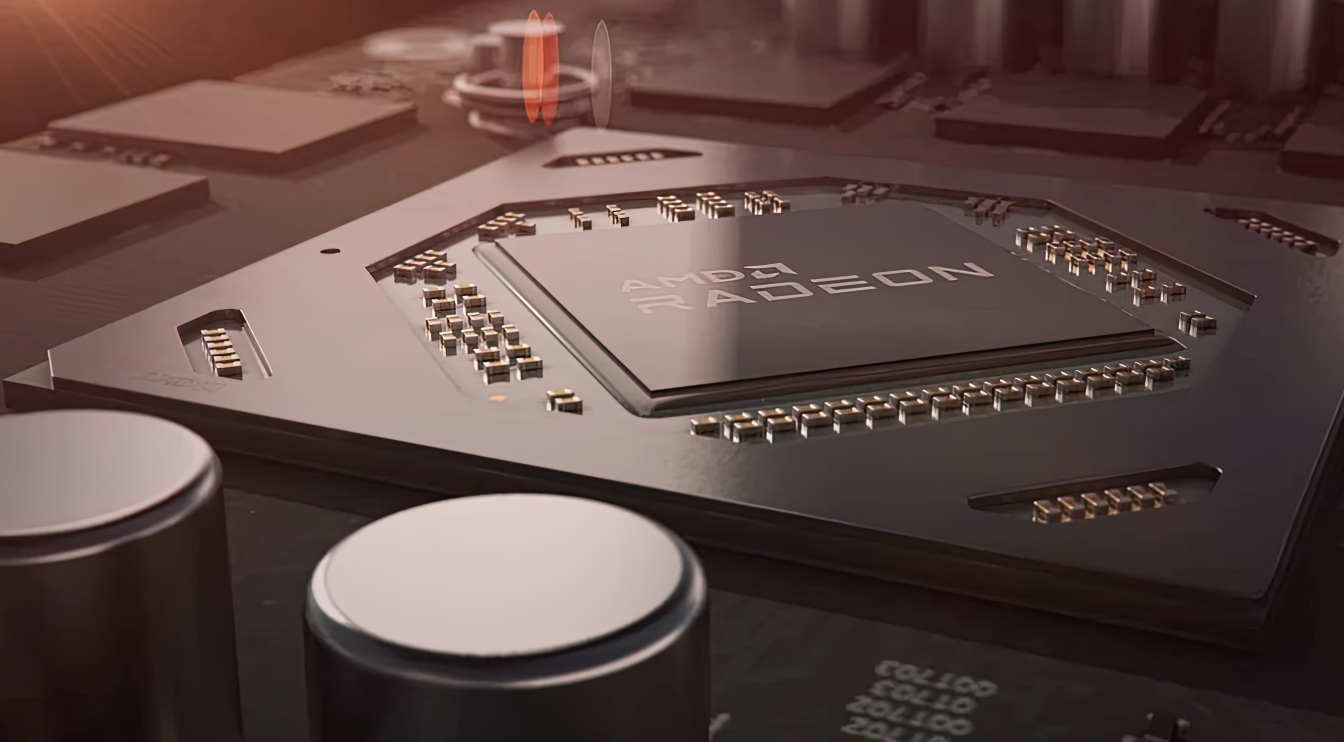 As the name implies, the new GPU is intended as the lower-end sibling of the 6800 and 6800 XT series and as the generational, drop-in replacement for the 5700 XT.