The silicon wars are heating up. Earlier this year, TSMC announced that it would increase its capital expenditures for the year to $28 billion, up from $18.17 billion in 2020. Now the company is promising to spend $100 billion over the next three years. If we assume the funds will be split evenly by years, TSMC is raising its capital expenditures (CapEx) by a further 18 percent.

Intel, Samsung, and TSMC have all announced plans to boost their manufacturing capacities and pour more funding into researching new manufacturing techniques and materials. The ping-pong between companies has been something to see. After Intel CEO Pat Gelsinger said the current global reliance on Asia for chip manufacturing wasn’t “palatable,” TSMC chairman Mark Liu argued that efforts to build new foundries in the US and Europe were unrealistic and would result in money-losing factories. According to him, the shortage is being driven by double bookings and allocation problems, with the former caused by uncertainty in the US-China relationship. “Uncertainties led to double booking, but actual capacity is larger than demand,” Liu said.

There’s definitely truth to this statement, but we have to be careful when we discuss which chips it applies to. In this context, Liu was specifically discussing automotive chips, which are often built on the older 28nm process nodes. According to TSMC, it’s doing its best to distinguish which customer orders are panic-buying and which represent legitimate need, but that’s not always possible for the foundry to determine. Liu isn’t speaking to the question of whether there’s a crunch on leading-edge nodes. He’s referring to how much additional capacity TSMC should add to deal with 28nm when the increased demand for that node may be a short-term situation.

In a general letter to its customers this week, TSMC’s CEO C.C. Wei wrote that fabs have been “running at over 100% utilization over the past 12 months.” The company is hiring thousands of new employees and building new factories. The company has also announced it will pause wafer price productions for all of 2022, possibly in an effort to cool the market off.

The back-and-forth sniping between Intel and TSMC is expected. Intel has explicitly pledged to retake the semiconductor manufacturing crown within 4-5 years. TSMC and Intel are frenemies at best and the fact that Intel is using TSMC to build silicon isn’t going to change that. No client foundry is going to declare that its rivals’ business plans are actually answering a fundamental unmet need. The pandemic will be over before any of the newly announced foundries from any company come online, in any case.

Thus far, we have TSMC pledging to spend $100 billion over the next three years, Intel promising an additional $20 billion in CapEx for two new foundries in Arizona in addition to its ongoing R&D spending, and Samsung promising $116 billion over a decade. Samsung made that announcement in 2019 and hasn’t updated investors on any specific changes to its strategy, though we do know that the company is investigating building a fab in Austin. Samsung and Intel may have more to say about their foundry plans and capacity expansions on their respective earnings calls this month. The EU wants a piece of modern semiconductor manufacturing, Intel wants to compete with TSMC and partner with it to sell next-generation chips, and — a happy bit of news here — Samsung’s Austin plant is back online and producing chips. 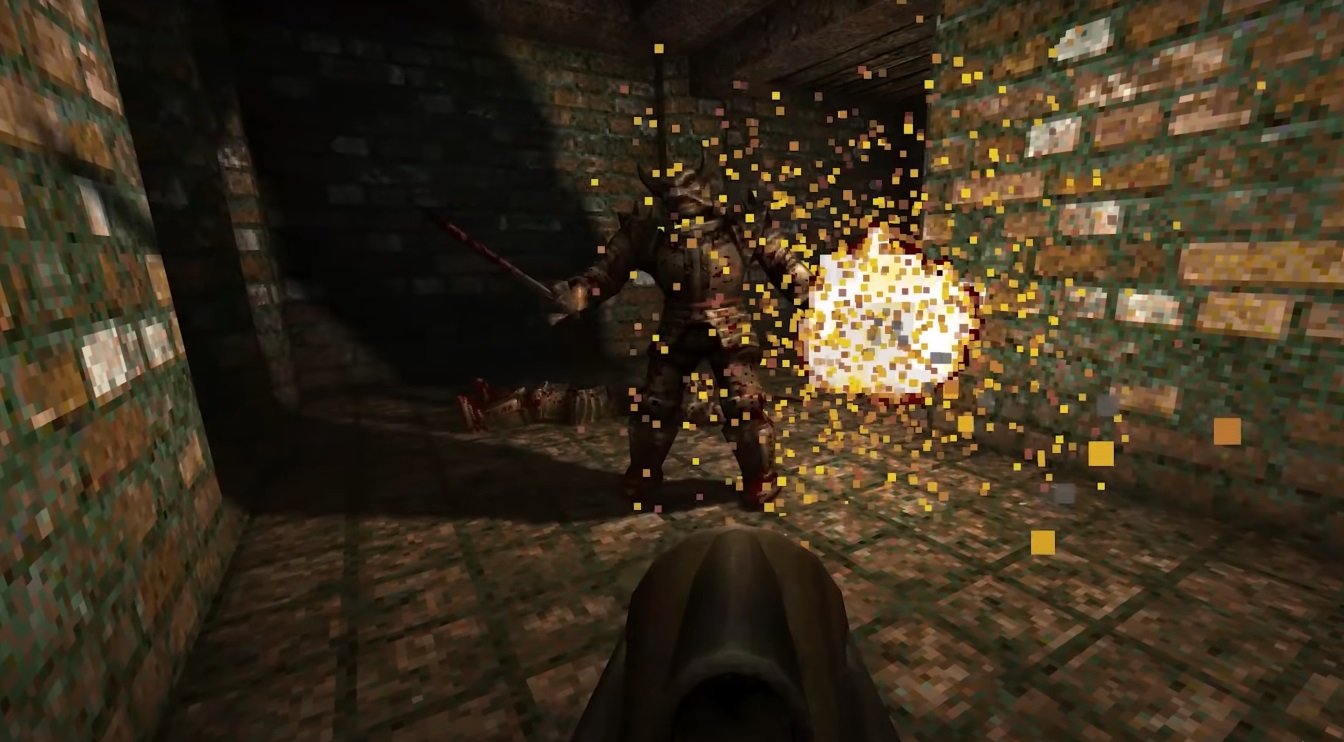 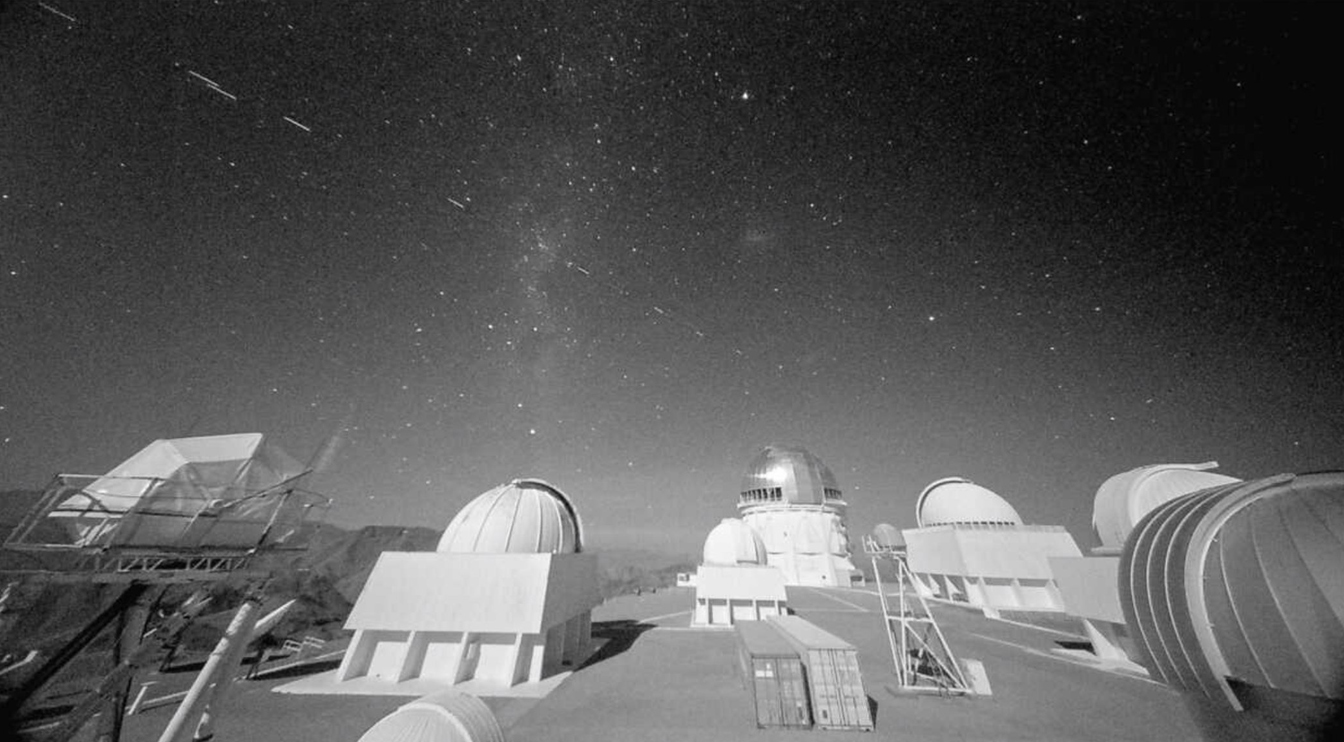 SpaceX hopes to get approval for 30,000 more satellites soon, but NASA, which has been supportive of Starlink in the past, is now raising concerns about the negative impact on astronomy and space exploration. 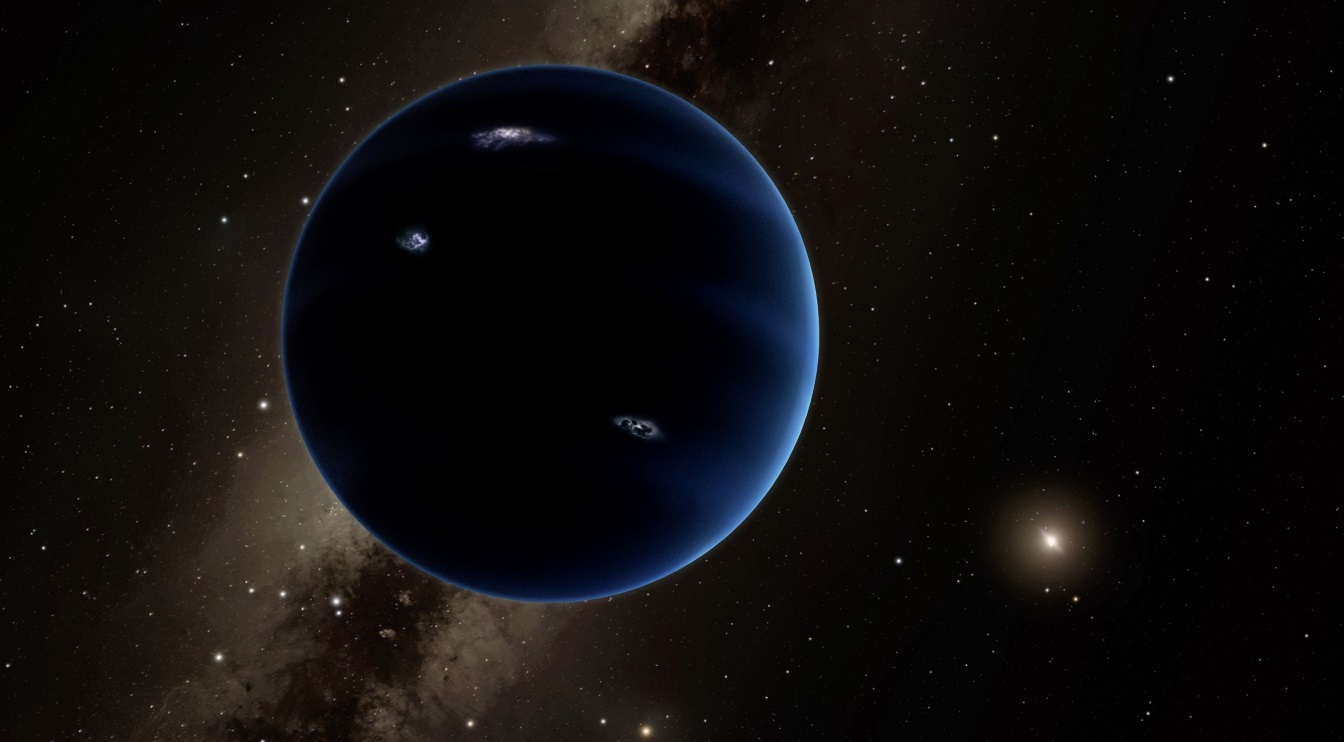 A recent survey using the powerful Atacama Cosmology Telescope (ACT) in Chile has come up empty despite scanning a huge swath of the sky, casting even more doubt on Planet 9's existence.

The former CEO of TSMC had some choice words for Intel's expansion plans in the US.