A new discovery on the west bank of the Nile, near the iconic Valley of the Kings, has archaeologists buzzing about what may be the most important archaeological find since the location of Tutankhamun’s tomb. An entire lost city has been found, with workshops, palaces, a cemetery, and living quarters. The site is said to be in excellent condition.

“There’s no doubt about it; it really is a phenomenal find,” Salima Ikram, an archaeologist who leads the American University in Cairo’s Egyptology unit, told National Geographic. “It’s very much a snapshot in time—an Egyptian version of Pompeii.”

The archaeologists have found multiple artifacts stamped with the seal of Amenhotep III or dated to year 37 of his reign, when Amenhotep III and Amenhotep IV are believed to have ruled side-by-side. According to Egyptologist Zahi Hawass, the team that found the lost city was actually searching for the mortuary temple of Tutankhamun after locating the mortuary temples of both Horemheb and Ay in the same area.

“The city’s streets are flanked by houses… some of their walls are up to 3 meters high,” Hawass continued. “We can reveal that the city extends to the west, all the way to the famous Deir el-Medina.”

Deir el-Medina is the name of the town where generations of artisans and laborers worked to carve rock tombs out of the Valley of the Kings. Wikipedia notes that Deir el-Medina is “laid out in a small natural amphitheater, within easy walking distance of the Valley of the Kings to the north, funerary temples to the east and south-east, with the Valley of the Queens to the west. The village may have been built apart from the wider population in order to preserve secrecy in view of sensitive nature of the work carried out in the tombs.” If the new city stretches all the way to Deir el-Medina, it means the village of workers may have been less isolated than previously thought.

The find is being described as “The lost golden city of Luxor,” but that appellation risks confusion. Luxor is a modern Egyptian city and its present-day boundaries are already known to include the ruins of Thebes, the ancient Egyptian capital. This new lost city, known in ancient times as Rising of the Aten, is inside the borders of modern-day Luxor, on the west bank of the Nile, not far from the Valley of the Kings. While described as a city, it’s not a large location.

Hawass identifies the site as “sandwiched between Rameses III’s temple at Medinet Habu and Amenhotep III’s temple at Memnon.” Google Maps (above) shows that this specific area isn’t very large, but here’s a zoomed-in view showing the relationship between the new finds and existing structures.

Rising of the Aten was built on the west bank of the Nile and occupied during the reign of Amenhotep III, but it was apparently abandoned suddenly during the reign of his son, Amenhotep IV, also known as Akhenaten, father of Tutankhaten / Tutankahmun. The changing titles of both pharaohs hints at the cultural upheaval in Egypt during their reigns.

Ancient Egypt was mostly polytheistic, but not entirely. During the reign of Amenhotep IV/Akhenaten, the capital of Egypt moved from Thebes to a new city he founded 250 miles to the north, named Akhetaten, which means “Horizon of the Aten.” At the same time, the nature of Egyptian religion changed.

Prior to the reign of Amenhotep IV, the Aten was the disk of the sun and considered one aspect of the Egyptian sun god Ra. Under Amenhotep IV, Aten became the sole deity Egyptians worshipped and the pharaoh renamed himself as Akhenaten. This was controversial, to put it mildly.

Akhenaten’s son, Tutankhaten, appears to have changed his name to Tutankhamun after his father’s death, possibly to signal allegiance to the old religious orders and to affirm Amun-Ra as leader of the Egyptian pantheon. He took multiple actions to restore the religious orders his father had disfavored, including abandoning Akhetaten and returning the seat of Egyptian power to Thebes. After his death, he was succeeded by Ay, who was possibly his great-uncle.

The Amarna period is known for its artistic experimentation. But Akhenaten, Tutankhamun, and Ay were all associated with what ancient Egyptians viewed as religious heresy. The pharaoh who came after Ay, Horemheb, practiced damnatio memoriae against his predecessors. Damnatio memoriae is Latin for “condemnation of memory” and refers to systemic efforts to exclude mention or depiction of a person from history. The efforts the ancient Egyptians made to keep the later rulers of the 18th Dynasty out of the history books have complicated our efforts to understand their lives today, despite the fact that Tutankhamun’s burial treasure represents the most complete trove of royal ancient Egyptian artifacts ever discovered.

wfoojjaec reached out to professor Kara Cooney, professor of Egyptian Art and Architecture and Chair of the Department of Near Eastern Languages and Cultures at UCLA, to better understand the implications of the find. “This is one of the biggest things to happen to domestic architecture and settlement archaeology in some time,” Cooney said. “The town is beautifully preserved, even past one story, in mudbrick, which shouldn’t survive. What is astounding is all that comes with the town, tools, pottery, texts, as if the town was left suddenly, which is what archaeologists think happened.”

“Mudbrick isn’t preserved like this elsewhere,” Cooney continued. “They [archaeologists] are worried about preserving this site. Once rainstorm will do untold damage. This is a special and amazing find that must be carefully studied and preserved.”

The Rise of Aten could shed new light on a tumultuous period of time in Ancient Egypt when artistic and religious standards were changing. Reports indicate the city has been found “packed” with artifacts and everyday objects, many of which may help us understand the lives of the people that lived there. It is not clear if the site was used when Tutankhamun returned to Thebes. We may find clues to that decision as work on the site progresses.

One other thing we want to mention. There have been claims that the recent Rising of the Aten discovery reported by Zahi Hawass is an inadvertent duplication of French archaeological finds that date back to the 1930s. This appears to be unlikely. A follow-up investigation comparing the French expedition work to the Rising of the Aten site found that they occurred in two different locations, though both date to the reign of Amenhotep III. The two sites may or may not be related, but the claims of a previously-unknown Egyptian Pompeii are holding up thus far.

Every now and then, the discoveries we make in these long-lost places dramatically reshapes what we know of the past. Some of our knowledge of ancient writers and thinkers comes from just one place — a library in Herculaneum, buried by the eruption of Vesuvius in 79 AD. Rising of the Aten may hold similar secrets, kept safe and untouched for thousands of years. 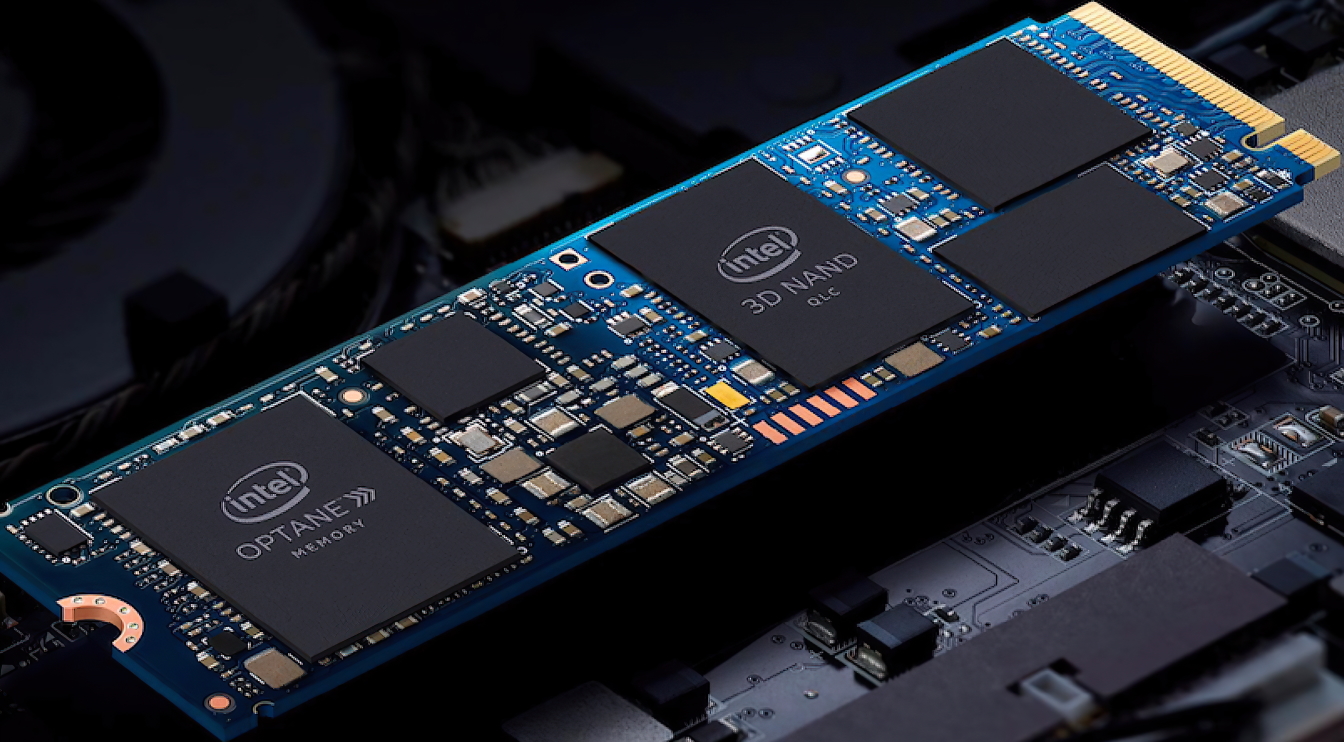