Sony recently announced it would shut down the online stores for the PlayStation 3, PlayStation Portable, and PlayStation Vita. Gamers with these platforms will still be able to download old titles they previously purchased, but they can’t buy new ones. This news has kicked off a higher-profile discussion of a long-term problem for game preservationists and anyone who likes playing retro titles on original hardware.

Consoles such as the PlayStation 3 and PlayStation 4 have an internal CMOS battery to keep the system time. When the battery dies, it trips a switch inside the console that requires the system to connect to the PlayStation Network and confirm the time. When this check happens appears to vary by platform. Ars Technica states that the PS3 checks in the first time you play a downloaded game, while the PS4 also connects to PSN when you play retail games purchased on disc. If these checks are not performed at least once after a CMOS battery replacement, the console will not run the affected content.

The PS3 has to check in with Sony’s servers to make certain the system clock hasn’t been altered to make time-limited content available for longer than it is supposed to be. The check is required for all downloads, even if they didn’t specify an expiration date. On the PlayStation 4, the check is required to prevent players from claiming to have earned trophies earlier than they actually did.

This check-in requirement is no problem at the moment, but it could easily become one in the future. Sony’s recent decision to shut down sales on the PlayStation Store for older platforms illustrates that publishers and manufacturers often do not operate network services for old platforms indefinitely. Once those check-in servers go offline, every PS3 and PS4 will have a ticking clock attached to its CMOS battery. The PS3 appears to be less affected, since all you lose is online games. But the PS4 will be mostly useless thereafter.

Unfortunately, neither console manufacturers nor game publishers have shown any great interest in hardware or software preservation. Both groups are far more interested in selling you a new platform or title than in helping to maintain the functionality of systems or games long since gathering dust.

Now that the video game industry is a year away from 50, we can draw some conclusions about the life cycle of obsolete consoles. Popular consoles do not die easily or quickly. There are still enthusiast communities dedicated to the Atari 2600, to say nothing of the NES, SNES, or Genesis. There is a thriving community of retro gamers that values playing games on the cabinets, displays, or televisions originally meant to display them.

There’s no reason to believe the PlayStation 3 and PS4 won’t continue down this path. Thirty years from now, there will be people buying vintage LCDs and carefully maintained legacy hardware to experience The Last of Us 2 “the way it was intended” — assuming they have anything to play it on. Sony can fix this problem with a firmware update to both consoles. 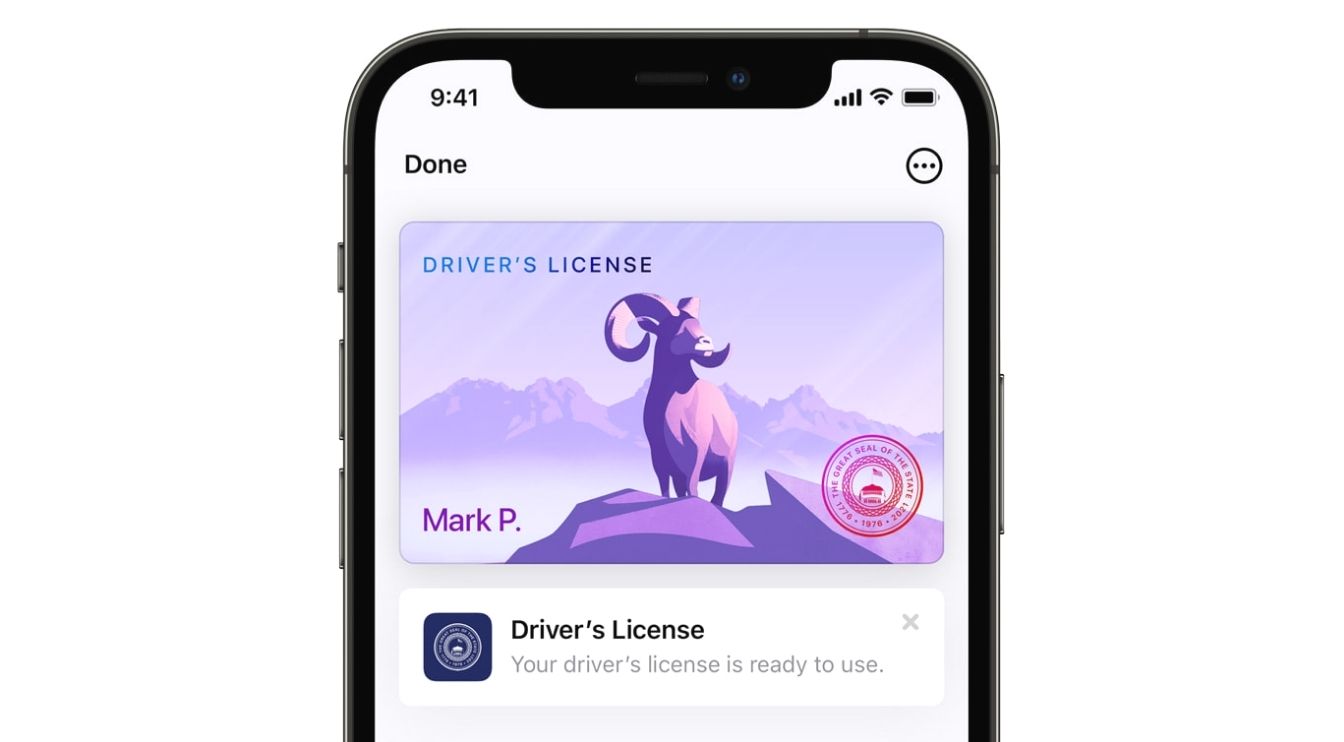 Convenience has always come at a cost, but this time, it's literal.