Microsoft unveiled Windows 10X in late 2019 alongside the Surface Neo and Surface Duo. It was an ambitious event, but so far only the Duo has launched, and it’s starting to look like Microsoft will never get those other two products out the door. According to a report from Petri.com, Microsoft has shelved its slimmed-down Windows 10X operating system. Instead, it will focus on an upcoming redesign for Windows 10.

Windows 10X was intended to be an answer to Chrome OS, which has proven a popular option for education and enterprise. Sales of Chromebooks have exploded during the pandemic, pushing Google’s platform past Apple’s macOS and eating into Microsoft’s laptop dominance. It’s understandable Microsoft would want to counter the rise of Chrome OS, but some at the company have apparently realized Windows 10X wasn’t the way to do it.

Initially, Windows 10X was supposed to be for dual-screen systems like the Surface Neo (above). However, Microsoft postponed that device and refocused 10X on single-screen PCs with Intel chips. So-called “containers” were going to be key to Windows 10X. That would allow the OS to run Win32, Universal Windows Platform (UWP), and web apps inside containers for better security. However, it later decided Win32 support wouldn’t be feasible at launch.

The focus on x86 hardware may also have been seen as a weakness for Windows 10X. ARM-based computing has become much more important in just the 18 months since that fateful Surface event. Apple has rolled out its M1 chips for Macs with improved performance and solid app support, and there are more Chromebooks running on ARM chips. This hardware also makes 5G support cheaper and easier to implement compared with Intel systems.

As the scope of Windows 10X shrank, it has become increasingly clear it didn’t address the problems with traditional Windows 10. People use Windows because it’s more capable and widely supported than Chrome OS, but stripping out most of the platform’s features for a more streamlined experience didn’t gain Microsoft anything. Thus, the company’s plans to launch Windows 10X this year are being scrapped, and the Core OS project that was set to debut with this software may never come to be.

We can apparently still look forward to a big Windows 10 update later this year. The 2H21 release is expected to feature an interface revamp codenamed Sun Valley. This will include several of the features developed for Windows 10X, but it will be the full Windows experience complete with 32-bit apps and the seemingly endless list of features that has made Windows so popular over the last few decades. 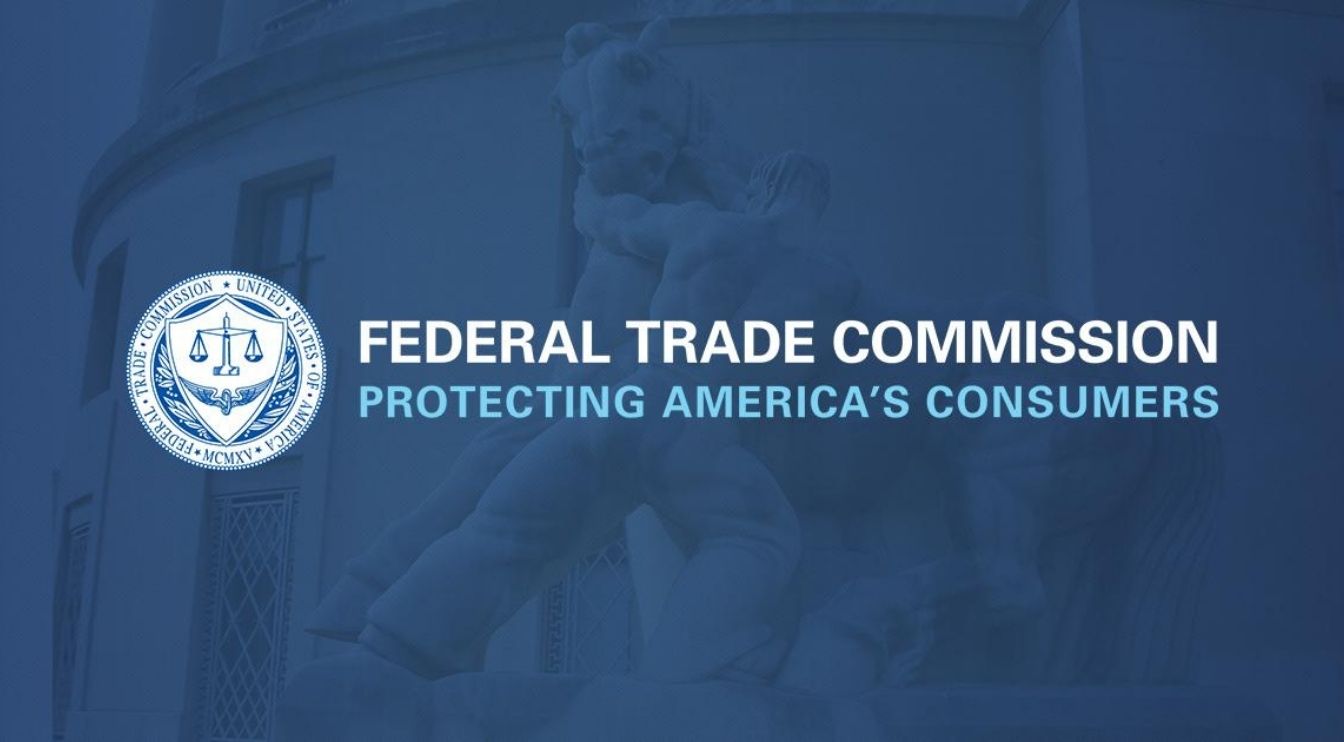 It’s an unanticipated move that should disappoint almost no one—except maybe your cable company.