Newegg has launched a new high-end PC-building business called ENIAC. For an additional $99, the company will build and ship your system. The company claims to have identified a subset of customers that want to pay for this feature and while I don’t ever see myself doing it, I can see why.

But Newegg isn’t just giving customers the option to buy PC components. It’s specified that certain products labeled “Hot Items” will only be sold to buyers who take advantage of ENIAC. Here’s the company’s full quote:

It’s hard to read this any other way besides “Newegg wants you to pay it a lot more money.” Hot items are unlikely to be full PCs, so we’re talking about individual components, such as SSDs, RAM, CPUs, and GPUs.

Offering to build a customer’s PC before shipping it to them is a great option, provided systems are assembled well. Requiring customers to buy a bunch of components they do not need in order to buy a new graphics card is one of the worst examples of bundling we’ve ever seen. It’s annoying when retailers force gamers to buy extra controllers and games during a console launch, but being forced to buy a case, motherboard, RAM, CPU, and power supply just to buy a single component?

Not to put too fine a point on it, Newegg, but are you nuts?

There’s no way to interpret the above in a positive light. Newegg’s “hot item” policy specifies that it may restrict purchases of certain components when demand is high and force customers to buy full-blown PCs. There are no circumstances under which this is a reasonable requirement. People turn to the retail channel specifically because they don’t want to pay for an entirely new PC.

Hopefully, Newegg will offer some clarity on exactly how a product qualifies as a “hot item” and the impact this has on traditional store availability. This quote: “Hot items will not be the same throughout the day, this depends on the market,” seems to say you could be forced to buy a Newegg-assembled PC if the GPU you want is a “hot item” at 9 AM, but free to purchase just the card if you wait until 4 PM. If “hot item” availability varies by the hour, how is forcing customers to pay for a $99 concierge service ever going to work?

It is possible that the practical impact of this policy will be small, especially if Newegg is conservative about what it considers a “hot item.” But whether it kicks in on one model of GPU every other year or 50 products per day, this is unreasonable.

Newegg has demonstrated zero expertise in building and shipping systems in this fashion and its quality control is unimpressive. I once bought a refurbished TV direct from Newegg. It arrived with a damaged screen. Upon questioning, the representative I spoke to acknowledged that “refurbished” hardware sold directly by Newegg wasn’t actually inspected or tested, even when it had been previously returned as bad. The same TV I bought had been previously returned by a different person for exactly the same problem. For all I know, the company went right on selling that television.

Newegg wants to play OEM, but it doesn’t have the support infrastructure to do it. Despite charging $99 to assemble a PC, the company notes that it provides no additional warranty: “Each part used with your assembled PC is covered under its own manufacture warranty.” One reason some people like to buy from OEMs is that they want the safety of a specific warranty for the entire system rather than individual components. In this case, Newegg wants to earn OEM money without providing OEM services (or “services”, in some cases).

Requiring customers to buy a bunch of components they don’t want in order to buy the hardware they do want is literally the OEM model. It’s what DIY PC builders are trying to escape from. The practical impact of Newegg’s hot item policy will vary depending on how strictly the company applies the criteria, but the fact that it exists at all is reason enough to do your shopping elsewhere. 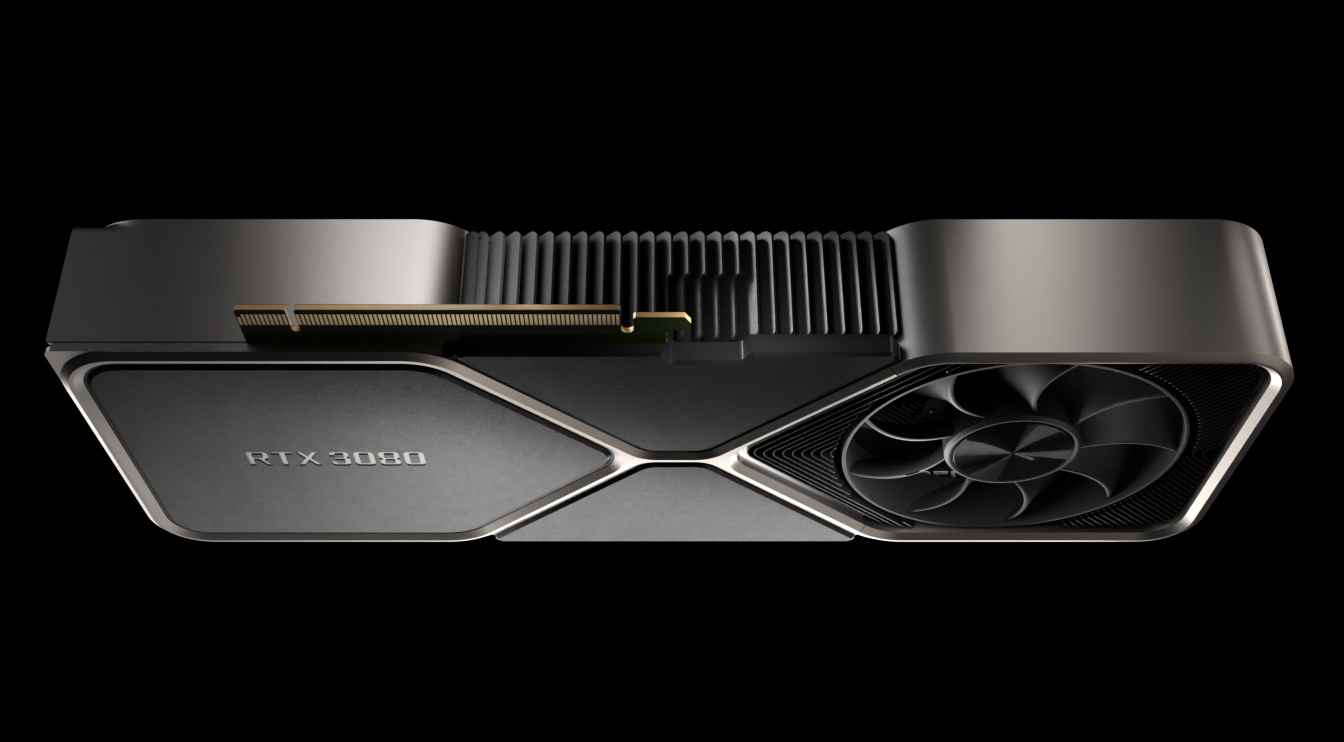 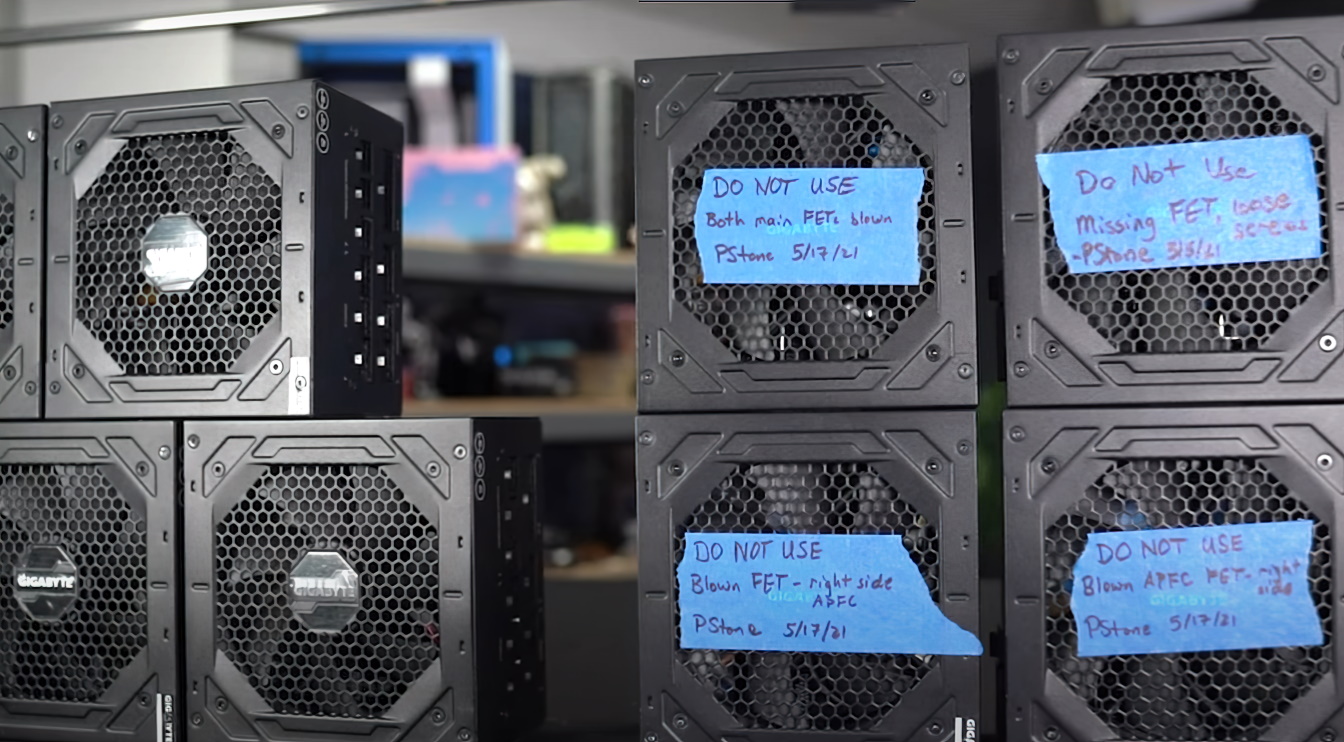