OnePlus has always prided itself on producing fast phones with the latest silicon. That’s how it made a name for itself: by packing more power into its phones for less money. The company’s current flagship phone, the OnePlus 9 Pro, is fast, but how fast is it, really? It’s a surprisingly difficult question to answer, based on an investigation by Anandtech. Despite having ample power, the OnePlus 9 is aggressively throttling performance for most apps while allowing benchmarks full power. As a result, its phones have been pulled from the Geekbench charts.

The OnePlus 9 Pro packs a Snapdragon 888 system-on-a-chip (SoC), which is a powerful processor with eight CPU cores. One of those cores, known as the prime core (a Cortex-X1 design), can run at almost 3GHz. That’s pretty amazing for a smartphone processor, and the 888 is very speedy as a result. However, Anandtech noticed some unevenness in its various tests of the phone. It now reports that OnePlus has a “blacklist” of applications that will cause the CPU to throttle the clock speed. Unsurprisingly, benchmarking apps are not on the list.

This flips the script on most previous benchmark cheating scandals. Usually, the offending OEM has specifically boosted clock speeds on whitelisted apps, which included benchmarks. If the goal is to have metrics that describe what the device is capable of in daily use, this behavior is clearly deceptive. OnePlus went the other way, slowing down almost all popular apps like Twitter, Chrome, and Uber. The benchmarks are still stellar, though.

As you can see in the graph above, an app that is not on the blacklist gets the full speed of the SoC. If the app masquerades as Twitter, the clock speed drops considerably. When it pretends to be Chrome, the clock drops even more. The workloads are often pushed off to the slower CPU cores, bypassing the X1 altogether. System performance should change based on conditions not on which app you’re running.

Anandtech speculates that OnePlus implemented this ham-handed throttling regime to boost battery life, which is a place the OnePlus 9 Pro really struggles. Although, it’s not even clear this will help. The prime core is intended to respond to transient, high-performance workloads to make the system more efficient. However, it can’t do that here.

After catching wind of this, Geekbench has opted to remove the OnePlus 9 Pro from its popular benchmark charts. The developers have pledged to investigate and see if other OnePlus phones are doing similarly shady things. If this proves to be more than an isolated incident, OnePlus could be in trouble. 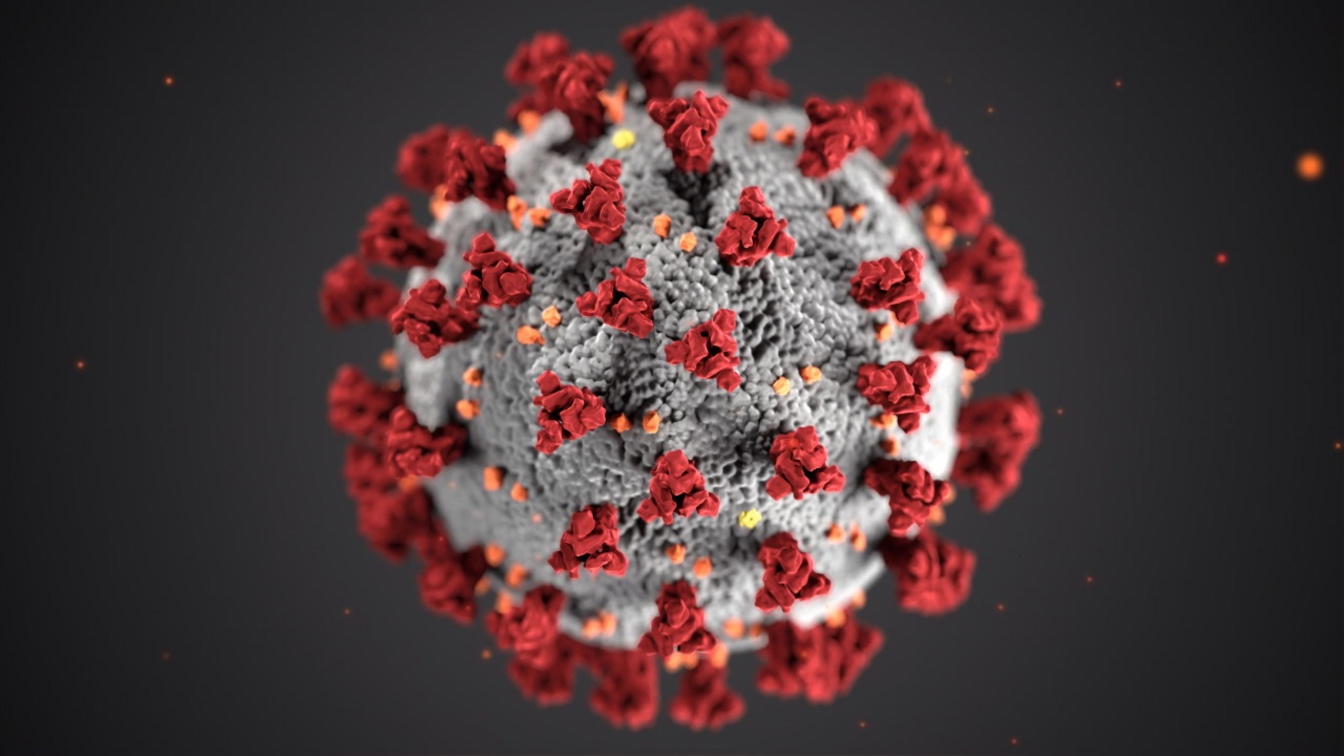