The CEO of GlobalFoundries, Thomas Caulfield, says that GF is sticking to its plans for an IPO next year, and no Intel buyout offer or discussion is currently happening.

“There’s nothing there in that discussion,” Caulfield said to Bloomberg. Speculation around the idea of an Intel buyout, he says, was driven by the fact that GlobalFoundries’ IPO is happening in the not-too-distant future, at a time when semiconductor foundries are hot properties.

Supposedly, Intel has studied the idea of buying GF but has not formally begun any discussion or negotiations to do so. Intel and the Mubadalla Investment Company are not in talks. Caulfield thinks it’s unlikely Mubadalla would want to come to such an agreement. “I think they are interested in holding onto GF,” Caulfield said. “They think this asset has become a star in their portfolio.”

That may be true. When GF attempted to compete on the leading edge, the foundry lost a great deal of money. Retrenching on older nodes has undoubtedly improved profitability, especially given the recent demand for older semiconductors. GF has announced that it will invest $1B towards improving its own fab output and that the company will also build a new facility in Malta, near its existing Fab 8. Details on the type of fab and what process node or customers it will target have not been disclosed.

The company is not expected to return to the leading edge, but it would not be unusual for GF to add 7nm manufacturing capabilities over time. The leading edge is now on 5nm, with 3nm in risk production. If GF adds 7nm, it’ll indicate that enough manufacturers eventually shifted over to the node to make it worth installing as a second-source option. 7nm is the last node to have a DUV lithography variant — everything beyond 7nm requires EUV from every manufacturer — so it likely marks the end of the line for second-tier foundries, until they and their customers either opt for EUV or pivot to alternatives. GlobalFoundries has had some success with its 22FDX and the company claims 12FDX is not canceled, just delayed for reasons of ecosystem maturity and customer demand.

GlobalFoundries has committed $2.4 billion in total for fab expansion worldwide, not counting the price of the upcoming Malta facility. While that’s not large compared with Intel, TSMC, or Samsung, it’s a significant amount for a second-tier foundry. The idea that Intel would buy the company was always a bit far-fetched, but it isn’t crazy. For all the difficulties of meshing corporate cultures, the fastest way to acquire a great deal of experience in semiconductor manufacturing is to buy an existing facility.

No deal between Intel and GF means that Intel will build out its reputation for client foundry work using its existing factories, plus the new facilities under construction in Arizona (and, in the future, possibly in Europe). The shockwaves from the pandemic and the shake-up it created across the semiconductor industry will be felt for years to come, as semiconductor companies pick up new deals and expand capacity.

One caveat to keep in mind? Companies occasionally quash true rumors. Back in 2017, an Intel spokesperson told journalists, “The recent rumors that Intel has licensed AMD’s graphics technology are untrue.” When Hades Canyon showed up, it put the lie to that statement. Whether the company was dodging around the conventional meaning of “license” is unclear, but it isn’t uncommon for companies to insist major changes are not happening right up until they do. 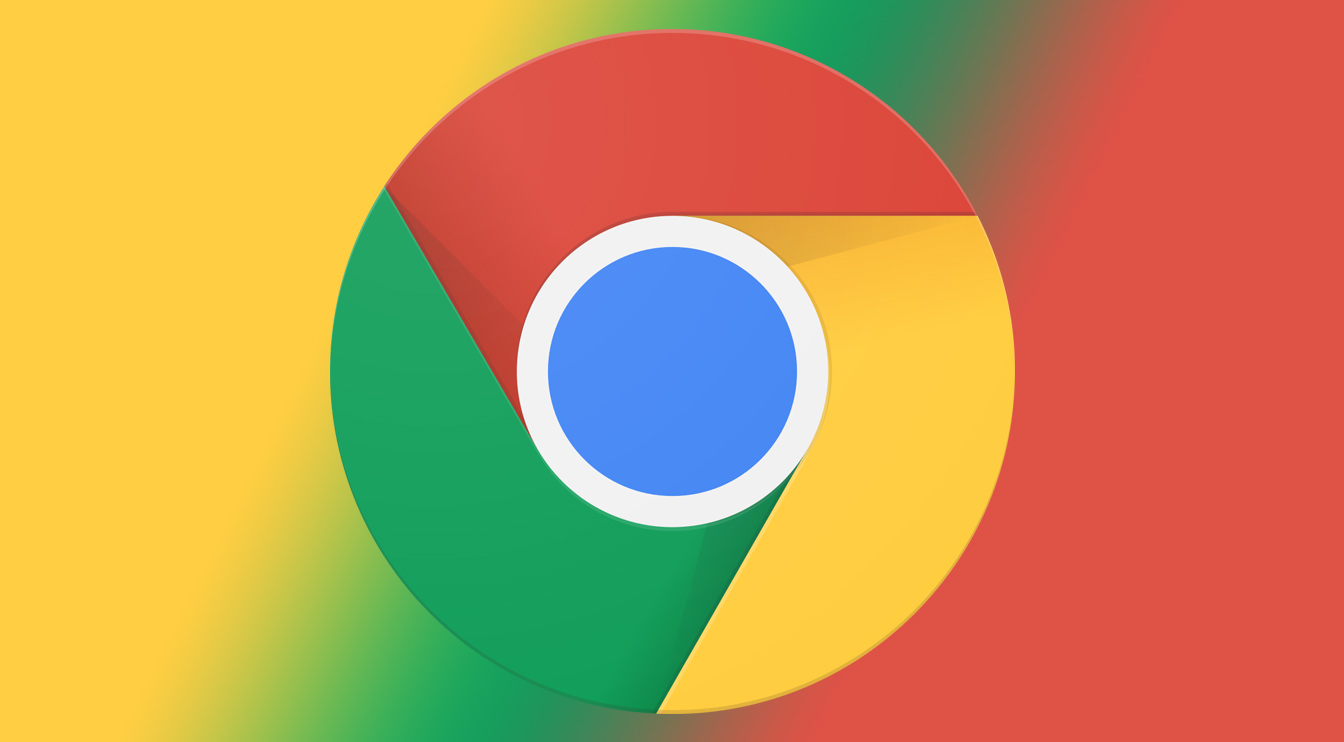 The lawsuit claims Google still tracks users across the internet, even if they're using Incognito Mode. Google's defense is not that the plaintiffs are mistaken, but rather that it told everyone very clearly they could still be tracked. 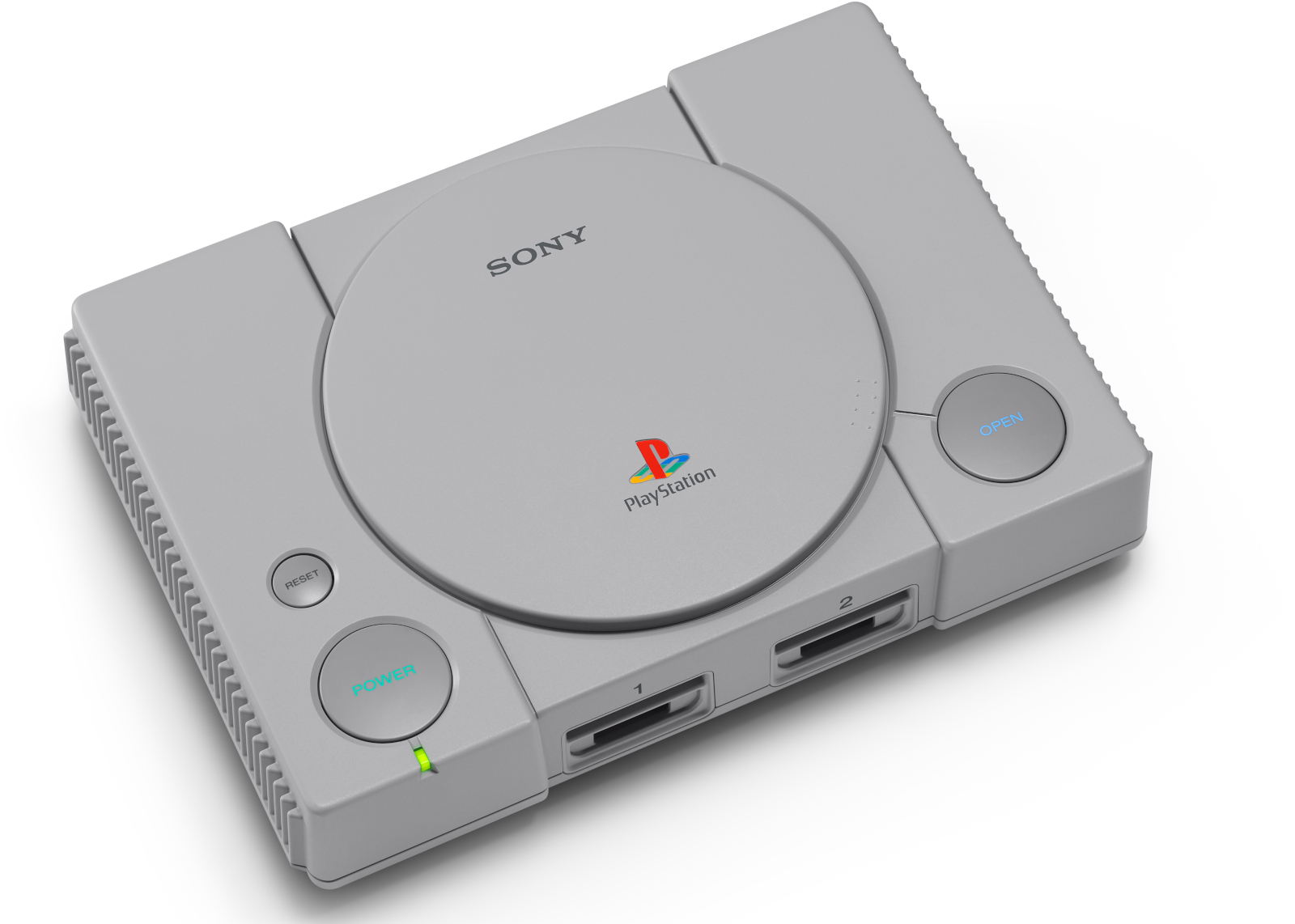 Gaming industry legend Ken Kutaragi has seen the future, and he's not impressed.