It’s been more than a decade since the first SSDs started to hit the consumer market, and about eight years since they began arriving at price points that could broadly be called “consumer-friendly.” It’s only been in the past few years that SSDs have gotten inexpensive enough that buying a 512GB+ drive is more of an impulse purchase than a serious financial outlay. If you’ve already bought a new SSD or are wondering if you should pull the trigger, we’ll walk you through deciding how to move your data and the best ways to do it.

The simplest way to upgrade from a smaller SSD (or HDD) to a larger one is to pull the old drive, install your new drive, load your OS image and all associated software, and reinstall everything you don’t opt to manually preserve. We’re not spending too much time on this upgrade path, but if you want to go this route, our article on how to uninstall Windows 10 should be useful to you — particularly the “Look Before You Leap” section for advice on which files and data to back up before starting fresh.

The advantage of starting over from scratch is that you get a clean OS image and a cruft-free SSD. This is also the only practical option if you’re upgrading a laptop with a single drive bay. The disadvantage is losing an easy way to access old files if you need them, unless you invest in an external enclosure.

Another option, if you have the chassis space, is to install your new SSD, put a clean OS install on it, but keep your previous drive hooked up and available. Think of this as a best-of-both-worlds approach. We can’t guarantee the apps installed on your old SSD will still work without a reinstall, but your downloads, saved files, and documents are all still available. I tend to go this route when I upgrade or change storage solutions and while it doesn’t work for everything, it’s a quick way to solve the problem.

Enthusiasts need to be aware that when Windows 11 ships the rules on all of this will change somewhat. The TPM 2.0 restrictions that Microsoft requires will make it more difficult to deploy disk-cloning software. Certain kinds of operations that are commonly used today for cloning entire partitions either may not work or will only work if you jump through some hoops first. We’re still waiting to find out exactly what the deal will be, but be advised that if you upgrade to Windows 11 drive cloning will not work the same way. The instructions below apply to Windows 10.

A disk clone isn’t just an archive or backup of your current SSD and shouldn’t be mistaken for it. Simply creating an archival backup of existing data is a good idea, but it won’t solve your problem — it’ll just drop a lump of compressed files on your new SSD. I’ve used Acronis True Image several times, but there are a number of utilities available to perform this kind of service. Wikipedia has a reasonable comparison of the various major applications.

You don’t need to worry about having both hard drives mounted internally to use a disk cloning utility; it’s not a problem to clone to (or from) an external connected via USB 3. It may take slightly longer, but the process should be the same.

Once the clone completes, you’ll be able to put your old drive in storage (I’d recommend not throwing it away, but I’m paranoid about data loss) and keep on going with your new hardware. As system transplants go, the entire process is pretty painless.

One last tidbit. If you are moving from SSD to SSD, don’t expect quite the same “Wow!” factor you got after moving from a conventional hard drive to an SSD. While newer SSDs are indisputably faster than old ones, the performance improvement simply isn’t as large. You may still get a performance bump out of the jump, but affordable, glorious capacity, and the reliability benefits of a newer drive are the main reasons to upgrade to a new SSD. 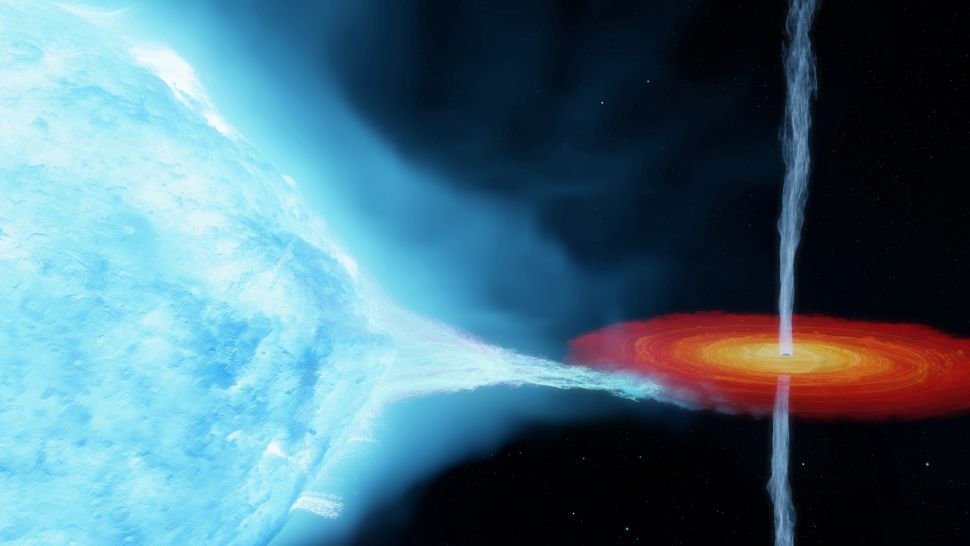