Genetic diseases are a compelling target for viral gene therapy. One condition that scientists are investigating to see if they can treat with gene therapy is a rare genetic disease called Leber congenital amaurosis, or LCA. LCA is a progressive condition that disables critical cells within the retina. The damage begins at birth: it eventually robs patients of central vision and color perception, often rendering them legally blind. But there may be another way. On Wednesday, researchers presented evidence from a breakthrough gene-editing experiment that restored some color vision to patients with LCA vision loss.

CRISPR is already under investigation as a gene therapy for blood disorders like sickle cell disease and beta-thalassemia. It may well have other uses, such as treating cancer by editing mutated DNA. But the process is not without its hurdles. Treatments for blood disorders like these involve taking cells from the patient’s body, changing them in vitro in the lab, and then re-infusing them back into the patient’s body. That works great for blood, which you can take out, filter, and put back in with relatively few consequences.

But because LCA is a disease of the retina, you can’t just take out cells and then infuse them back in. The retina is a delicate, multilayered membrane that resents any disturbance. The eye also has a system of physical defenses not unlike the blood-brain barrier. Furthermore, the immune system sometimes responds with extreme prejudice to eye injuries or infections, to the point of causing an actual autoimmune disease where the body attacks its own eyes. How, then, could researchers get the CRISPR treatment into the retina, past the body’s ferocious defenses and without further damage?

The team settled on a viral vector. They chose a symptom-free virus, one that preferred to insert itself into the host’s DNA in the one place in the genome LCA patients need fixed. Then the team used CRISPR to insert an altered DNA sequence into the virus, one that would hopefully correct the LCA mutation and revitalize those disabled retinal cells. But the question still remained: if the vector can’t get into the eye through the bloodstream, how could they get the treatment to its target? Corneal transplants hold a clue. The same things that make the cornea so clear and hard are what make it a good candidate for an injection site, because it can benefit from the immune privilege of the eye.

Seven very brave people with LCA volunteered for the experiment. To receive the treatment, the volunteers had to go under general anaesthesia. Then researchers injected a tiny amount of the solution containing the viral vector directly into the anterior chamber of one eye. They only did the experiment on one of each patient’s eyes, in case something went wrong.

Participants are still under observation. Some patients saw no benefit, and for some it’s still too soon to tell whether the treatment has even “taken.” But for others, the results are clear and bright.

One of the two participants with the best results is Carlene Knight, 55, who lives near Portland, Oregon. Knight’s vision is “much clearer and brighter” after receiving the experimental treatment. Her experience suggests even mundane improvements count. When she dropped a fork on her kitchen floor, she said, “I just leaned down to pick it up and didn’t know where it was and just saw it on the floor. It’s very cool.”

Colors, too, have begun to return. “I’ve always loved colors. Since I was a kid it’s one of those things I could enjoy with just a small amount of vision. But now I realize how much brighter they were as a kid because I can see them a lot more brilliantly now,” she says. “It’s just amazing.”

So to celebrate, she dyed her hair her favorite color: green. “It’s kind of fun to see,” she laughed, surrounded by lush green plants and wearing a shirt that matched her hair.

Another participant with standout results is Michael Kalberer, 43, of Long Island. He realized the treatment had worked when he noticed the color of a red car driving past. But the high point of the process came at his cousin’s wedding, when he realized he could see the color of the flashing lights on the dance floor. “I could see the DJ’s strobe lights change color and identify them to my cousins who were dancing with me,” said Kalberer. “That was a very, very fun joyous moment.”

“We’re thrilled about this,” enthused Dr. Eric Pierce, who’s helping run the experiment testing the approach. Pierce is the director of the ocular genomics institute at Massachusetts Eye & Ear, and also a professor of ophthalmology at Harvard Medical School. “We’re thrilled to see early signs of efficacy because that means gene editing is working,” he said. “This is the first time we’re having evidence that gene editing is functioning inside somebody and it’s improving — in this case — their visual function.”

The restoration of sight made possible by this treatment doesn’t mean these participants now have normal vision. It’s not a silver bullet. But they can see better, and it’s a huge quality-of-life buff with (as yet) no known side effects.

Next steps include larger and longer-running trials — but the results of this experiment were so good that the group has already been greenlit to proceed. Once they have enough data to ensure good outcomes, the researchers plan to begin offering the treatment to children, who stand to benefit most.

For those who have already benefited from this treatment, though, it’s all bonus from here. Kalberer told NPR, “I’m just incredibly honored and privileged to be part of this, and very, very excited to literally, hopefully, see what comes in the future.” 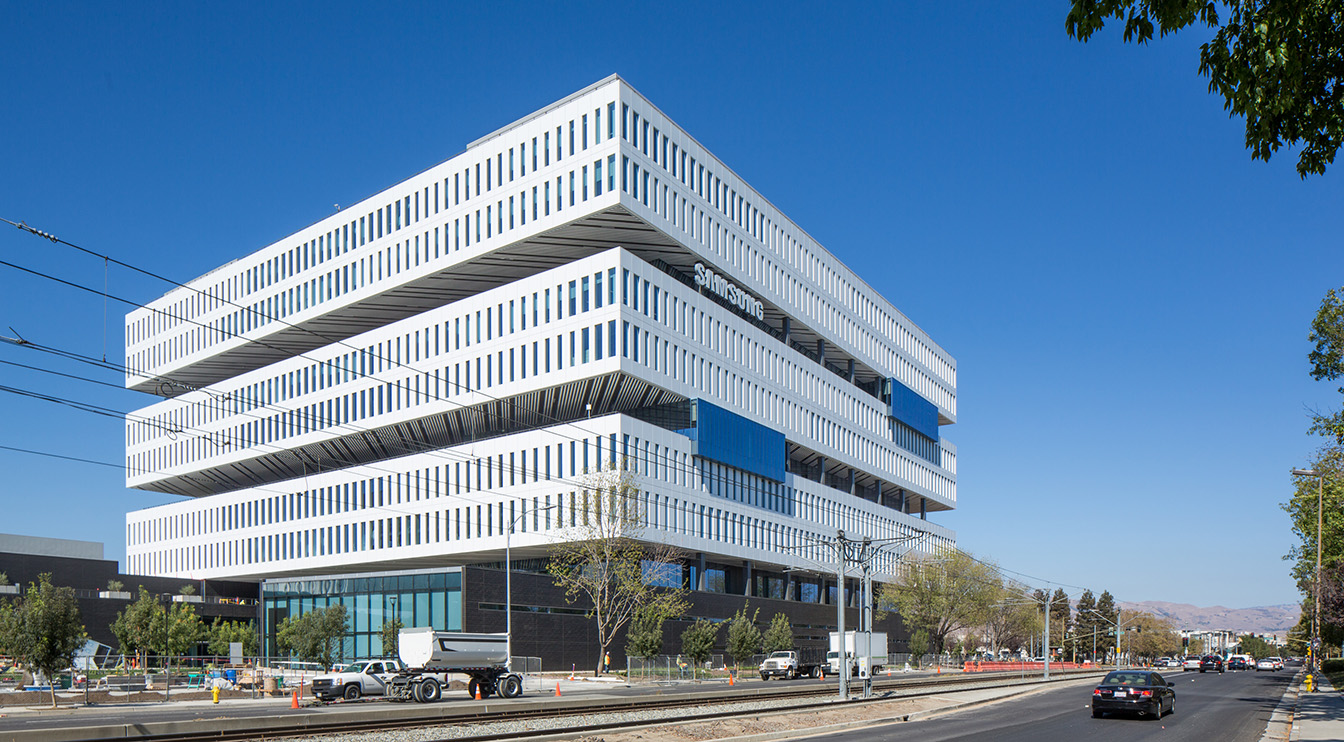 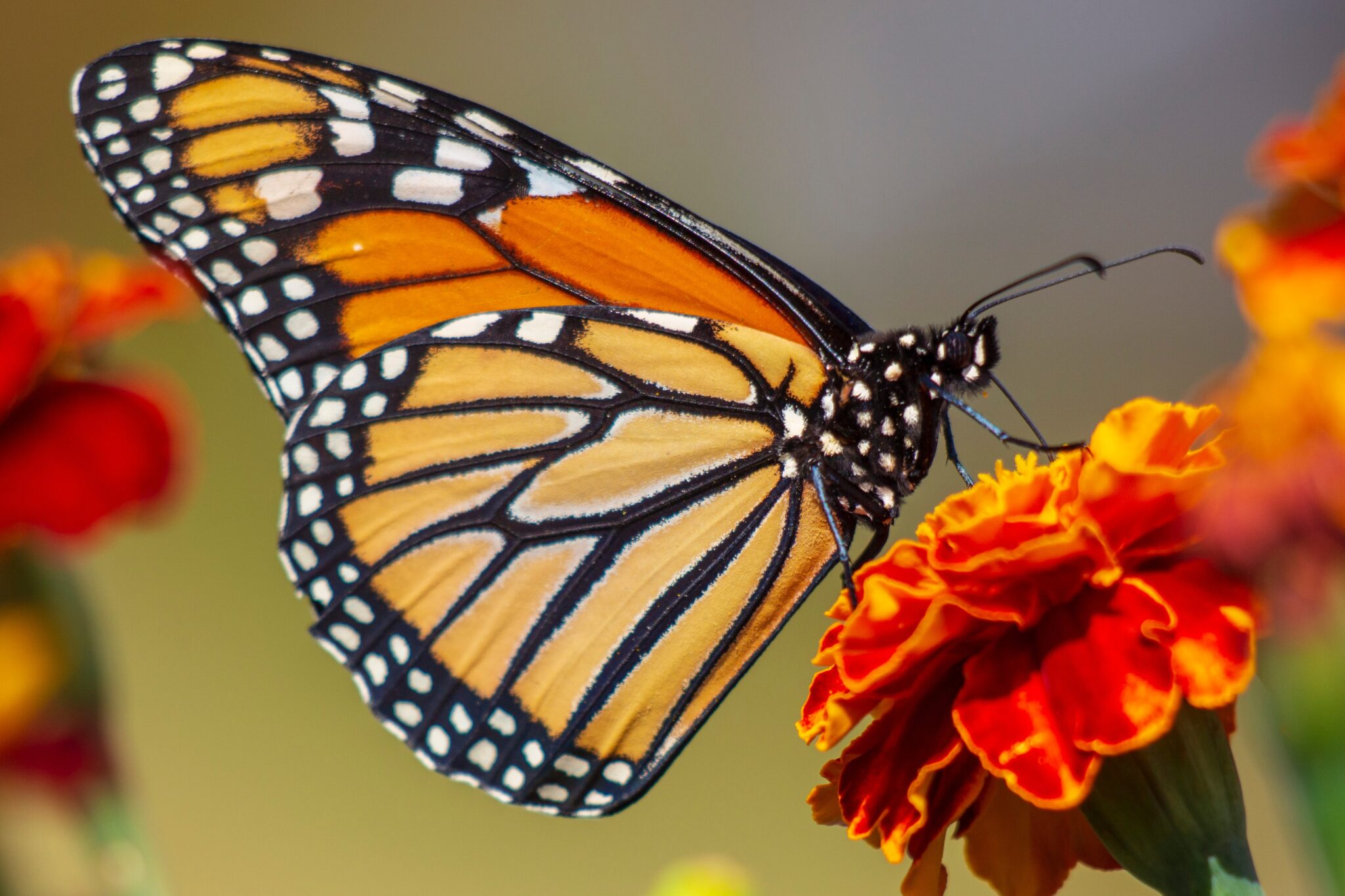 Deforestation and climate change have made monarch butterflies' survival challenging at best. 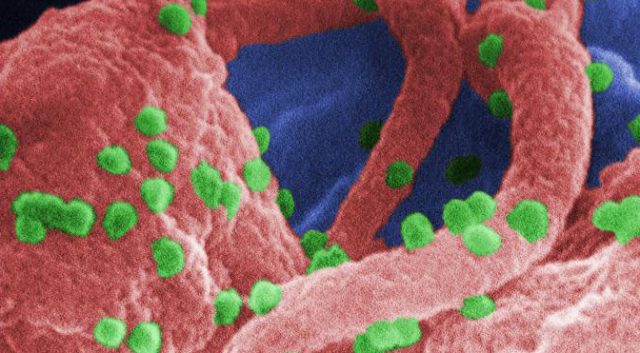 Scientists Use CRISPR to Block HIV Replication Inside Living Cells

The experiment targeted two of HIV's nine genes that are key to the proliferation of the virus. 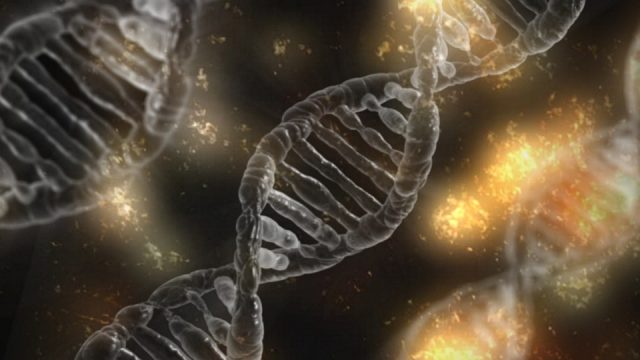 CRISPR Gene Editing May Have Unanticipated Side Effects

New research suggests CRISPR may cause genetic errors when used — and in a wider range of areas than we originally knew.