Last month, Perseverance selected a rock and drilled down to collect its sample. At first, everything seemed to have gone perfectly. However, there was nothing in the sample tube when the team checked. One of the rover’s primary objectives is to store samples from the red planet in special tubes that will eventually make their way back to Earth. It’ll take two more missions to make that happen, the planning of which is already underway. The case of the missing rock was one that needed to be solved, and luckily, it’s looking like it was.

After the failed sample collection, NASA said that it appeared the rock was softer than anticipated. Therefore, the sample was simply pulverized rather than being collected in the drill bit as it was supposed to be. The second attempt appears to have worked. On Wednesday (September 1), Perseverance drilled another rock and beamed back images. Unlike last time, there’s clearly material inside where it’s supposed to be.

The team took no chances with this attempt. While the first rock was rust-colored and full of holes, the Rochette sampling site was “the hardest-looking rock” they could find. It was also a high-value target. The sturdy rock appeared to be hardened lava, which can be precisely dated back on Earth. Like the two dozen that will follow, Perseverance will seal this sample inside its ultra-clean sample tubes and store it for later transport. NASA will need a mission to land on Mars to collect the tubes and then return to orbit. Then, the second mission will rendezvous with the first to ferry the tubes back to Earth. This process might not be done until the early to mid-2030s.

In the meantime, Perseverance will continue exploring Jezero Crater with its own capable suite of instruments. Scientists believe that Jezero was a lake in the past, and Perseverance is in a region that featured a river delta. The materials trapped in these ancient sediments could tell a story of a time when Mars still had liquid water on its surface. That’s key to understanding why it doesn’t anymore and whether life was splashing around in the lake. 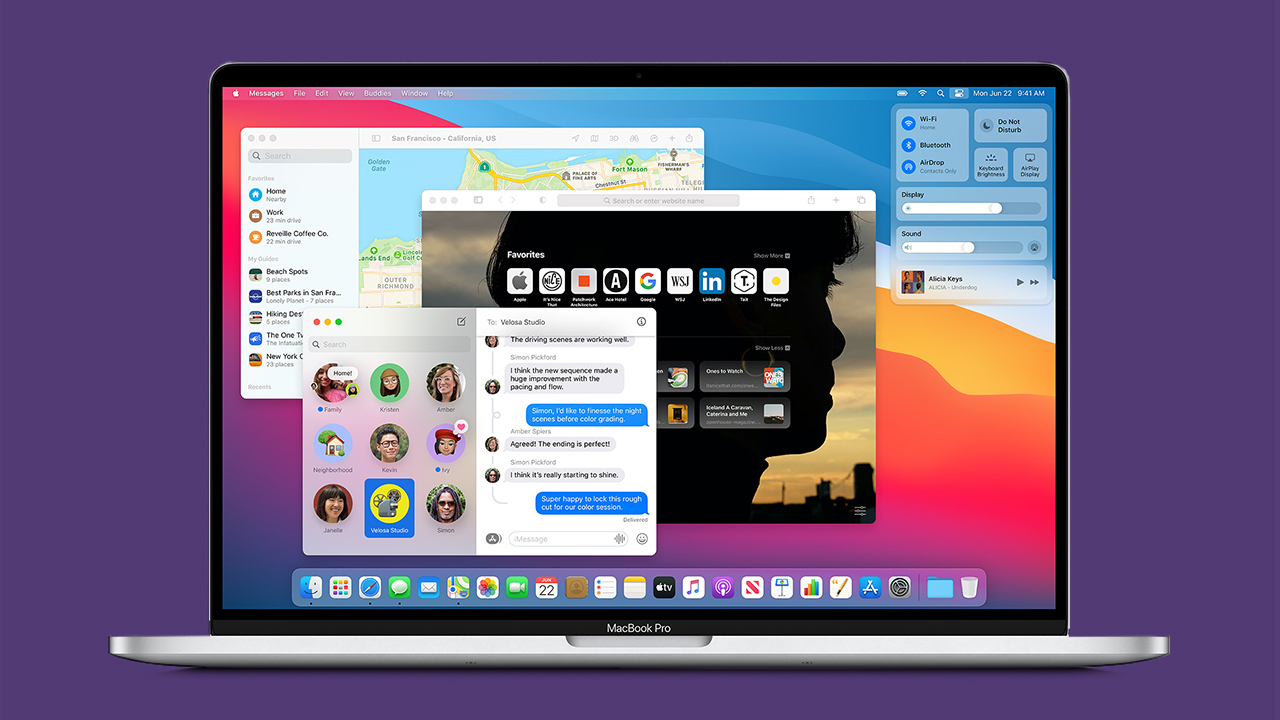 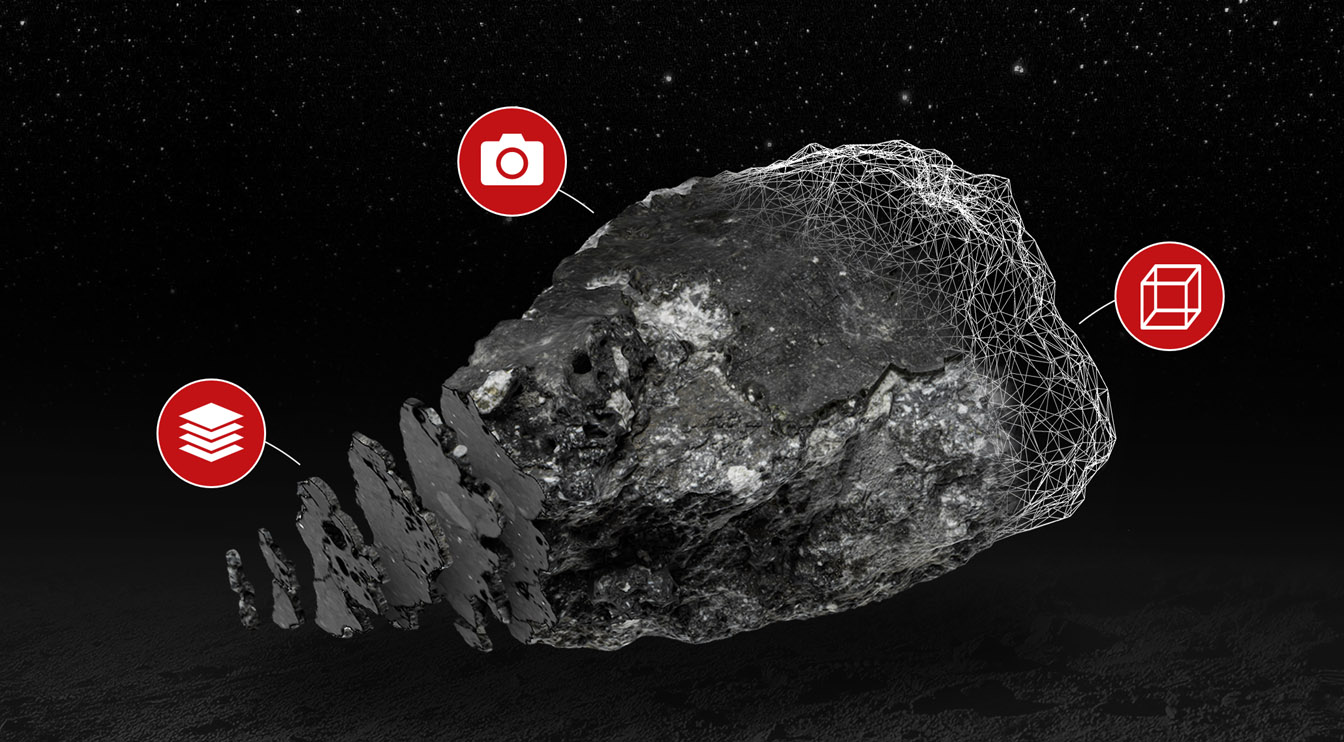