Boeing has been trying to launch its Starliner spacecraft for the last few years, but a series of mishaps have prevented it from leaving Earth behind. It has been six weeks since the company reluctantly unstacked the Starliner and sent it back to the factory for inspection, and engineers are still puzzling over the vessel’s sticky valves. With no launch date in sight, Boeing’s next shot at getting Starliner into space probably won’t come until 2022, reports Ars Technica.

The CST-100 Starliner is one of two spacecraft funded by NASA as part of the Commercial Crew Program. The other, SpaceX’s Crew Dragon, has been transporting astronauts to the International Space Station (ISS) for more than a year. Boeing got hung up on the Orbital Flight Test (OFT) in late 2019. After experiencing several system failures, Starliner failed to rendezvous with the ISS. The company has been trying to get the re-do, known as OFT-2, off the ground ever since.

Back in August, Starliner was on the launchpad atop an Atlas V rocket. However, OFT-2 was delayed yet again due to 13 stuck oxidizer valves in the propulsion system. The valves were in the main engines (OMAC) and reaction control (RCS) systems, and they’re essential to the launch operations and emergency abort. Engineers were unable to fix the valves on the launchpad, so Boeing sent the spacecraft to the nearby Vertical Integration Facility (VIF) at Kennedy Space Center.

According to NASA’s chief of human spaceflight operations, Kathy Lueders, engineers have been gathering data about the “dry” side of the valves. The hope is the team will be able to determine the cause and find a fix for the stuck valves from this limited perspective. However, it may become necessary to look at the internal or “wet” side of the valves, and that will mean going through the tedious process of disassembling the propulsion system.

Even if Boeing cracked the case tomorrow, it won’t be able to get back on the launchpad right away. There are only so many docking ports on the ISS that are shared among Dragon cargo, Crew Dragon, and Soyuz spacecraft. There will be room in October, as well as during the second half of November, but it’s looking more likely OFT-2 won’t happen until 2022. Assuming the uncrewed flight is successful, Boeing will be all set for the first crewed demo flight later in 2022. 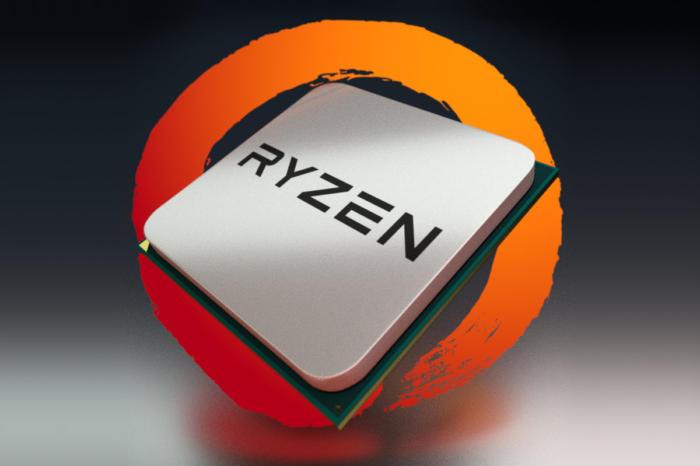 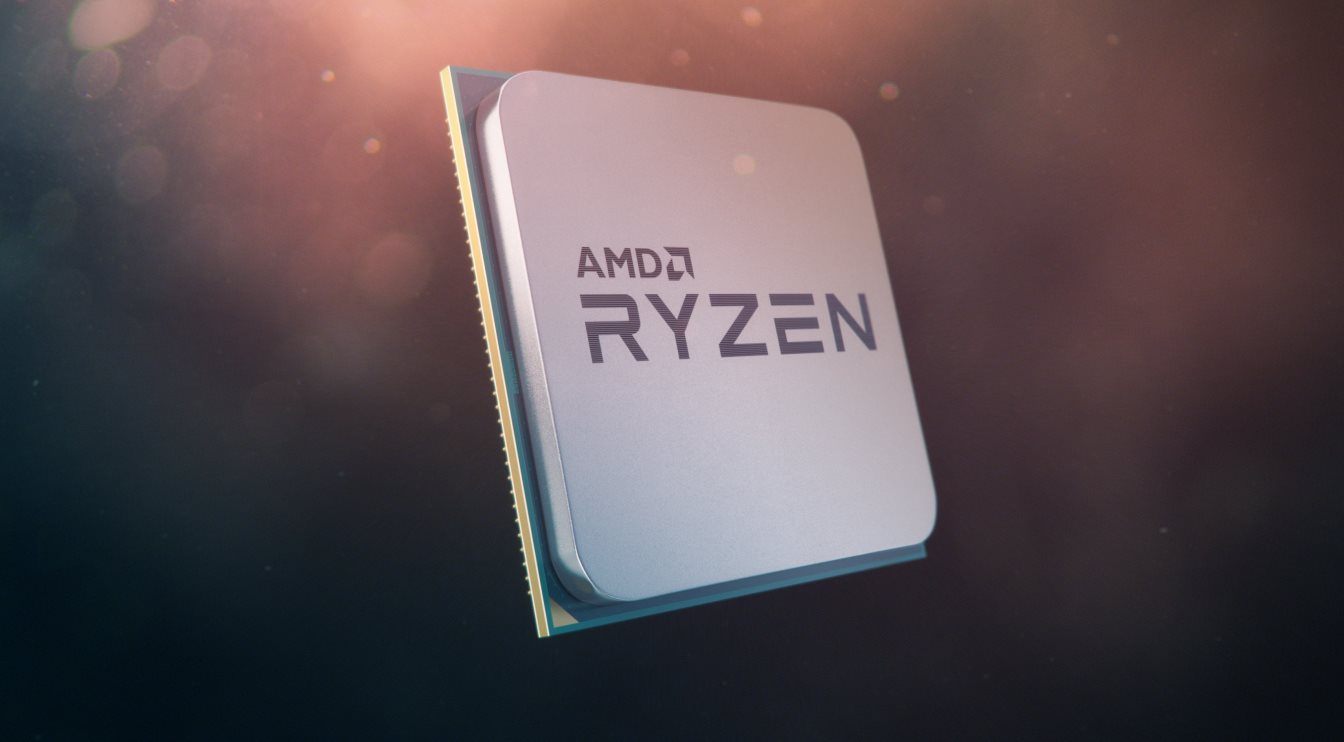