In their study published Tuesday, researchers Simon Fruergaard, Marie Braad Lund, Andreas Schramm, Thomas Vosegaard, and Trine Bilde report having looked for AMA across seven types of spider silk, accounting for differences within the spider phylogeny. They tested for antimicrobial effects against Escherichia coli (better known as E. coli), Pseudomonas putida (sometimes associated with skin infections), and Bacillus subtilis (a benign form of bacteria that doesn’t actually harm humans or animals). Using direct contact assays (in which untreated silk is tested against antibiotic susceptibility) and disc diffusion assays (in which silk extracts are tested against the same), the team was able to conclude that all three types of bacteria were unthreatened by the silk.

Spider silk is still incredibly resilient, though. “Spider silk is renowned for its extraordinary physical properties such as high tensile strength and flexibility,” the study reads. “Silk is used as an anchor for rapid escape, a snare for prey capture, to immobilize cannibalistic mates, to make egg cases for protection . . . and even in silk diving bells that facilitate underwater life.” Based on the silk’s wide range of uses and overall durability, it made sense to the researchers at first that it may also protect itself by way of killing off bacteria. Unfortunately, that just isn’t the case. 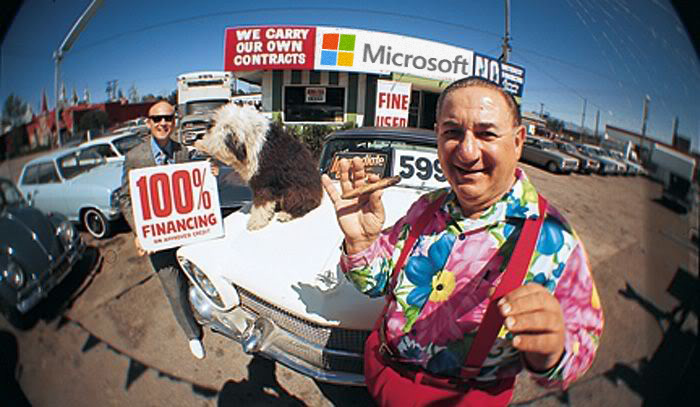 An international team of experts has tracked down the identity of the last unaccounted-for supernova of the last thousand years and discovered that it's now a strange nebula surrounding a zombie star. 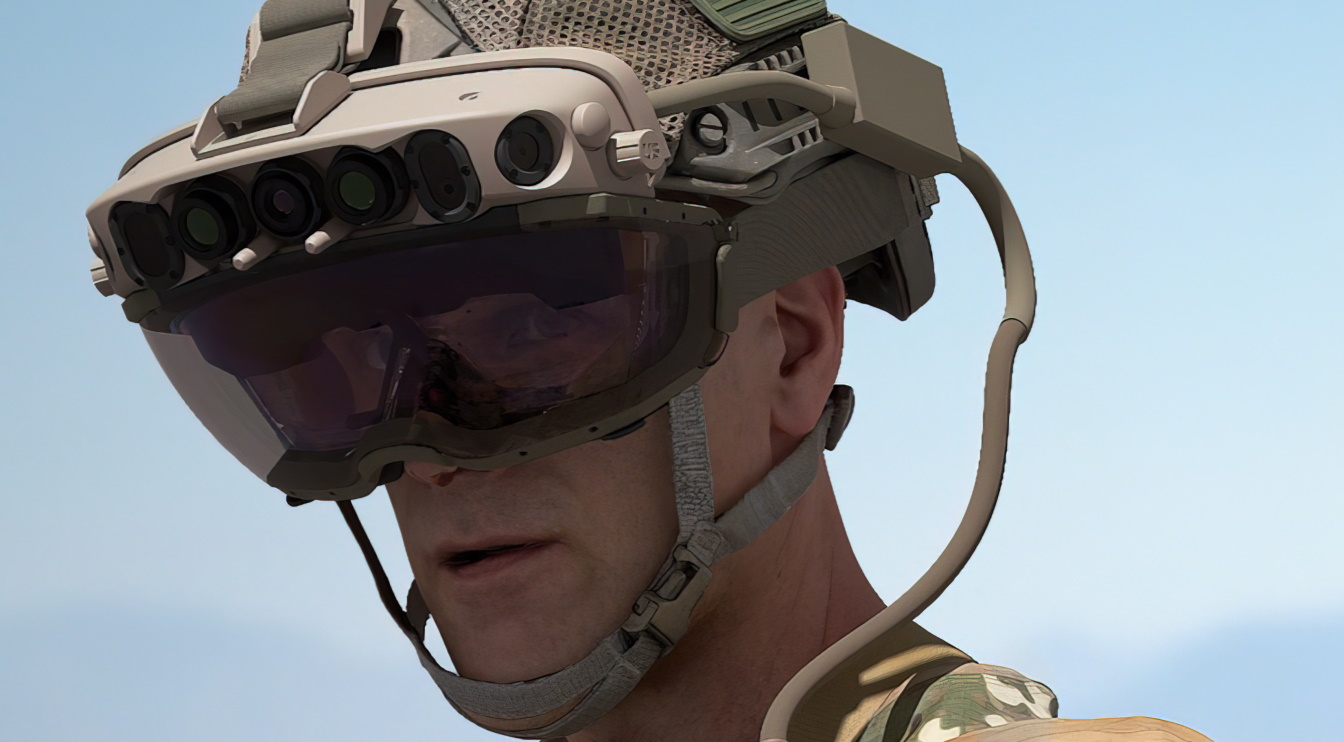 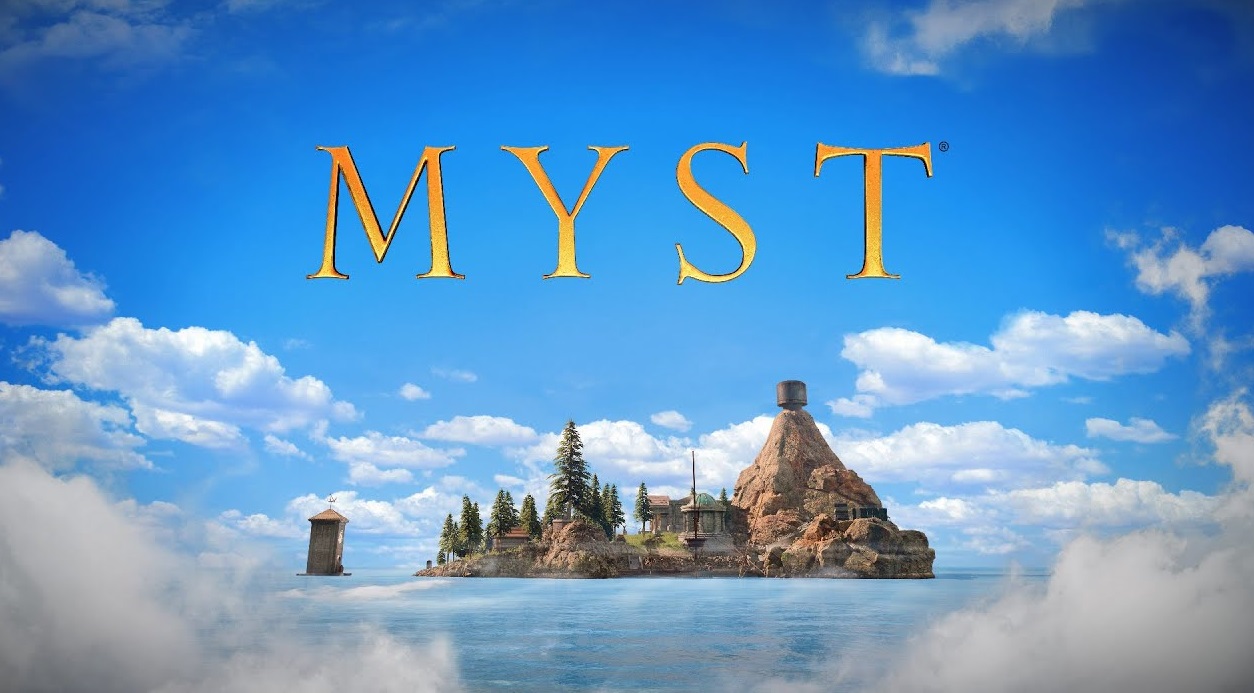