The Nintendo Switch has been a massive success ever since it launched in 2017, but despite critical acclaim the handheld has been plagued with ongoing issues dubbed “Joy Con drift.” The issue is caused by the thumb sticks, which can register inputs when you’re not even touching the controllers. Unfortunately, all current Switch models are susceptible to this phantom input, and Nintendo is now saying that the issue might be unavoidable. The company is trying to fix it, though.

Reports of Joy Con drift began cropping up soon after the original console launched. As annoying as it was, one saving grace was the fact that the Joy Cons are detachable, so it was easy to replace defective sticks without having to send the console itself in for repairs. However, the Switch Lite has fully integrated, non-removable controls, and unsurprisingly, its controls seem to drift as well, suggesting it’s something in Nintendo’s manufacturing or design that is causing the issue.

Speaking of which, the Switch OLED model has just launched, and Nintendo has published a lengthy Q and A about developing the new hardware. It’s an interesting read in general, but there’s one tidbit that warrants some attention. When it comes to Joy Con design, Nintendo doesn’t believe it’s possible to completely eliminate drift.

Q: Do you mean that, basically, wear is unavoidable as long as the parts are physically in contact?

Shiota: Yes, for example car tires wear out as the car moves, as they are in constant friction with the ground to rotate. So with that same premise, we asked ourselves how we can improve durability, and not only that, but how can both operability and durability coexist? It’s something we are continuously tackling.

Nintendo claims it has been working to limit wear on the thumbsticks, but there may not be a perfect solution. If you pre-ordered the OLED Switch, you’ll get the latest version of the Joy Cons, which Nintendo claims has some improvements, but it’s not clear what they might be. The same goes for newly manufactured Switch and Switch Lite consoles. That said, it is also a luck of the draw type of scenario for some, as I have an early Switch unit, and it hasn’t developed any drift over the last several years.

With the OLED Switch laughing as we type this, it’s probably just a matter of time before we start to see reports of drift with it as well. As with the original console, you’ll be able to replace the removable controllers easily. Just reach out to Nintendo, and you should be able to get a replacement.

A Massive Chip Shortage Is Hitting the Entire Semiconductor Industry

COVID-19, economic disruptions, yield issues, and the impact of scalping bots have all affected technology purchases this year, but there's a new argument for what's causing such general problems across so many markets: Insufficient investment in 200mm wafers.

iFixit accidentally revealed Friday that it would soon sell replacement parts for the Steam Deck. Since then, the parts have officially gone up for sale. 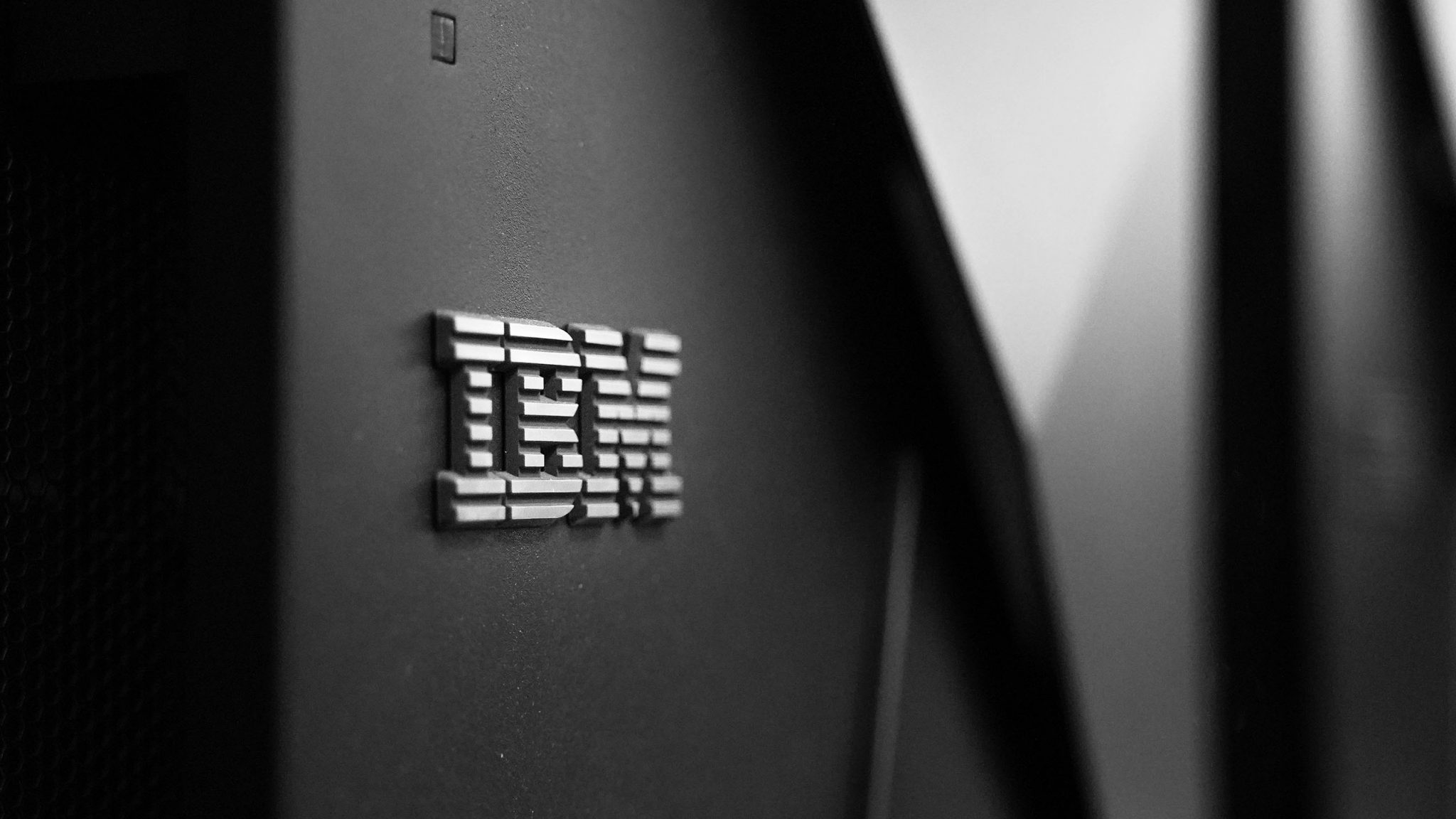 IBM's CEO has sent a memo to its Russian staff notifying them of impending layoffs for the entire organization.