As originally discovered by iFixIt, new iPhone displays contain a tiny controller chip, which acts as an integrated circuit responsible for translating screen taps into signals the phone can understand. This is a change, as prior to the iPhone X, this chip was stored in the logic board within the body of the device. As it stands today, a serial lock requires that the display chip remain connected to the rest of the phone in order to retain use of FaceID, which is Apple’s facial recognition feature.

The display chip’s placement has historically thrown a wrench into any attempts to replace iPhone screens through third parties. The chip has to be transferred to the new display, which heavily complicates repairs. While Apple and its authorized repair partners possess a special software tool that helps to maintain pairing between the device and its display during and following repairs, third party shops are left in the dust. iPhone users are therefore forced to choose between paying the steeper repair costs at Apple or losing FaceID, Apple’s only non-passcode unlock method since getting rid of TouchID with the iPhone X redesign.

Apple now says it will eliminate this issue in a future iOS update, giving iPhone users more choices when they need to get their display repaired. While Apple hasn’t yet stated which update will deliver the fix, there will eventually come a point when iPhone users can stress a little less over breaking their screens. “A solution will be available in an upcoming software update,” said an Apple spokesperson to The Register. How quickly this occurs depends on how soon Apple is willing to give up the revenue it makes from screen replacements (which, by the way, are the most common type of iPhone repair).

In the meantime, iFixIt is celebrating the victory—with a healthy dose of skepticism. “Apple — and the many companies it inspires — will advance again with more part lock-downs, more feature reductions, more reasons why only their profitable repair centers can do this work,” says iFixIt writer Kevin Purdy. “This is the kind of thing that keeps us fighting for the right to repair, in the press and everywhere else we can.” 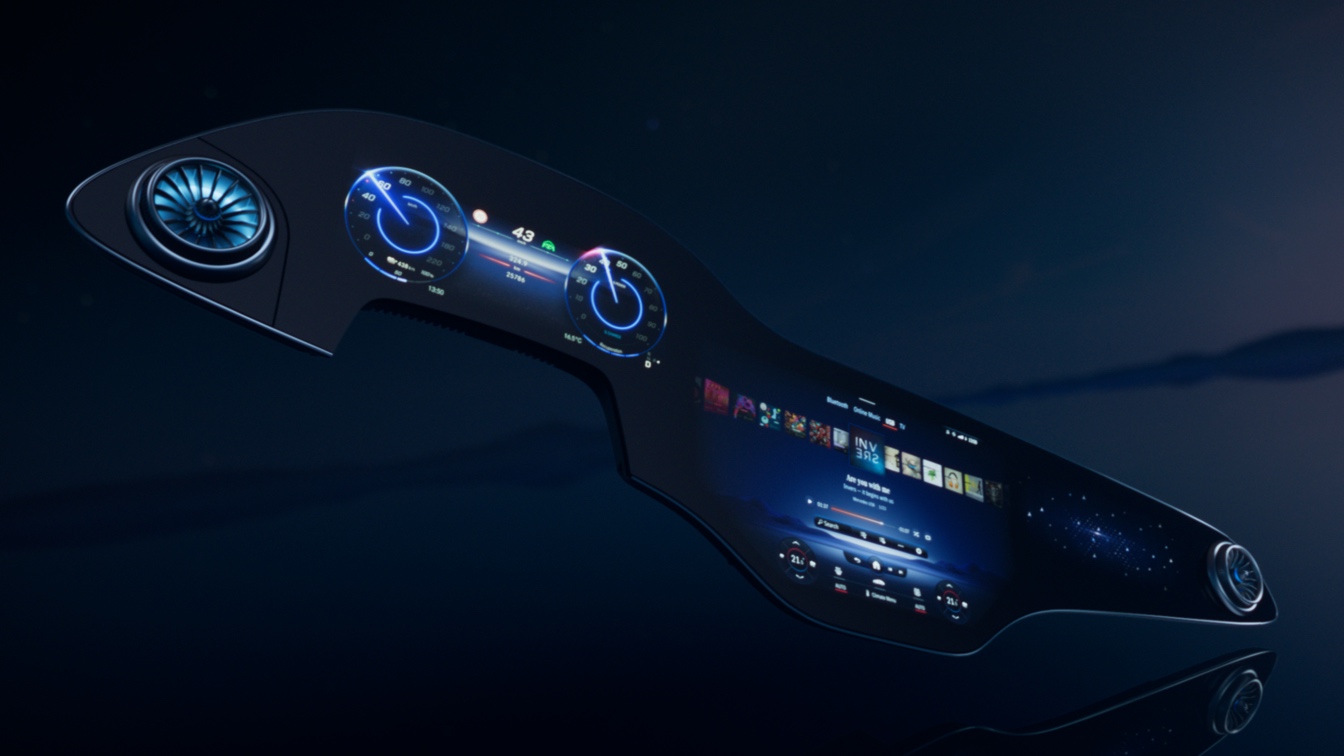