In a statement to Axios, Spencer shared that he hopes more companies will follow in Microsoft’s footsteps by making older titles available through software emulation, something most easily enjoyed by PC and Xbox users. While games from other brands often remain locked to their console counterparts (cough PlayStation) Microsoft has long openly advocated for the preservation of games that are past their prime. It’s why the company’s latest console releases, the Xbox Series X and S, are considered emulation powerhouses: each can play games made for Xbox consoles as far back as the original Xbox, which came out in 2001.

Generally speaking, emulation allows individuals to play games that aren’t necessarily made for the system they’re playing on. This is most often used for retro games, like the original Spyro the Dragon, Street Fighter, and Donkey Kong, to name a few, though it can also be used for games that simply aren’t backwards compatible with a console one generation away.

It’s important to note that some forms of emulation skirt legal boundaries, when they involve the sharing of copyrighted ROMs. (Emulators essentially serve as a software-based recreation of the console, while ROMs are the games themselves.) Spencer is specifically calling for legal emulation, in which it’s up to video game companies to find ways to keep older titles alive—not on individuals to swap ROMs on a gray market.

“My hope (and I think I have to present it that way as of now) is as an industry we’d work on legal emulation that allowed modern hardware to run any (within reason) older executable allowing someone to play any game,” Spencer said.

While it’ll take some time to see if other brands follow through on Spencer’s call, Nintendo is already making a bit of headway. At its latest Nintendo Direct it announced the company recently brought several Nintendo64 and Sega Genesis titles to the Nintendo Switch, where gamers can now revisit Mario Kart 64, the original Pokemon Snap, and Legend of Zelda: Majora’s Mask. By doing so, Nintendo breathed life into a good chunk of its original library—and at its core, that’s what emulation is all about. 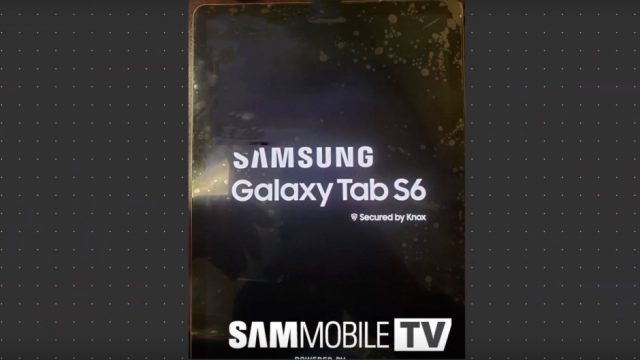 Google might be giving up on making tablets, but Samsung is keeping at it with a rumored high-end Galaxy Tab S6. This device will allegedly be the followup to the Galaxy Tab 5e and Tab S4, but it will have more in common with the Galaxy S10.