It’s a good time to be a company that makes graphics cards. According to industry analyst firm Jon Peddie Research, shipments of GPUs increased both quarter-to-quarter in Q3 and year-over-year as well.

Overall, in Q3 2021 a total of 12.7 million graphics cards were shipped, compared to 11.47 million units the previous quarter, which is a both a 10.9 increase quarter-to-quarter and a 25.7 percent increase year-over-year, according to the report posted by Videocardz. The analysis shows that overall, market share between Nvidia and AMD in the AIB category shifted one percent this quarter, with AMD taking one percent away from Nvidia. Don’t cry just yet for Team Green; it still accounts for 79 percent of all discrete GPUs sold.

The report focuses on the Add-in Board (AIB) market, which covers discrete GPUs that are purchased from resellers or as part of a new, high-end PC. This is in contrast to lower-end systems that do not have a dedicated graphics card, so they use the built-in graphics capabilities of the CPU. The news of this category of the PC industry doing so well comes as no surprise, as every single market that uses a GPU is doing gangbusters right now, including crypto mining, eSports, and PC gaming. As we reported previously, Nvidia is earning record revenue right now, as is AMD.

One interesting bit of the report is it states, “On a year-to-year basis, we found total AIB shipments during the quarter rose 25.7%, which is greater than desktop CPUs, which rose 16.6% from the same quarter a year ago.” This seems to mean that the growth is really due to individual cards being sold, as opposed to GPUs that are included with pre-built systems. This is both unsurprising and a bit strange, given how hard it’s been to find a GPU in-stock at any retailer. It’s further evidence that AMD and Nvidia are selling every GPU they can make.

The report concludes that the GPU landscape is about to change in a radical way due to Intel’s impending arrival with its Arc lineup of discrete GPUs. Though details are flimsy, Intel has stated it expects to compete with both AMD and Nvidia at the high-end of the market with its Xe-HPG part, which stands for High Performance Graphics. Intel has plans to launch its first discrete GPUs in Q1 2022, which is right around the corner, and sounds to us like it’ll be a CES thing. However, the report concludes with a warning from Peddie, “The company is entering the market at a high point and may be surprised when the hangover of Covid and Cybermining falls off.” Personally, we cannot wait for this hangover to end, no offense to the GPU companies. 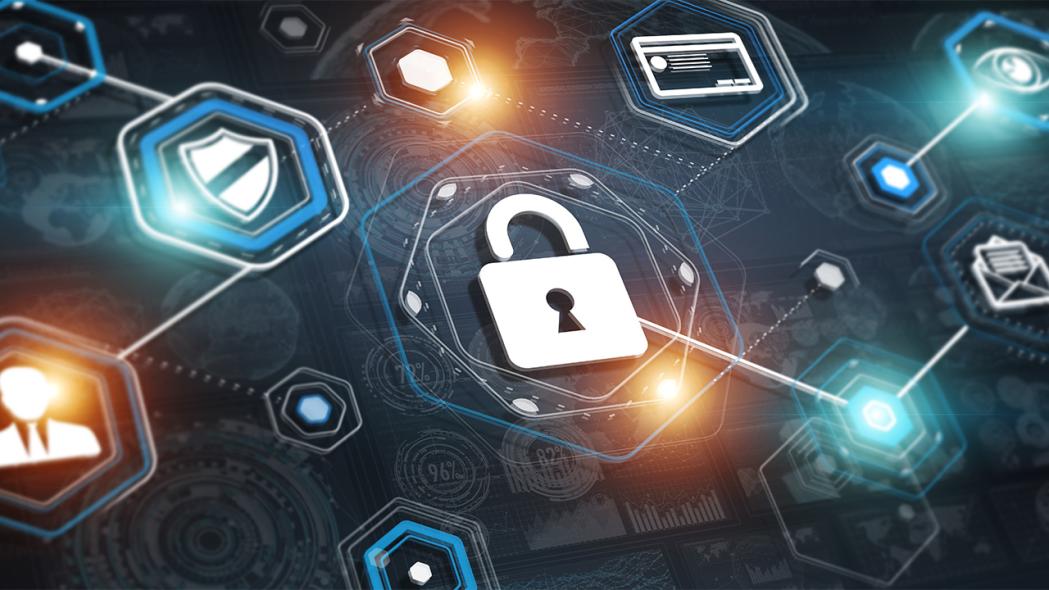