Our sun is pretty unremarkable as far as stars go. It’s big enough to warm the surface of the Earth but not so oversized that it burns through its nuclear fuel in a cosmological blink of an eye. A solar system known as b Centauri is anything but average. Astronomers from Stockholm University have spotted an enormous exoplanet orbiting b Centauri, which is so large we didn’t think it would have any planets at all. This discovery could have astronomers rethinking what we thought we knew about planetary formation.

The name of this star system is a bit confusing. Alpha Centauri (a and b) and Proxima Centauri are the closest stars to Earth, and they’re probably the ones you hear about most often, but there are more stars in the Centaurus constellation. This newly discovered mega-planet, known as b Centauri b, orbits b Centauri, also known as HD 129116 — yes, the naming is confusing. B Centauri is a binary star system about 325 light years away. Combined, the two stars have a mass of 6-10 times that of our sun. That’s why astronomers were surprised to find evidence of an exoplanet — no worlds have been discovered around stars with more than three solar masses until now.

Conventional wisdom up to this point held that massive stars tended to consume their planets early on, but b Centauri is 15 million years old, and b Centauri b appears to be in a stable orbit. However, that orbit is 52 billion miles (about 83 billion kilometers) from the star and is at least ten times the size of Jupiter. The heliopause, where our solar system is generally accepted to end, is only 11 billion miles away. “It’s a harsh environment, dominated by extreme radiation, where everything is on a gigantic scale: the stars are bigger, the planet is bigger, the distances are bigger,” says Gayathri Viswanath, a PhD student at Stockholm University.

Most exoplanets are detected using indirect methods like analyzing stellar transits or angular velocity. This exoplanet’s unusual position and size made it possible to image directly, which is possible only for a handful of known exoplanets. You can see b Centauri b in the image above — it’s the dot in the lower right. The one above that is a background star, and the blob on the left is the binary stars of b Centauri. Astronomers captured this image with the Spectro-Polarimetric High-contrast Exoplanet REsearch instrument (SPHERE) on the Very Large Telescope in Chile. This is one of the few telescopes capable of imaging exoplanets, which are usually too small and dim compared to their host stars to be visible.

The existence of b Centauri b could change where astronomers go looking for alien worlds, and they’ll have the tools to do that soon. The European Southern Observatory hopes to have the Extremely Large Telescope online later this decade, and NASA is about to launch the massively delayed James Webb Space Telescope. Both will represent a significant improvement over their predecessors with the ability to see smaller, more distant objects like exoplanets. 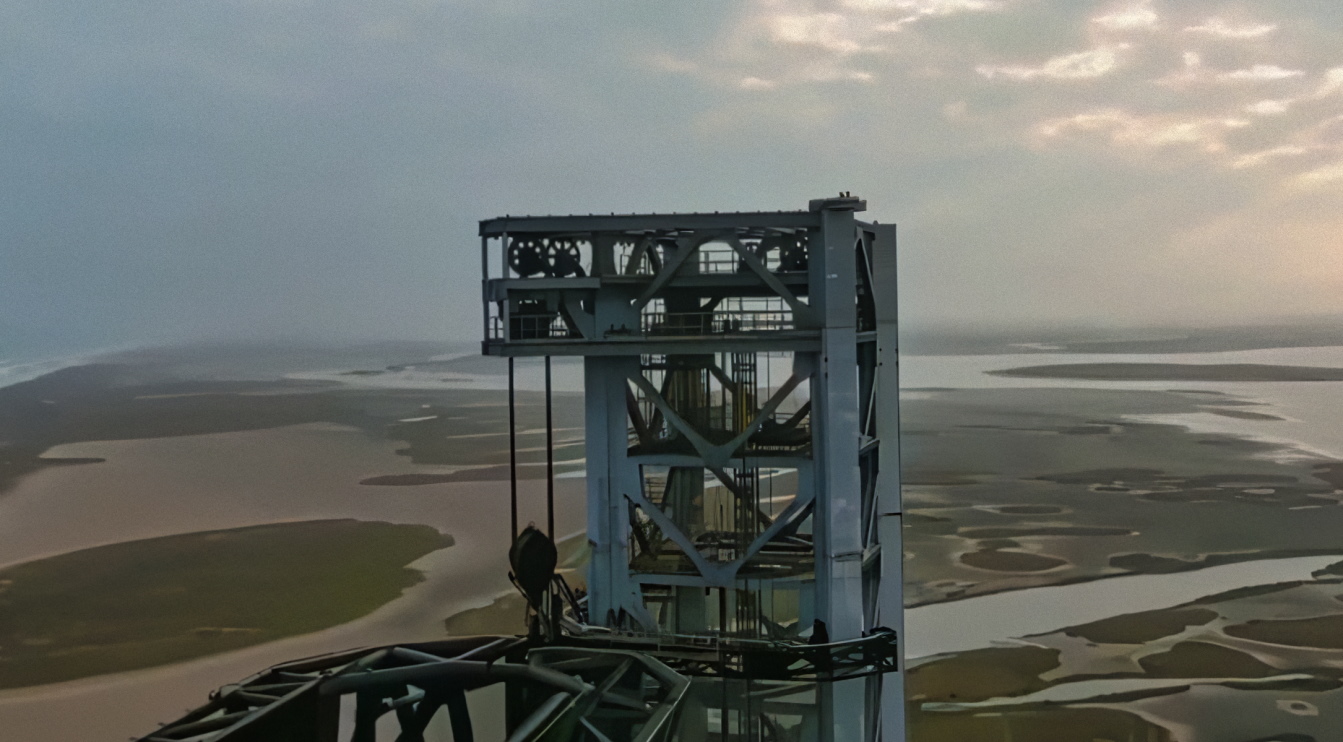 Musk has tweeted a video of the tower that will eventually launch and catch Starship vehicles. The tower, known as Mechazilla, lives up to its name. 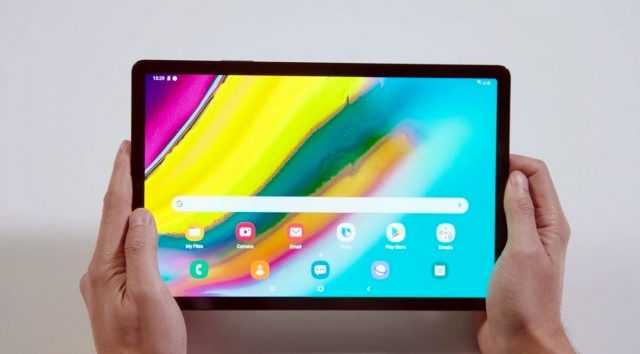 Samsung may have an antennagate issue of its own with the Galaxy Tab S5e. The device loses substantial signal strength when held in certain orientations.