In the past six months, Intel has made some aggressive moves to expand its silicon fab capacity in the US. In addition to expanding its operations in Arizona and Oregon, it’s announced an all-new facility in Ohio. That facility is the first of its kind in America, as it’s the first silicon fab to ever be located in the Midwest. It’s part of Intel’s IDM 2.0 strategy to expand its operations and to reclaim manufacturing supremacy from Taiwan. Intel famously lost its footing by taking several years to move from 14nm to 10nm, allowing TSMC to surpass it in advanced node capabilities. Now TSMC’s founder has weighed in on Intel’s plans, saying the company is chasing a fool’s errand.

Morris Chang, who is the founder and former chairman and CEO of TSMC, was a guest at the Brookings Institution think tank recently. He pulled no punches in describing Intel’s plans to expand its chip-making capabilities in the US. Chang, who no longer works for TSMC, summarized the efforts as “a wasteful, expensive exercise in futility” according to The Register. Chang said the reasons are twofold: lack of manufacturing talent and prohibitive costs. He says this opinion is based on TSMC’s experience operating its 200nm WaferTech factory fab in Washington state for the past 25 years. “We were extremely naive,” Chang said, “in expecting comparable costs, but manufacturing chips in the US is 50 percent more expensive than in Taiwan.” As proof of his convictions, the company recently announced it would build a new fab in Arizona instead of expand its Washington site.

Chang says Taiwan has a big advantage over the US: a large manufacturing workforce that no longer exists in the US. He notes that when US manufacturing jobs went overseas, people just changed professions, and that hasn’t changed. He says he thinks the US has the best chip design talent in the world (Apple, AMD, Nvidia, etc.) though. Still, those designs need a talented labor pool to create them. Amazingly, he stated, “Taiwan has very little design talent, and TSMC has absolutely none.”

TSMC’s current plans to expand in the US makes these comments seems a bit hypocritical. However, Chang says the US government made it an offer it couldn’t refuse. “We did it at the urging of the US government, and TSMC felt we should do it,” Chang said. The government famously handed Intel up to $2 billion in subsidies for its Ohio fab. President Biden has also called on Congress to pass funding for additional silicon fab expansion in the US.

When TSMC’s US expansion plans were announced, Intel CEO Pat Gelsinger was very outspoken about it. “The federal government should invest in American intellectual property and capabilities,” Gelsinger said. “It should invest U.S. tax dollars in companies that are based here and house their most critical assets — including patents and people — domestically.” His comments are aimed at TSMC’s plans to run an older 5nm process in Arizona, while keeping its most advanced nodes, and intellectual property, back in Taiwan. TSMC expects to have its $12 billion Arizona fab up and running by 2024.

The trends we see playing out in silicon the last few years speak to its newfound importance as a geopolitical resource. As silicon has replaced oil, silicon nationalism has risen as well. Expect to see more talk regarding the need for US manufacturing self sufficiency — and more verbiage out of TSMC claiming that such efforts are misguided and wasteful — in days to come. 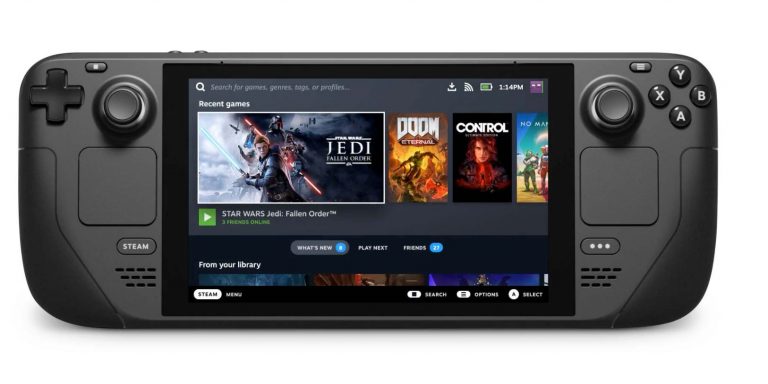