Earlier this month, we covered an upcoming FCC meeting in which the federal agency planned to vote on redefining broadband coverage standards in the United States. Under the FCC’s proposed rules, wireless carriers with much lower speeds and vastly higher prices would’ve also counted as broadband providers for the purpose of deciding whether or not a rural or urban area was adequately served. The plan was heavily criticized for attempting to combine two different types of access that aren’t comparable and the FCC is apparently going to drop the effort.

The fact sheet also notes that the FCC will maintain the 25/3 standard for wireline (also known as fixed) broadband and would continue to monitor the deployment of said service.

In a statement released alongside the fact sheet, FCC Chairperson Ajit Pai continues to lie about the impact of net neutrality on the state of broadband investment in the United States. Pai writes:

The draft report indicates that the pace of both fixed and mobile broadband deployment declined dramatically in the two years following the prior Commission’s Title II Order. However, the draft report also discussed how, over the course of the past year, the current Commission has taken steps to reduce barriers to infrastructure investment and promote competition in the broadband marketplace.

This is untrue. A year ago, the cable lobbying industry NCTA sent out a self-congratulatory article, proclaiming the rapid increase in US broadband speeds, while congratulating the industry for a massive 90 percent decrease in the cost-per-megabit of service over the past decade.

Internet speeds continue to rise all while the cost per megabit has gone DOWN 90 percent over the last ten years. https://t.co/QbSx7F7YlR pic.twitter.com/nU77EM0KOb

A major report from Free Press scoured quarterly reports, investment records, executive statements, and press releases from all major US ISPs from 2015 to 2017 and found zero incidents of any ISP attributing a network investment change to net neutrality.

The Free Press report steps through the various arguments for how net neutrality has supposedly led to lower investment rates and demolishes them with a combination of publicly available data and public statements from the companies themselves. I realize there are readers that will see bias in being willing to declare someone is deliberately spreading falsehoods. But that’s what this is. All available evidence suggests that wireless ISPs and wireline providers both engage in cyclical periods of investment. This information was included in the FCC report in 2013 (Pai was appointed to the FCC in 2012), as detailed by Ars Technica.

The arguments used as justification for dismantling net neutrality were shoddy, bad-faith excuses peddled by those smart enough to know it. We’re glad the FCC isn’t throwing rural communities under a bus by reclassifying mobile broadband as wireline-equivalent, but that doesn’t mean the organization’s other claims are credible. 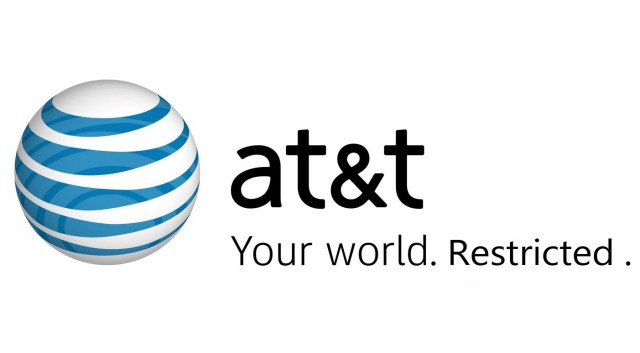 AT&T lost its argument to avoid all regulation in court, but it's talking out both sides of its mouth on the subject of paid prioritization. 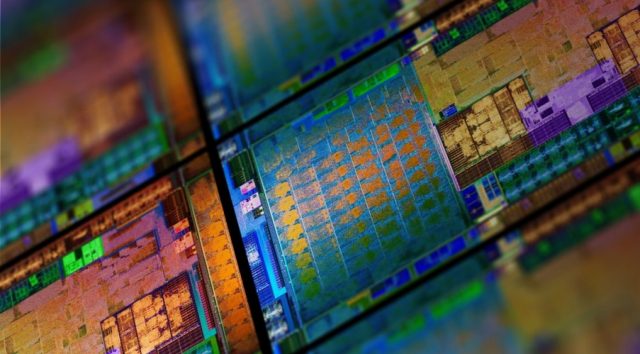 Dell has added the Ryzen Mobility to its new Inspiron product family — in configurations that seem custom-fit to make them look bad in comparison to Intel products. 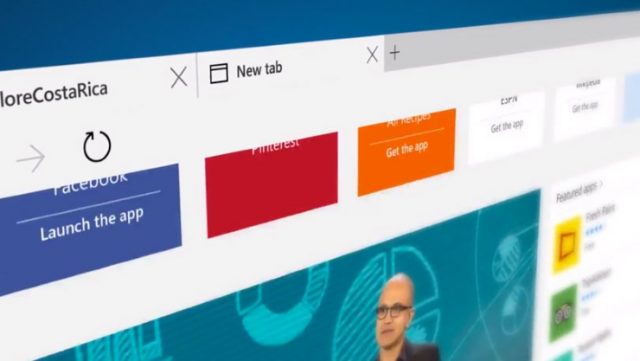 Google may have already started using its browser dominance to disadvantage its competitors. That's no kind of good sign, even if you prefer Chrome to any other browser. 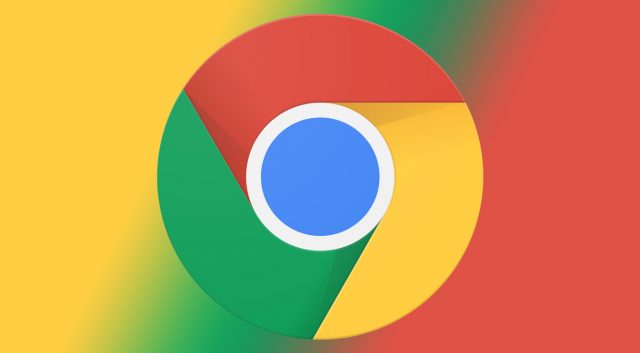 Google has denied allegations that it deliberately sabotaged Microsoft Edge performance in YouTube.