3D printing is a great way for consumers to make simple replacement parts, fun DIY projects, and other tchotchkes. These devices are all using plastic as the print medium, but some industrial applications have moved on to printing with metal. Luxury car manufacturer Bugatti isn’t printing with just any metal — no, Bugatti wants to make new brake calipers for its current $2.7 million supercar by 3D printing the parts in titanium.

The Bugatti Chiron is, by all accounts, a marvel of engineering that has almost as much in common with a jet as it does with a family sedan. This two-door sports car has a quad-turbocharged 8-liter engine delivering over 1,100 horsepower. The car has a carbon fiber chassis that keeps it light and maneuverable, able to reach speeds as high as 190 miles per hour (300 kph) in 13.6 seconds. What happens when you want to slow down? You had better hope the brakes are similarly well-engineered. That’s where Bugatti’s new 3D printing technique comes into play.

Titanium is a desirable material for high-performance car parts because it’s incredibly strong, so your parts can be lighter and still perform the same or better. A single square millimeter of the chosen titanium-aluminium-vanadium alloy can support 125 kg of mass (275 pounds). The current aluminum part weighs in at 4.9 kg (10.8 pounds), but each titanium caliper is just 2.9 kg (6.4 pounds) while offering much higher strength.

The job of calipers is to slow a car’s wheel when you press the brake by applying friction to the rotors. It’s a good idea to have the strongest caliper material possible for a car racing around at a few hundred miles per hour. People who buy Bugattis are exactly the type who would consider paying extra for titanium calipers. This super-hard alloy can’t be milled effectively like the aluminum used in the current Chiron calipers, so the only option was to 3D print the part.

The printing process consists of laying down layers of titanium dust, then rapidly heating it to 700 degrees Celsius (almost 1,300 degrees Fahrenheit) with a 400-watt laser. By successively adding new layers and melting them (over 2,200 in total), engineers end up with a part that requires minimal finishing. It takes 45 hours to print each caliper, but that’s still better than trying to mill them from blocks of titanium.

Don’t expect 3D titanium printing to come to your practical family sedan any time soon. Still, maybe your mid-life crisis sports car will have them one day. 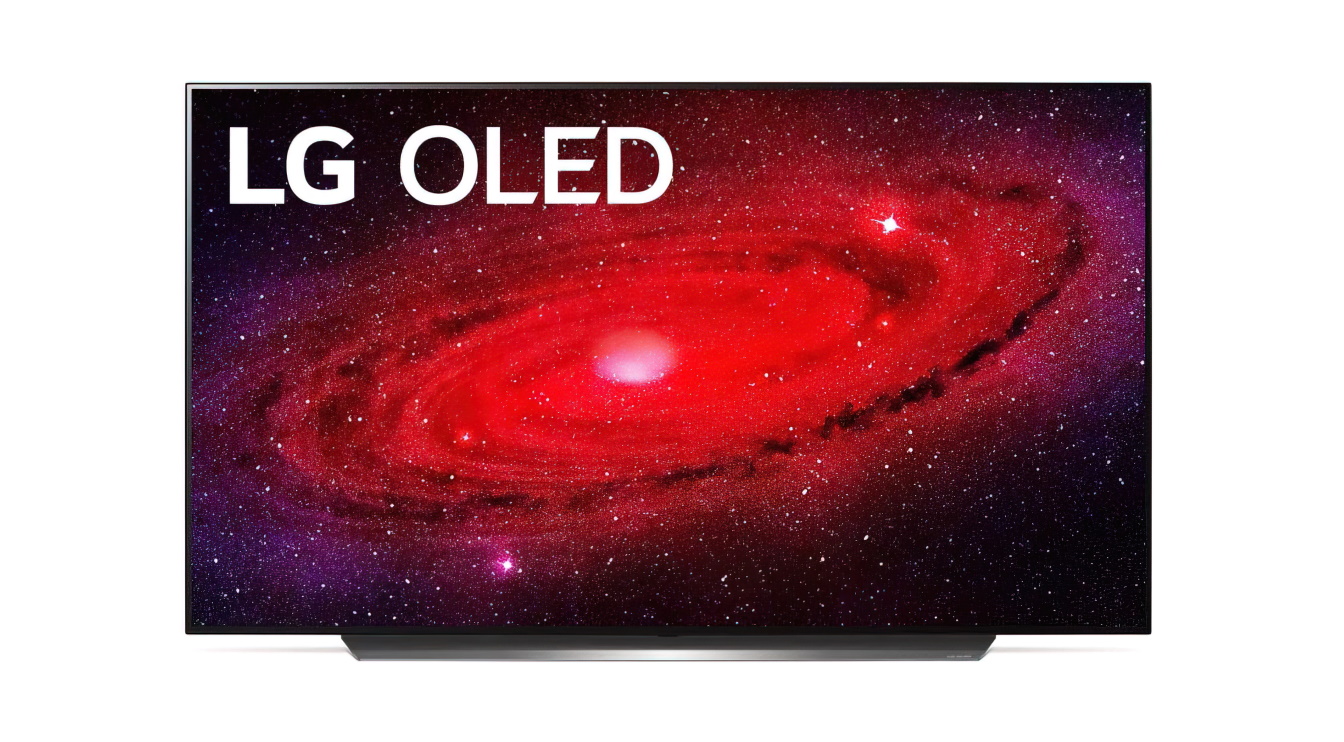 LG thinks you should have to watch ads to use its TVs. We disagree.