Over the past few months we’ve been examining various aspects of the GPU market, and how gamers waiting for prices to calm down can take various steps to improve their situation by optimizing games or considering a new AMD APU as an entry-level solution. We’ve also discussed how the inflation hits AMD and Nvidia GPUs differently, delved into the risks of buying a used GPU, and suggested steps readers can take to protect themselves and their investments. Our used GPU advice, however, presupposed that the reader was looking to buy a card of relatively recent vintage — think GPUs from Nvidia’s Maxwell generation (2014), or AMD’s Fury (2015) or first-generation Polaris (2016) product families. But what about older cards, like flagship models from years ago?

Techspot recently took the GTX 680 for a spin to test that hypothesis, and its results are interesting. The GTX 680, for those of you who don’t recall, was a major architectural overhaul from Fermi, Nvidia’s previous GPU architecture. The GK104 that Nvidia lunched back on March 22, 2012 was a 1536:128:32 (core count:texture mapping units:render output units) architecture with 192 GPU cores per SMX block. It competed against AMD’s GCN 1.0 architecture at launch and drew significantly less power than AMD’s various solutions. This was the beginning of a situation that has persisted until the present day: While AMD has absolutely made its own power efficiency improvements from GCN 1.0 to its current Vega 64, Nvidia has maintained a consistent edge for the last six years.

On paper, the GTX 680 looks fairly modern. Its core counts, fill rate (32.2GPixels/s) and memory bandwidth (192.2GB/s) are both on par with modern midrange cards. But given its age — six years old is old for a GPU, even in our modern era — and its architectural obsolescence, can it compete with modern cards at all?

According to Techspot’s results, the answer is “absolutely, yes.” The site put the GTX 680 up against the old AMD Radeon HD 7950 Boost, as well as matching it against the GTX 1050 Ti, GTX 1050, RX 560, and GTX 580. You should hit the site for a game-by-game breakdown; we’ve got the eight-game average result below:

The overall performance between the 1050 Ti and the GTX 680 is remarkably similar. And even better, older cards like this should be largely immune from the cryptocurrency mining craze. The GTX 680 and other cards from the Kepler family were terrible at cryptocurrency mining thanks to a number of factors, including the way Nvidia organized the GPU — with 192 cores per SMX, Nvidia needed to extract very high levels of parallelism to keep each SMX unit busy. This is good news for modern buyers, since it means there’s no need to worry about the card’s having been inappropriately abused in mining workloads — though there is, of course, still the chance that they’ve been abused in general, given the age of the GPUs at this point.

Also, check Techspot’s link for some interesting information on system level power consumption during these tests. GPU performance may not grow at the speed it used to back when doubling every single year was normal. But the huge efficiency gain from the GTX 680 to the GTX 1050 Ti shows how much progress we’ve made in performance/watt. 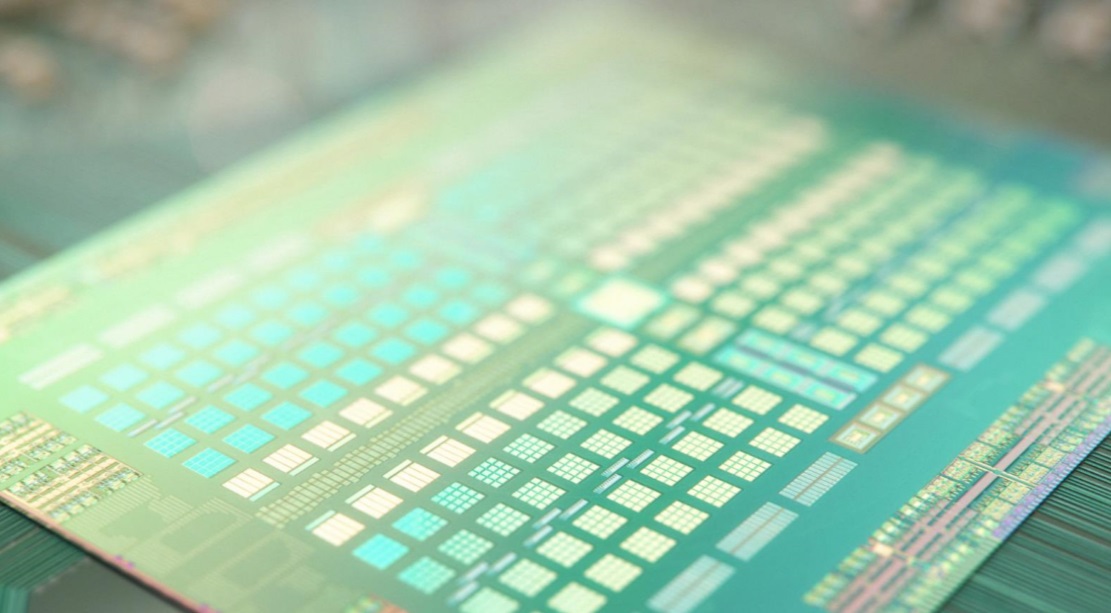