Modern physics is a little fuzzy on the very earliest moments of the universe, but our greatest thinkers hypothesize that the universe was equal parts matter and antimatter at the very beginning. We’re all matter, though, and no one is sure why antimatter is so rare now. As part of an effort to better understand antimatter, researchers at CERN have conducted experiments to examine the “color” of antihydrogen. So far, it looks surprisingly like the matter version.

It’s difficult to study antimatter, because everything you’d use to store and analyze it is made of matter. When antimatter and matter come in contact, they annihilate and produce energy. The team at CERN’s ALPHA project is getting good at producing and capturing antimatter, though. This team was the first to produce and contain antihydrogen atoms in 2010. Now, the researchers have conducted spectroscopic studies on these particles to see if they have different optical properties than regular matter.

The team used an antiproton decelerator to capture antimatter from the collision of protons with a metal block. The decelerator lowers the energy of the particles by suspending them in a magnetic field. That’s the only effective way to store antimatter in order to prevent it from coming into contact with normal matter. The antiprotons were paired up with positrons (the antimatter counterpart of an electron) to make them a more stable antihydrogen atom. This work started in 2016 with very basic spectroscopic measurements of the atoms. This time, the scans are 100 times more precise.

Scientists were able to measure the spectrum of antihydrogen moving from the lowest energy state to an excited state (known as a 1S to 2S transition). This is important because the measurement of regular hydrogen moving from 1S to 2S is the most precisely known number in physics — the number runs to 15 decimal places. If there’s any difference between antihydrogen and hydrogen, we would know. However, the team didn’t detect any variation. Antihydrogen’s transition has the same spectroscopic readings out to 12 decimal places, which as far as CERN could push its instruments.

An ideal result would have been a substantial difference between the two readings. That would have led to many more avenues of research that could pin down why we are made of matter. This is still an important advancement that could point us in the right direction. The precision of antimatter analysis is getting better. If there’s a difference between them, we may be close to finding it. 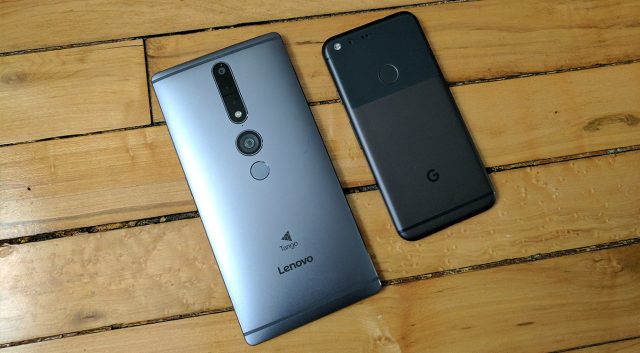 Google Determined to Chase the iPhone With Upcoming Pixel Upgrades

Google's Pixel family of devices hasn't sold very many units compared with Apple or Samsung, but Google is reportedly charging ahead with plans for a Pixel 3. 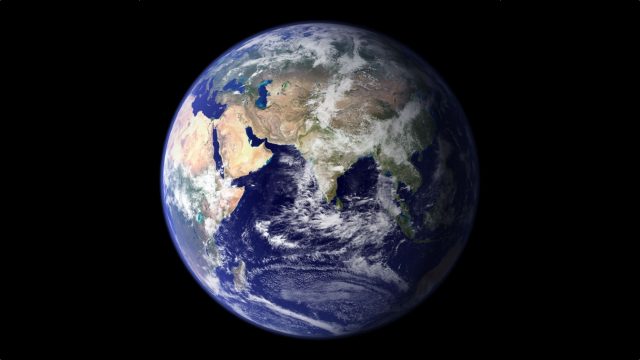 NASA Determines Why Earth Wobbles on its Axis

NASA says it has now pinned down three causes for this shift. As expected, the loss of polar ice is a major contributor.