Galaxies come in all shapes and sizes, from large spiral pinwheels like our own Milky Way to comparatively tiny spherical ones dense with stars. Astronomers have long known that the shape of a galaxy can tell us about its past, but for the first time scientists have confirmed another important aspect of galactic shape. It can also tell us how old a galaxy is.

Researchers from the University of Sydney used data from the Anglo-Australian Telescope at Siding Spring Observatory in Australia to analyze 3D measurements taken of thousands of galaxies over the last several years. Galaxies are too far away for astronomers to take real 3D measurements, but we can infer their shape based on the movement of stars.

The galaxies modeled by the Siding Spring Observatory cover a 100-fold range of mass, but they appear to have some consistent properties based on age. Most galaxies are compressed spheres, and the team noted that younger galaxies tend to be more flattened. This is also true of less common spiral galaxies like the Milky Way. The bulge near the center contains older stars, while the flattened arms are home to younger ones.

The study explains each galaxy’s age was determined by measuring the spectrum of stars inside the galaxy. We can tell from the spectrum of light how old the stars are, and thus how old the galaxy is on average. Upon comparing that data with the shape, there was a clear correlation. The important thing is not that we can tell how old the galaxies are — that was already possible by looking at the color of stars. Scientists are floored that there’s a connection between the shape of a galaxy and its age. There’s no obvious link there, so everyone is rather surprised.

There are several possibilities that explain the data, all of which have implications for our understanding of galactic evolution. Perhaps galaxies that formed in earlier phases of the universe were rounder while later ones are flat. Alternatively, all galaxies could start out flat and “puff up” over eons. Again, we don’t know the mechanism for these potential changes, but this might be what’s happening.

Future research could attempt to work this out by looking at the most distant, and therefore oldest galaxies. However, light from such distant objects is difficult to see. We may need to wait for more powerful instruments like the James Webb Space Telescope to come online. 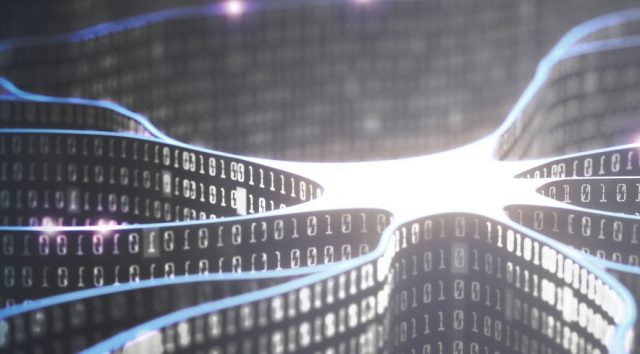 Intel has disclosed a new Spectre Variant, dubbed Variant 4, but the flaw shouldn't be a major problem for most. 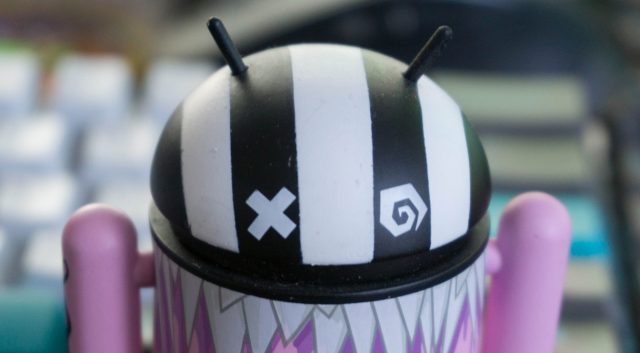 The exploit affects a handful of phones from Google, Samsung, Huawei, and others. Google also notes there is evidence the exploit is already active in the wild.