Microsoft’s latest Windows 10 update was supposed to arrive earlier this month, before a blue screen of death problem forced the company to push off the launch. Redmond has been quiet about the arrival date until Friday, when it announced that the latest Windows 10 Update will debut Monday.

Starting today, you’ll be able to download Windows 10 April 2018 update manually, with the full rollout happening on May 8. And good news! After initially going with “Windows 10 Spring Creators Update,” Microsoft has decided to jettison its name branding strategy and adopt a more neutral numerical designation. “I think people were really craving a lot more simplicity,” Aaron Woodman, a director at Microsoft, told The Verge. “We floated a number of different names to a lot of customers that provided that proactive feedback, and really the simplest way to help people understand the update was to give it a time that people can clearly understand and works really globally much more efficiently.”

We agree. When Microsoft launched Windows 10, it put a great deal of effort into telling everyone that going forward, the name of Windows 10 was…Windows 10, period, without reference to service packs or version numbers. But as it turns out, people like version numbers, because version numbers are a quick and easy way to tell someone what version of a product they are using.

Updates and improvements baked into Windows 10 v1803 include a new timeline feature to recall apps you were previously using, cross-platform browsing (assuming you use Edge on mobile devices), a new dictation feature, quick Bluetooth pairing, Focus Assist (allows you to pick which notifications flash across your screen), an Ultimate Performance Mode (currently not expected to be available to anyone who isn’t running Windows 10 Pro for Workstations), and some new options for controlling multi-GPU performance.

There are also some privacy tweaks being baked in, though most of these amount to changing how privacy options are presented to the end user, as opposed to major changes to Windows 10 itself. Find My Device, however, will be accessible even if you don’t use Location Services for anything else. As updates go, the April 2018 update is a bit thin as far as major new features — but then again, Windows 10 is itself a fairly refined OS at this point in time. It’s evolved significantly from the OS that Microsoft launched nearly three years ago, and there’s inevitably going to be a diminishing marginal return as far as major new capabilities are concerned. 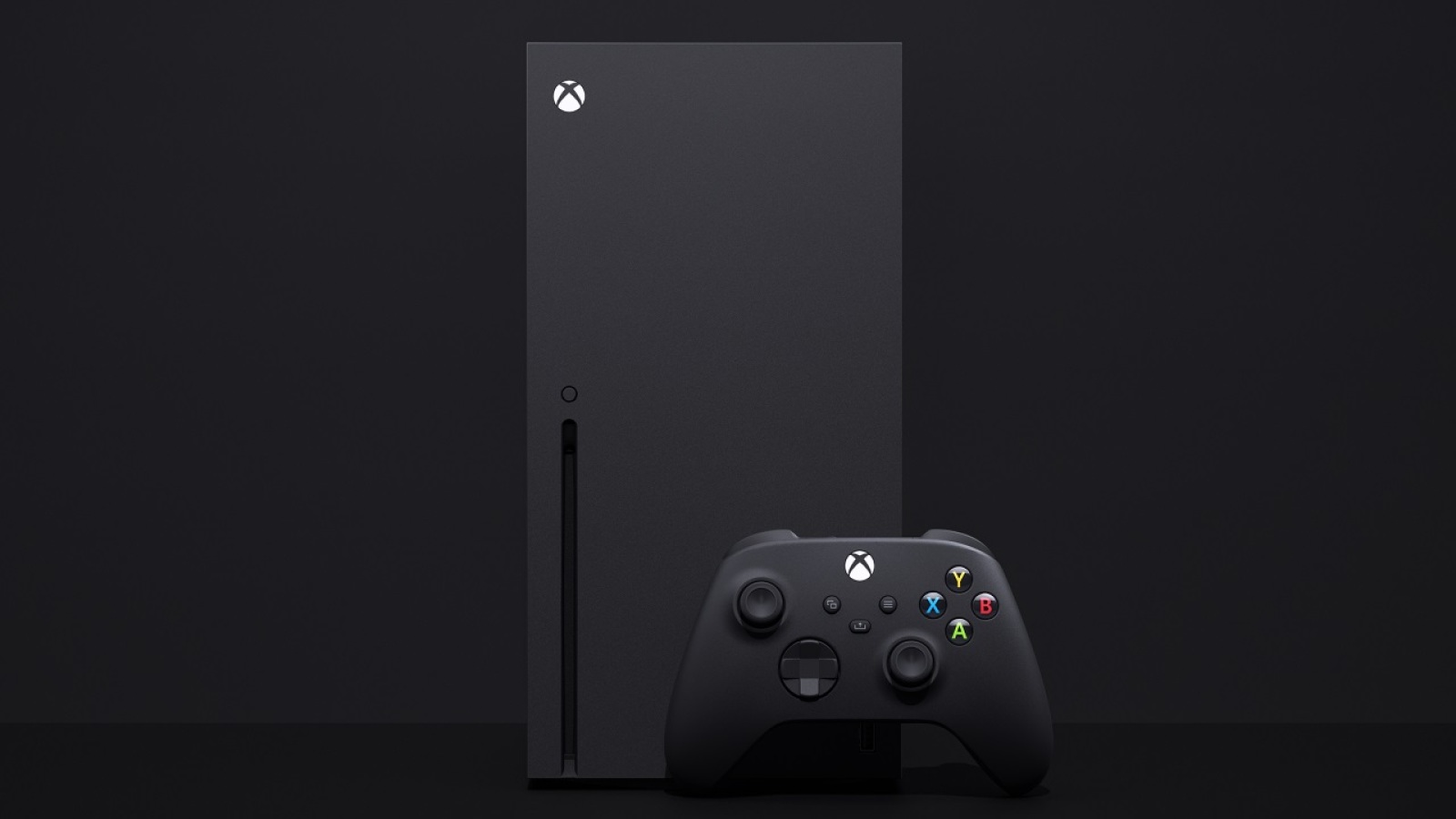 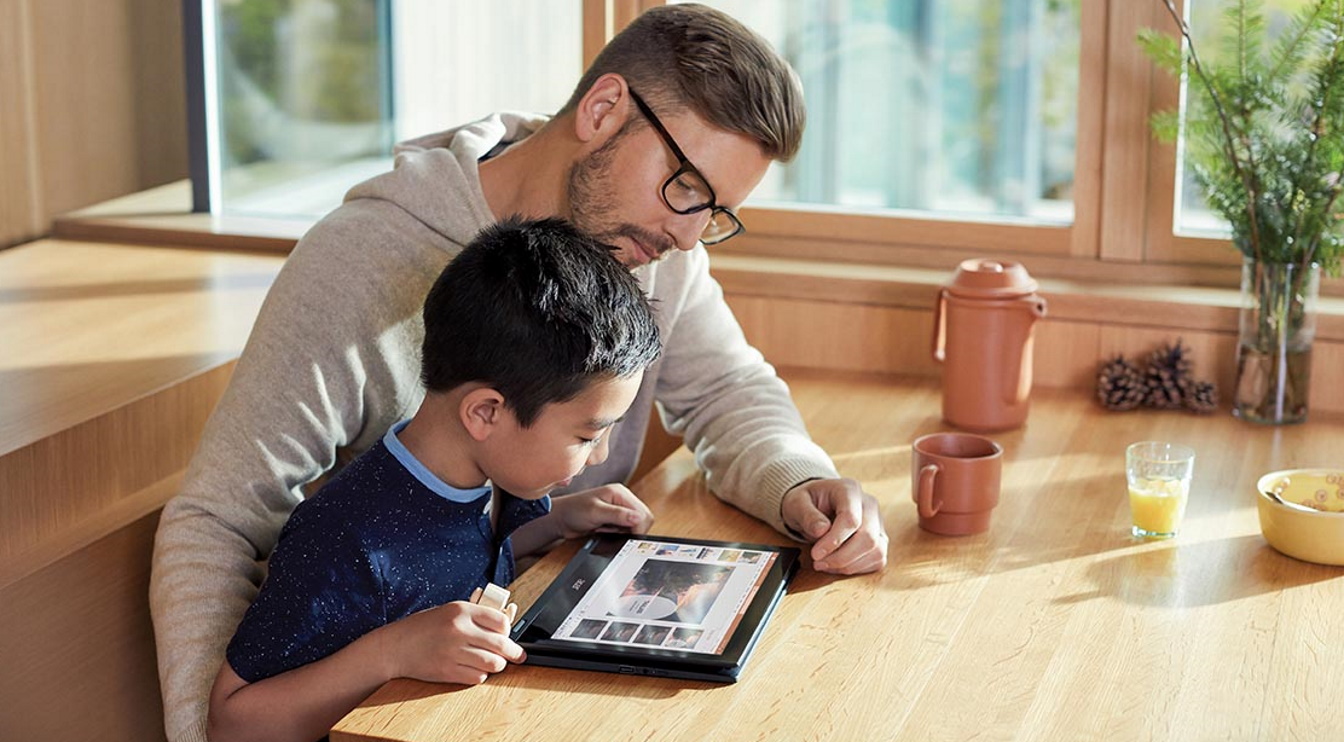