Not all the crazy drivers of the world are behind the wheels of Teslas. Sometimes it just seems that way. Case in point is a British driver who put his Tesla Model S in Autopilot mode, then crawled over to the passenger seat to enjoy the ride. So, technically, he wasn’t actually a Tesla driver when this all transpired on the M1 motorway. But he should have been. Another driver captured video of the driverless car and posted it on social media.

Bhavesh Patel, 39, of Nottingham pleaded guilty to dangerous driving in Sherwood Forest Court — sorry, make that St Albans Crown Court — and was banned from driving for 18 months. Which most likely also means banned from self-driving.

According to recent police reports and reports from British media — a media already stretched thin by the royal baby Louis and the impending Prince Harry-Meghan Markle nuptials — Patel performed the stunt last May 21 (2017) around 7:45 pm. He got the car up to speed, engaged Autopilot, and slid over to passenger seat. That left the car completely in charge, even though Autopilot comprises adaptive cruise control and lane centering assist, which is effectively considered Level 2 of the five levels of autonomous driving, and specifically calls for the driver to be observant, hands on the wheel, and ready to take over on a moment’s notice.

The Tesla, or any similar Level 2 car, might not be able to deal with a hard-braking car just in front, a car cutting across the Tesla’s lane, a stalled car, or a blocked lane that requires changing lanes. (Autopilot includes an automated lane-change feature, but it must be initiated by the driver.) It might or might not be able to handle a sharp curve in the road, something less likely on high speed roads with gentler curves. The Tesla was estimated to be doing about 40 mph at the time, owing to heavy congestion.

“I’m the One Who Got Caught”

A witness in an adjacent lane observed the Tesla with no one in charge and captured a video, which was posted and widely shared. Patel was reported to be sitting with his head between his hands. Police investigated, identified Patel as the (non) driver of the car, and filed a notice of intent to prosecute. Patel pleaded guilty to one count of dangerous driving. In addition to being suspended from driving for 18 months, he was required to go through a 10-day rehab program, carry out 100 hours of community service, and pay 1,800 pounds.

Patel admitted the Tesla trick was dumb. But Patel had his I’m-the-victim moment, saying he was just “the unlucky one who got caught” testing the “amazing” Autopilot feature.

Tesla has made clear previously that you can’t engage Autopilot and tune out. It requires a “fully-attentive driver.”

Abuse of Tesla Autopilot was first noted when Joshua Brown T-boned a tractor trailer in May 2016 while his Tesla Model S was running on Autopilot. The car’s black box — yes, many cars have data recorders — indicated Brown had the car on Autopilot, but had his hands on the wheel for just 25 seconds in the 37 minutes before the accident. That was according to a 500-page report by the US National Transportation Safety Board.

Since the early days of Autopilot, Tesla has added more warnings and won’t let drivers go as far before the car intervenes, with the final intervention being to brake the car to a halt and turn on the hazard flashes.

The most advanced car we’ve driven, a Cadillac CT6 with Super Cruise, covered 500 miles from New York to Washington to Cleveland almost entirely hands off on interstate highways. But a sensor tracking the driver’s eyes warns the driver if he or she isn’t attentively watching the road — from the driver’s seat — and shifts attention for more than 5-10 seconds. 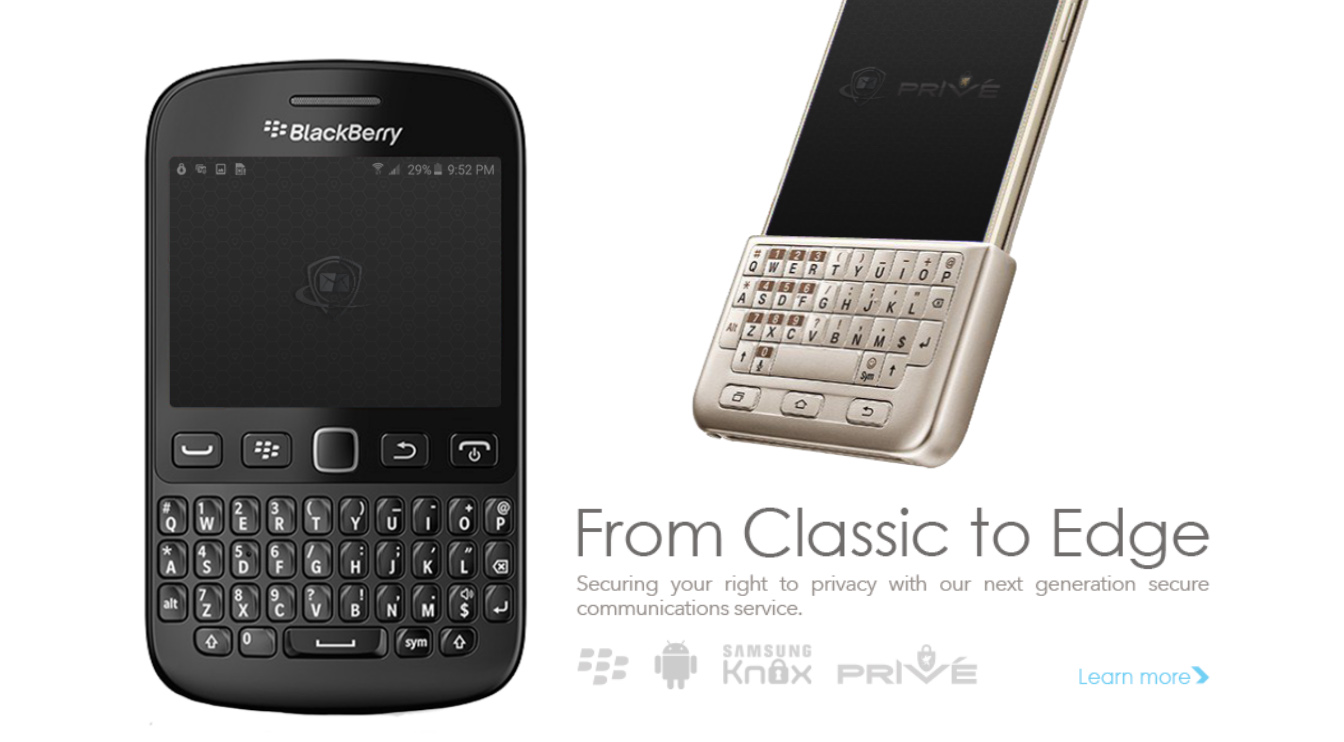 CEO Vincent Ramos is behind bars, accused of facilitating criminal activity by tailoring those devices to suit the likes of drug cartels and gangs. 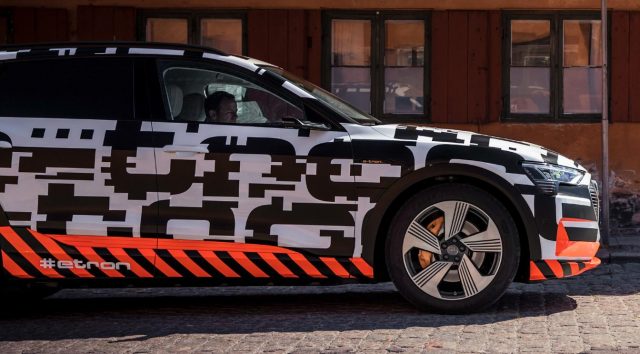 Audi e-tron could be the first major production vehicle to use cameras for its side-view mirrors. Range will be about 250 miles. 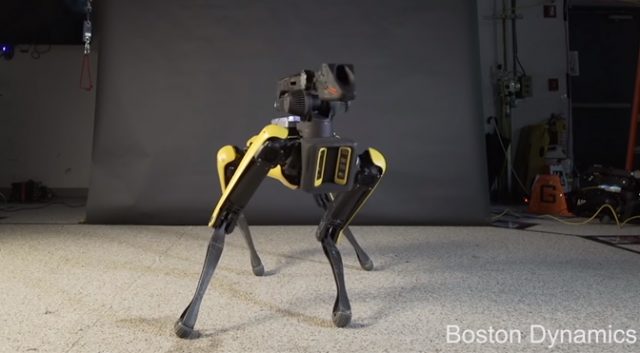 Now we know how the robots will celebrate after exterminating humanity: they shall dance.