Those “warranty void if removed” stickers have plagued many a tinkerer over the years, but the FTC said last month that those warnings are illegal. It told six companies, including Microsoft, Nintendo, and Sony, to knock that off. The full text of the notices has been revealed, and the FTC isn’t fooling around. It gave the companies 30 days to comply with the law or the agency would pursue “legal action.”

The original notices went out to Asus, Microsoft, Nintendo, Sony, Hyundai, and HTC. The FTC believes all six companies are violating some aspect of the 1975 Magnuson-Moss Warranty Act, which controls what companies can and cannot restrict in a warranty. Specifically, the act states that no product costing more than $5 can have repair limitations in its warranty. That applies even if you have a third-party repair your device or you just want to open it up to blow out the dust.

Motherboard got its hands on all six letters through a Freedom of Information Act request. Each one details what’s wrong with the company’s warranty. In some cases, the company threatens to void warranties if certain repair procedures aren’t followed. The most troublesome provision cited by the FTC (and the one that’s gotten the most attention) is the use of warranty stickers. The FTC says you can’t void your warranty by merely removing one of these stickers, which are intended to make sure you haven’t opened up your device.

All the companies were given 30 days to fix their warranty issues in the letters dated April 9. So, we’re coming up on the deadline. The FTC letters note that investigators have made copies of the original warranty information on each company’s website and will be comparing that with any new language provided.

According to the letters, Microsoft is in hot water for restricting the right of consumers to have third-parties repair their hardware. Meanwhile, Nintendo’s warranty required consumers only to use Nintendo-certified accessories and software. Sony really went for it, designing its warranty to become void if the buyer used non-Sony peripherals or removed the tamper sticker. HTC and Asus had similar provisions to Sony’s. Hyundai required the use of Hyundai parts to keep the warranty intact.

These violations probably represent just a tiny fraction of the sketchy warranty terms out there. Hopefully, the FTC follows through on its promise of legal action if the companies don’t comply. That might scare everyone else enough to get in line. 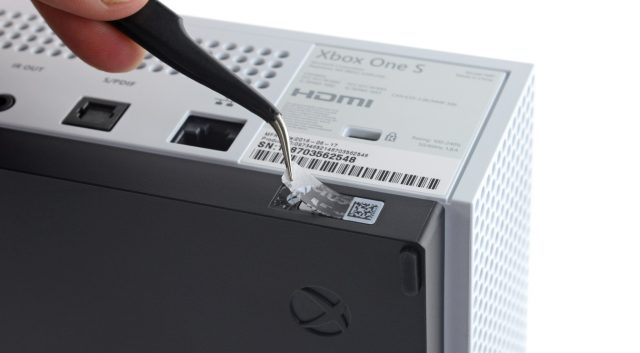 The FTC has sent letters to multiple companies, informing them that "void if removed" warranty stickers are illegal and not permitted under federal law. 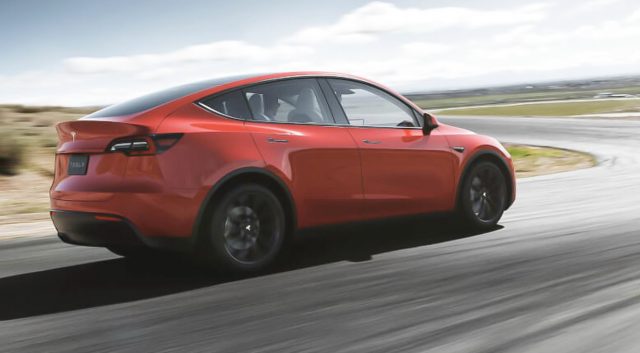 Drivers can have their cars remain in their lane, brake as needed, and even change lanes at the press of a button. However, this isn't a fully autonomous driving system. According to researchers from Keen Security Lab, all it takes to make a Tesla drive into oncoming traffic is a few small stickers.