Qualcomm supposedly plans to exit the server business, just a few years after prominently positioning itself as the only ARM vendor with the chops to take on Intel in servers and data centers across the world. Back in 2015, Qualcomm announced that it would launch CPUs into this space. By last year, early tests of the Centriq platform suggested it could put up a fight against Intel, in at least some markets. In single-threaded tests, Intel’s excellent CPU cores outstripped Qualcomm’s, but the sheer number of cores available to the Qualcomm chip gave it better overall performance in several multi-threaded tests. It might not have been a knockout blow, but it at least appeared to demonstrate that Qualcomm’s server business could have real staying power — and, of course, this was just supposed to be the first wave of products.

If Bloomberg is right, the first wave of Centriq CPUs is now the last wave of Centriq chips, unless someone else were to buy the division. But even if they did, it would represent a significant shift for ARM’s likelihood of knocking Intel off its server perch. Bloomberg notes that Qualcomm has been largely quiet about its own plans for servers since its launch announcement last fall, but that the company promised to cut $1B in annual costs to improve its own profitability and to fend off Broadcom’s acquisition attempt. This time around, there’s no activist investor firm publicly flogging Qualcomm to dump its nascent server business, but the move to kill Centriq would put Qualcomm back in the same position it’s been in for years — overwhelmingly dependent on consumer smartphones for profits and long-term business.

Servers Are a Heavy Lift

It’s worth noting just how difficult it is to establish a new server company in a new market. Server companies are conservative by nature. AMD launched its first servers in 2001 with the Athlon MP, but didn’t start taking real server market share until 2003 with Opteron and didn’t really carve into Intel’s market until dual-core Opterons debuted in Q2 2005.

Consider the graph above. By 1990, Intel had 80 percent of the desktop market, but had yet to make a dent in servers. Granted, once the company started taking market share, it took it rapidly, often by providing a much cheaper “commodity” server option (relative to big iron RISC anyway). But even so, it took Intel 8-10 years to take 80 percent of the server market, even after it owned the desktop space. There’s a number of reasons for this. It takes time to write drivers for new hardware, time to build in OS-level support for that hardware, and then even more time to optimize support for the new hardware until it matches older equipment. One reason AMD stepped away from the ARM server market was supposedly because the total amount of ecosystem support required to make a credible lift on ARM was far higher than the equivalent support for x86. Qualcomm was seen as one of the few companies that had a real shot of making this work, precisely because it had the expertise and the financing to take the fight to Intel.

I’m not going to go so far as to say that Qualcomm quitting the market (if Bloomberg is right) will kill ARM’s chances in the data center, but there’s no doubt that this represents a significant setback. Calxeda’s implosion set the ARM server industry back and Qualcomm had far deeper pockets than Calxeda ever did. The company’s IP could be snapped up by the likes of FB, Google, or Amazon, but these firms would be far more likely to build their own custom CPUs, as opposed to entering the server market with a general challenge to Intel. Neither Apple nor Samsung appears to be very interested in getting into servers, though I suppose Apple might pick up the IP if it were serious about building CPUs to take over the role Intel plays in the Mac Pro. But it seems unlikely that we’ll see an ARM server company bringing hardware to market if Qualcomm steps out of this arena. 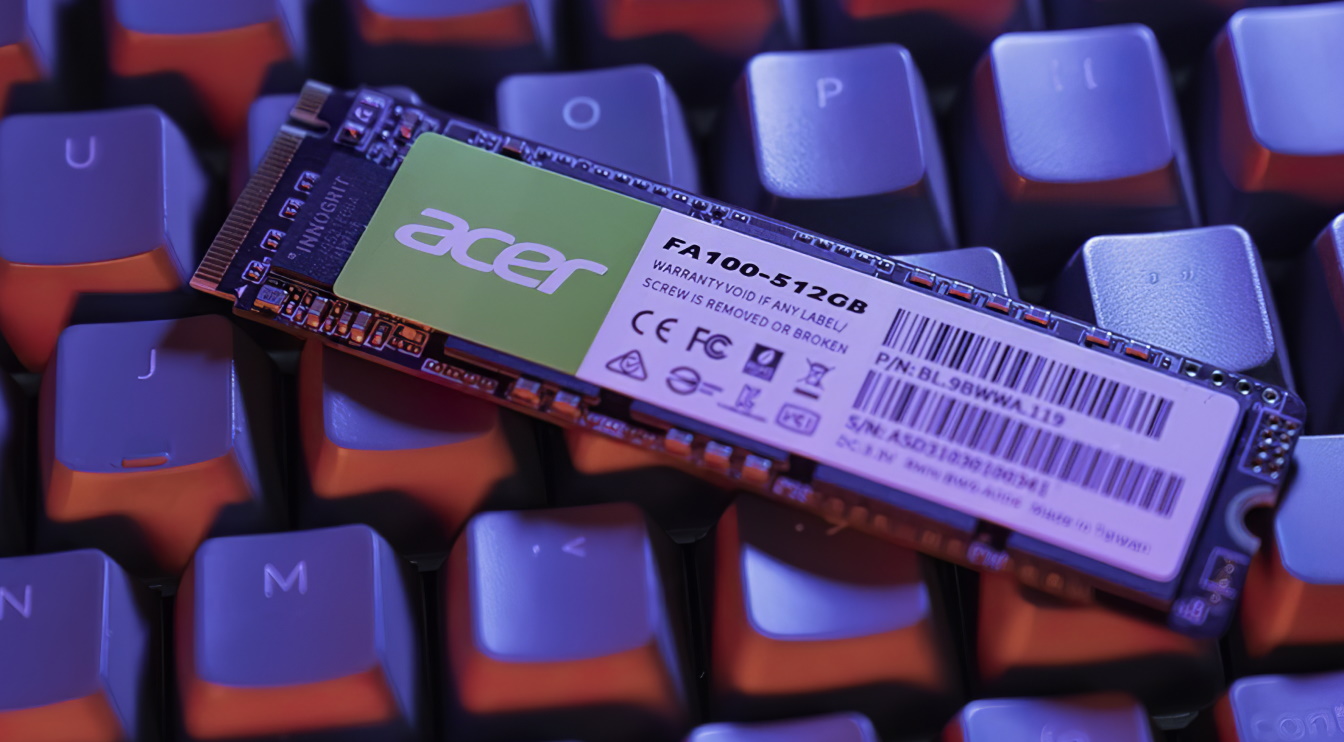