Boston Dynamics, a company responsible for giving us all nightmares about the impending robot apocalypse, has once again made robots do something that both amazes and terrifies. The firm has updated its Atlas and SpotMini bots to perform new tasks that will make them better at navigating the world. Atlas can now go for a run outside, and MiniSpot can autonomously navigate an indoor area.

Atlas is the robot most closely associated with Boston Dynamics these days. It first garnered attention with the creepy Big Dog quadruped robot, but it’s the humanoid Atlas that’s the most fascinating to watch. In past demos, Boston Dynamics engineers have basically just screwed with the robot to show how well it adapts to changing conditions. It also learned how to do backflips. The latest update brings several abilities together in a less controlled environment.

Previous Atlas demos took place inside or on pavement. In either case, it was a flat surface that didn’t present additional complications for the robot’s balance. This time, it’s running across a grassy yard. The ground looks even, but it’s still a more challenging surface than polished concrete. After a little jog, Atlas celebrates by jumping over a log. Again, Atlas has jumped before — it’s even done a backflip. That was in a more controlled environment, though.

Boston Dynamics’ other newly enhanced robot is SpotMini, which looks like a combination of a dog and a spider. This is an updated version of the original Spot robot that took a kick in the name of progress (these people really don’t like their robots very much). In this video, the robot takes a long walk through the Boston Dynamics offices, outside of the building, into a different building, and climbs a staircase. Then, it goes all the way back to the start.

It’s essential that robots be able to navigate around obstacles and deal with staircases. After all, they’re supposed to operate in a world designed around humans. What’s notable here is not that the SpotMini can walk around and use stairs, but that it does it without any direct input from a human. After mapping the route, SpotMini can simply go to a specified destination while avoiding walls, boxes, and other obstacles.

Google/Alphabet briefly owned Boston Dynamics, but it sold the company to Japan’s Softbank in 2016. Google has since focused more on artificial intelligence, but the latest Boston Dynamics demos shows there’s definitely some overlap there. 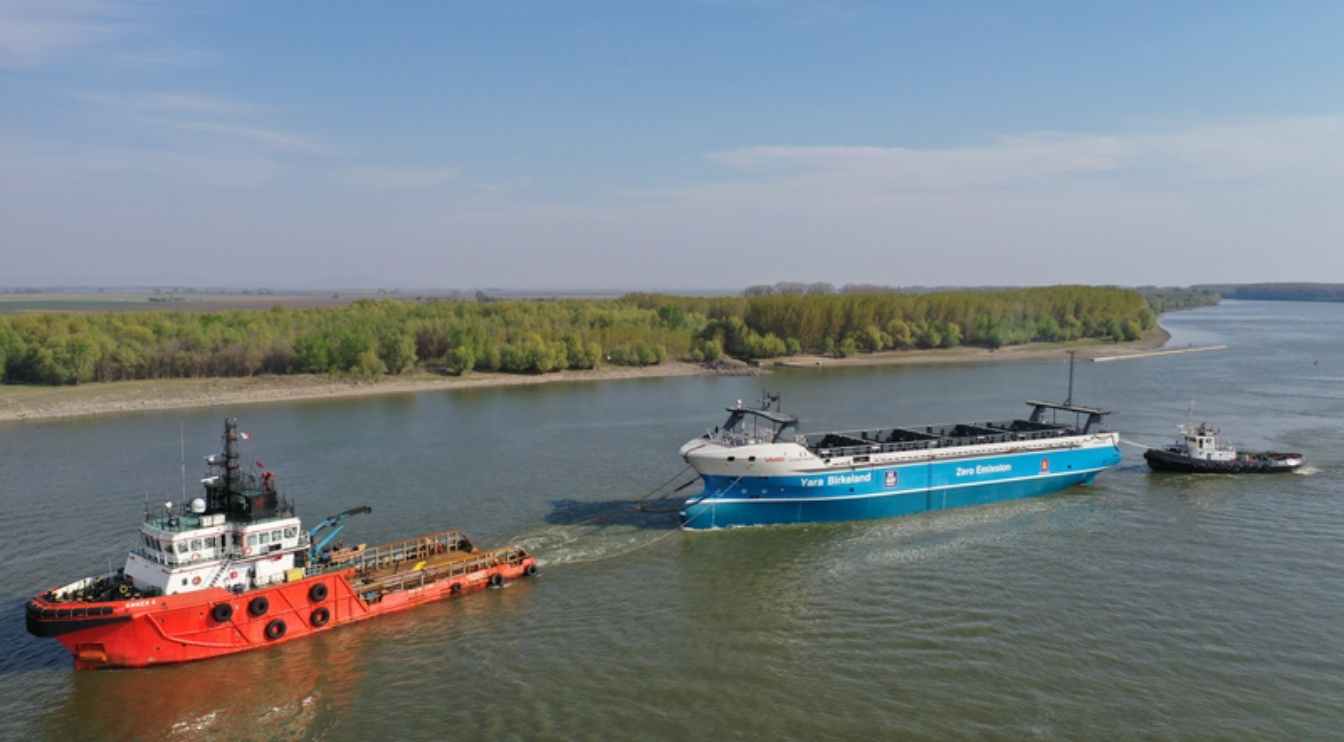 Its manufacturer, Yara International, hopes to use the ship to replace 40,000 truck journeys per year. 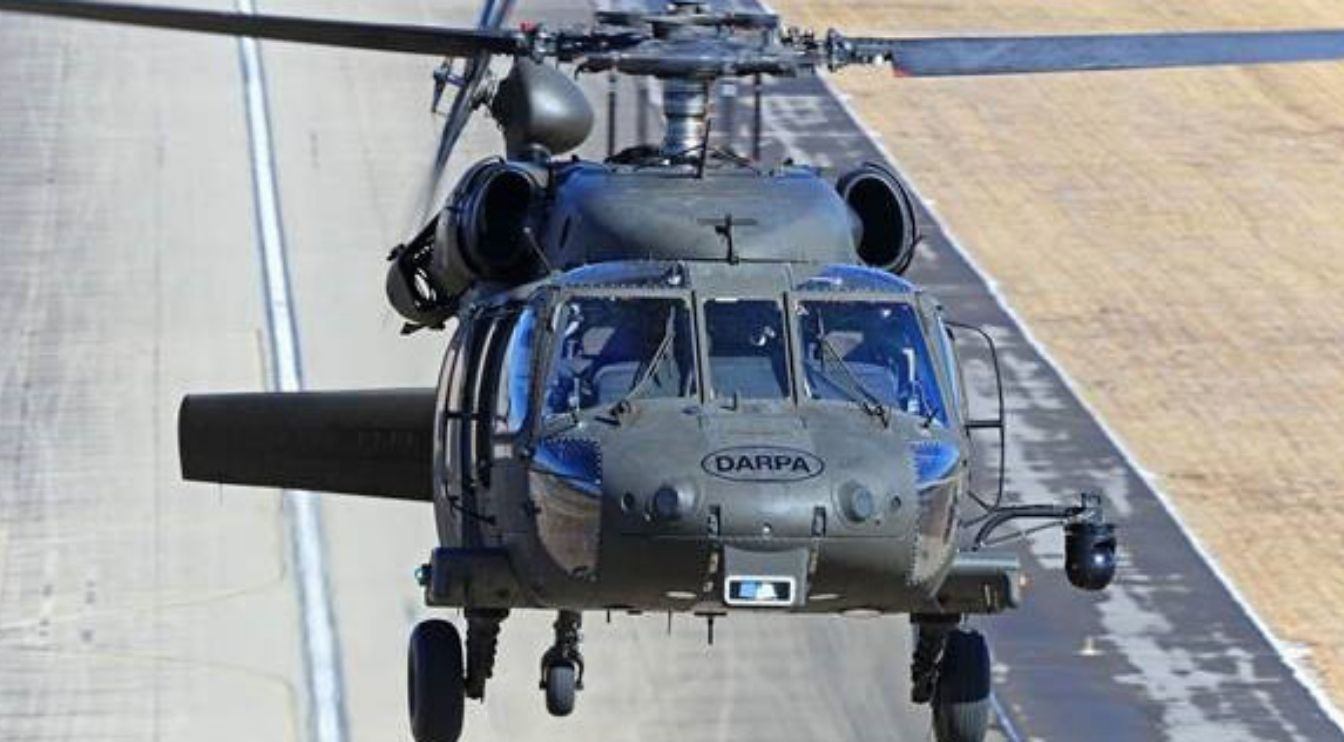 Thanks to a drop-in kit, DARPA is well on its way to making any number of pre-existing helicopters capable of autonomous flight. 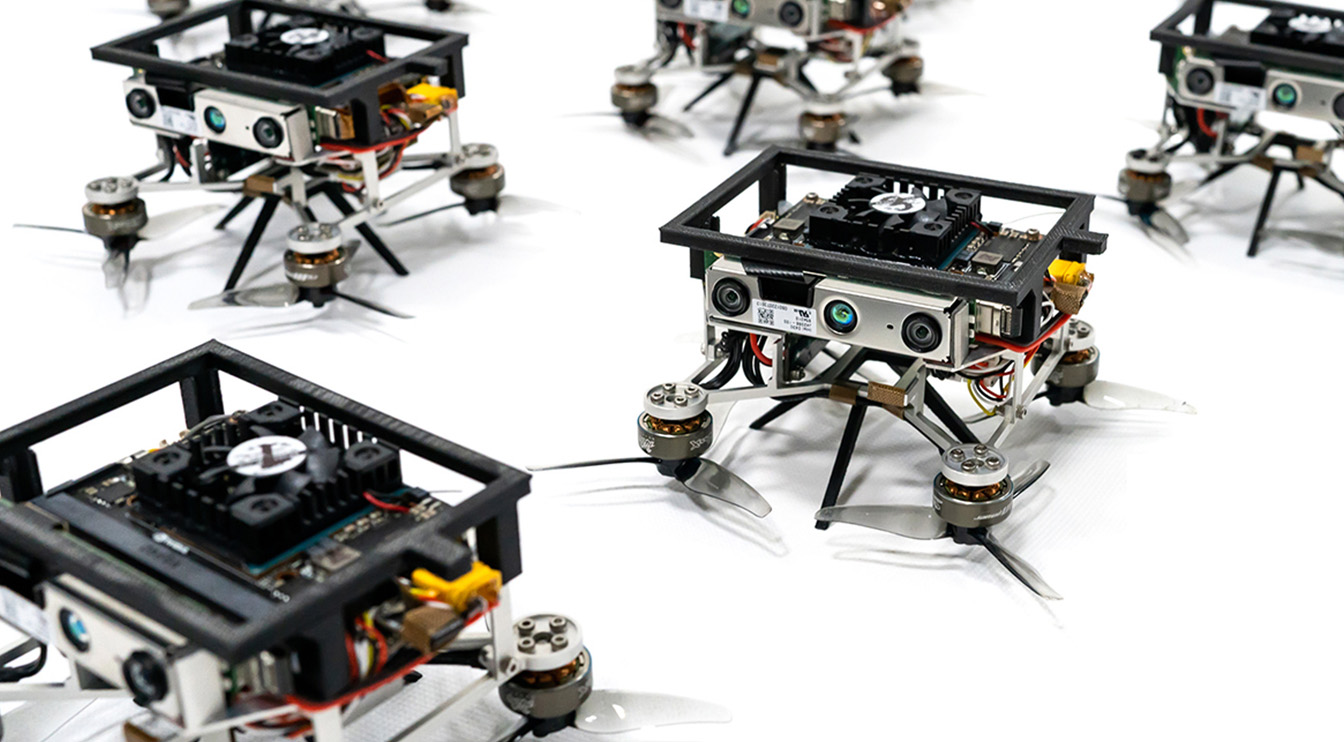 The team says groups of autonomous drones like this could be ideal for mapping and disaster relief, but there are also clear use cases for military and surveillance operations. 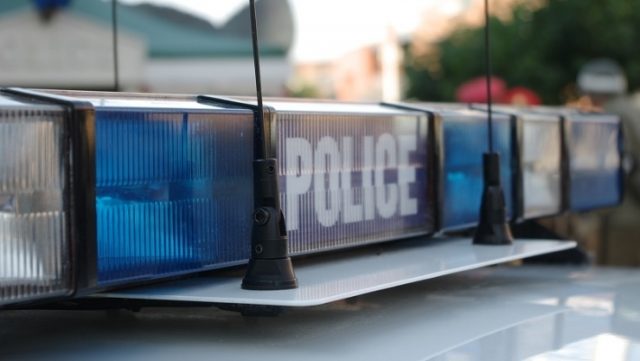