Sony’s Kenichiro Yoshida, who took over the CEO position in April, reportedly plans to move away from manufacturing “gadgets” and towards other revenue sources in a bid to transform Sony’s position in the global economy. Sony, of course, built its reputation on those same gadgets, starting with transistor radios, and moving into televisions, consumer electronics, and home entertainment more generally. Devices like the PlayStation family gave the company one of its most enduring “ins” and established it as a multimedia titan. But Yoshida wants to restructure the company around subscriptions and content, not hardware, and he’s looking to trim the company’s investment in the more physical aspects of its business.

That’s the word from Bloomberg, which notes that Sony hit record operating profits this past March despite selling fewer devices across all of its markets. Even PS4 shipments are down by roughly 20 percent. Despite this, Sony’s overall sales are booming, thanks to 34.2 million PlayStation Plus customers, who pay $60 per year to game on Sony’s networks. From the company’s perspective, doubling down on content production makes good sense. This sales decline incidentally gives us a look at whether the PS4 Pro has been able to generate new sales figures for Sony or if we’re seeing more replacement consoles than brand-new conversion. This news suggests that the PS4 Pro may be driving some sales, but it isn’t driving enough of them to actually push unit shipments back up to the levels Sony enjoyed during previous years. Microsoft doesn’t seem to be doing much better.

Sales figures for 2016-2017 could reflect a bump from PS4 Pro demand, but the 2018 estimated figures seem to show a return to form. That’s not terribly surprising — the PlayStation 4 family is five years old at this point. And Yoshida’s plans suggest the company may be planning to pivot towards a gaming strategy that emphasizes subscriptions and long-term revenue generation from these sources rather than a hardware-centric strategy. Sony has been disentangling itself from hardware design for several years, leaving markets it once attempted to own and, with the PS4, taking a back seat and using commodity technology developed by a third party (AMD, in this case), rather than attempting to build its own platform with its own custom CPU.

But there’s a risk to any significant change to the PS5, a fact that may not be lost on the Japanese company. During the last generation, it was Sony that took the risk on positioning the PS3 as a comprehensive multimedia platform with support for Blu-ray, while Microsoft focused on playing games. This time around, Microsoft got tangled in its own push for online-only gaming and a comprehensive multimedia strategy, while Sony laser-focused on “it plays games.” There’s simply no arguing that this strategy paid big dividends for the company. Microsoft and Sony both avoided the hyper-expensive costs of RROD (MS) and the PS3’s late launch and expensive BOM (Sony), but Sony still benefited from its focus and still enjoys a huge sales advantage over Microsoft. The company may want to cement those gains, but it’s unlikely to risk killing the goose to do it.

Still, it’ll be interesting to see how Sony evolves on the PS5 as that console moves closer to launch. During the run-up to this current generation, a great deal of ink was spilled on the question of whether gamers still wanted consoles at all. You won’t find many people asking that question today, even as streaming and multimedia services seem likely to be a greater percentage of Sony’s focus this time around. 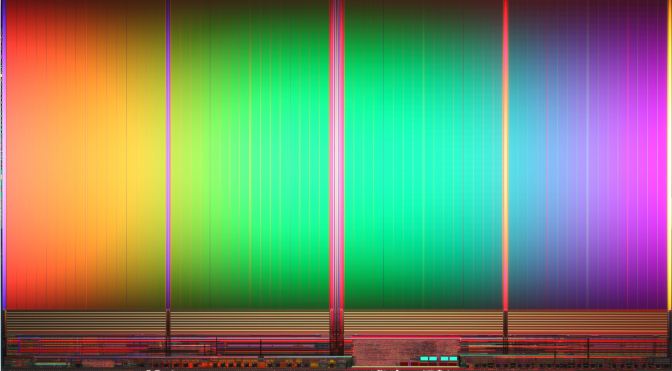 What's the difference between L3 and other types of cache, and how does it impact system performance? 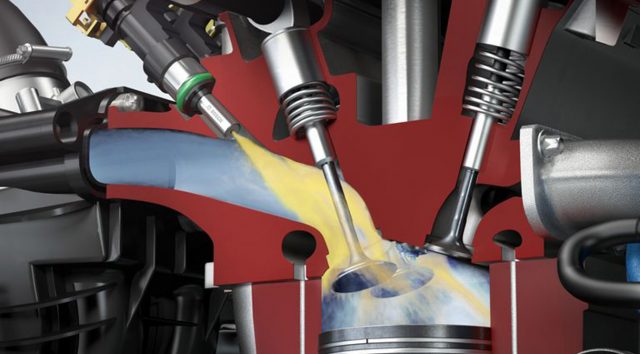 Premium vs. Regular: What’s the Right Gas for Your Car or SUV?

What happens if you put regular gas in a car that recommends (or even requires) premium? What are the best brands of gas to get? You've got questions, we've got answers. 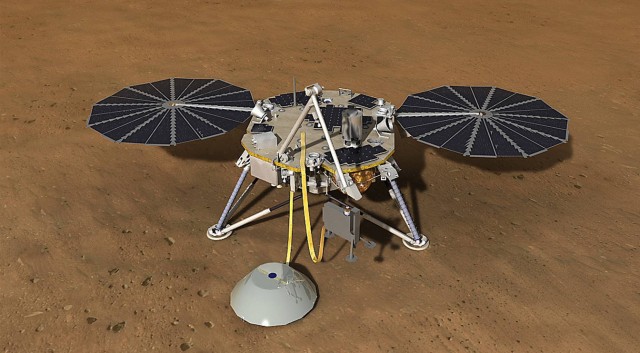 InSight has to do several months of prep work before most of its instruments will be ready to relay data back to Earth.