When the call went out for volunteers to participate in a study on a new technology that could eventually improve on and replace progressive lenses, I was happy to sign up. Like every human over 50 years old, my eyes don’t accommodate as well as they used to. As we age, our eyes’ lenses stiffen, and we can either see near or far, but can’t adjust between them without the help of reading glasses, progressive lenses, or surgical monovision, depending on whether you are farsighted (Hyperopia) or nearsighted (Myopia).

Even if you have 20/20 vision at a distance, as you age you’ll need reading glasses to focus on a nearby book. None of the current solutions are great, and progressives are especially limiting since any given distance is only in focus in part of your field of view. When wearing mine, I’m often having to look up or down to focus on a particular object.

Restoring Your Eyes’ Ability to Autofocus

The tests involve an elaborate (and somewhat exhausting) series of eye chart reading exercises. I performed them with both my progressive lens glasses and using the team’s Autofocals device. One of the first things I noticed is that unlike with progressives, the Autofocals don’t require me to shift my gaze up and down to focus near and far. In the device’s current implementation, it has a tiny delay, but even in its prototype form it isn’t terrible.

The Autofocals system relies on several components. An eye tracker lets the system know where you’re looking. Then a depth camera estimates the distance of whatever is in that direction. Finally, a motor quickly refocuses the lenses to that distance. Since the system is pre-calibrated to the prescription of the person using it ahead of time, the refocusing provides a personalized optical correction optimized for the wearer and the distance.

I don’t know what my personal results were, but the overall group of 24 of us (all aged from 51 to 81) had improved visual acuity, contrast sensitivity, and ability to match letters at near distances compared with either monovision or progressive lenses (the two types of subjects tested). That was achieved without sacrificing distance vision. In addition to making the current solution more practical, the team is interested in evolving it to become easier to calibrate, or perhaps self-calibrating.

The team will be presenting its work at SIGGRAPH in August, as well as allowing participants to try out the Autofocals prototype for themselves. This effort is only one of many aimed at using tech to improve vision, but it is certainly one of the most broadly applicable. 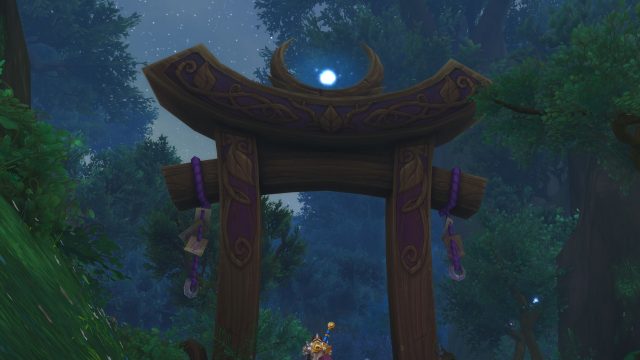