The Boring Company has thus far been a vehicle for Elon Musk to sell merchandise like hats and flamethrowers, but it is supposed to be a transit company. It’s going to prove that it can do more than sell flamethrowers thanks to a new project in Chicago. The Chicago Infrastructure Trust has chosen The Boring Company to build the Chicago Express Loop service, which will carry passengers to and from O’Hare Airport. The company’s vision for that involves autonomous electric pods that travel at 150 miles per hour.

Musk’s firm calls the transit vehicles “Skates,” which will run on an underground track system. Each Skate will have room for between eight and 16 passengers. These tunnels will not be depressurized like Musk’s theoretical Hyperloop designs. The electric motor will accelerate the vehicle to 150 miles per hour, making the 15-mile trip from downtown Chicago to O’Hare Airport around 12 minutes. Musk says that’s three or four times faster than taking a taxi. Even riding the subway to O’Hare can take substantially longer.

The Skates will use the Tesla Model X chassis as a base, but most of the design will be new. There will be additional seating (like a small subway car) as well as storage space for luggage. The pods will be climate controlled and have built-in Wi-Fi.

The vehicle will also drive itself. Tesla’s Autopilot system has come under fire recently for failing to see obstacles, but the Skates will operate on a track. The Boring Company thinks it can devise a system where a car leaves the platform every 30 seconds and accelerates to full speed for the trip to or from the airport. Musk says that Chicago residents likely won’t notice any noise during construction or operation of the new line.

The contract calls for The Boring Company to pay for the planning, construction, and operation of the Chicago Express Loop. The company will make its money back charging fares to passengers. No one is talking about how much a trip on the super-fast underground pods will cost, but Musk is pitching it as cheaper than a cab ride. Although, a cab takes you exactly where you want to go. The Chicago Express Loop will unload passengers at one location in the city, though adding additional stops in the future is not out of the question. That will depend on how much The Boring Company makes from fares and available space alongside the city’s subway system. 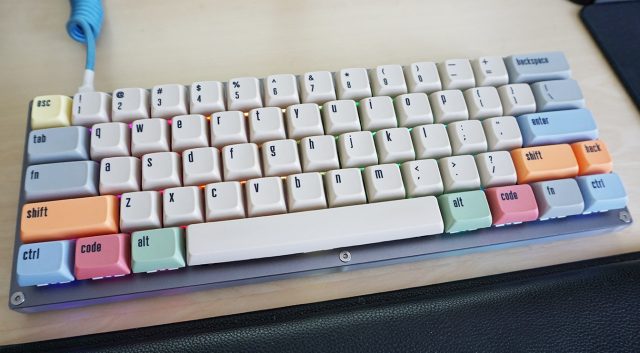 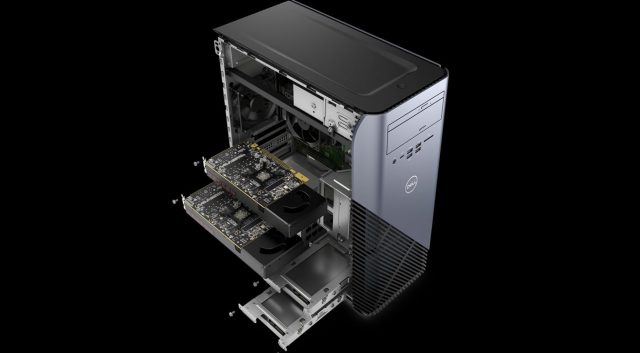