The US has lacked any manned space flight capabilities since the Shuttle was retired back in 2011, but the goal has been to get commercial launch operations up and running to fill in the gap. However, that process has been much slower than originally envisioned. According to a new report from the Government Accountability Office (GAO), neither SpaceX nor Boeing are likely to conduct a manned launch in 2019.

The US government started the Commercial Crew Program in 2010 before the final Space Shuttle flight. It eventually chose Boeing and SpaceX to develop manned spaceflight systems for NASA, but the rigorous testing and design reviews have dragged on for years. Boeing eventually settles on a crew pod called the CST-100 (see above), which is a new design based partially on the old Apollo command modules. Meanwhile, SpaceX developed the Dragon v2 based on its successful unmanned cargo vehicle. SpaceX’s vehicle would feature full reusability.

The GAO report takes into account the current state of testing and design for both crew vehicles. It notes that NASA needs to certify every detail of the spacecraft before it can have astronauts aboard them for a trip to the International Space Station. That does not necessarily mean the vehicles won’t be ready. SpaceX has been talking about sending a paying customer on a trip around the moon, although that mission was delayed earlier this year.

NASA currently pays the Russian space agency for seats aboard Soyuz capsules, which is expensive. The agency has only secured spots on Russian rockets through the end of 2019, and now there might be a nine-month gap between the end of Soyuz service and the first Commercial Crew Program launches.

The GAO says that it’s possible neither launch partner will be certified to carry astronauts before August of 2020. NASA currently has no contingency plans in place if the program can’t get up and running in 2019. The Soyuz is a non-reusable vehicle, so manufacturing and planning for launches is a multi-year process. If NASA wanted more seats, they would not be available before 2021. That doesn’t do any good for the possible commercial crew availability gap.

A best-case scenario would be that Boeing completes certification in December 2019 and SpaceX follows a month later, according to the GAO. If that timeline doesn’t hold, there may be fewer Americans on the ISS for a while. 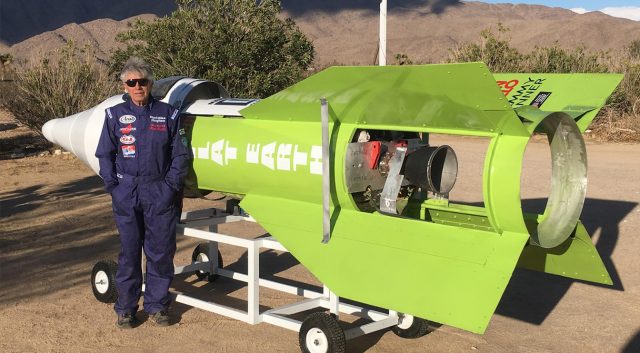 Sixty-one-year-old limo driver and stuntman "Mad Mike" Hughes is still looking to prove once and for all the Earth is flat. His opinion on whether it rests on a turtle's back is unclear. 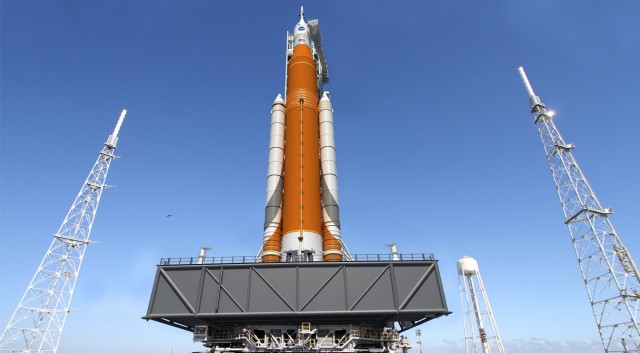 According to NASA administrator Robert Lightfoot, NASA now plans to use the Interim Cryogenic Propulsion Stage for early manned flights. 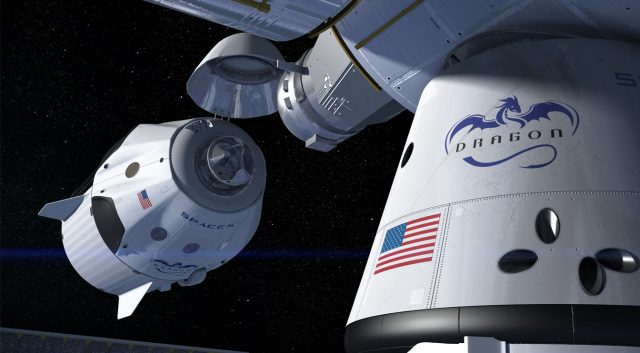 NASA has to pay big bucks for every seat on a Soyuz mission, but the long-delayed Commercial Crew Program is supposed to change that by giving NASA access to private launch vehicles. SpaceX is now promising that its schedule is locked in and there won't be any more delays. 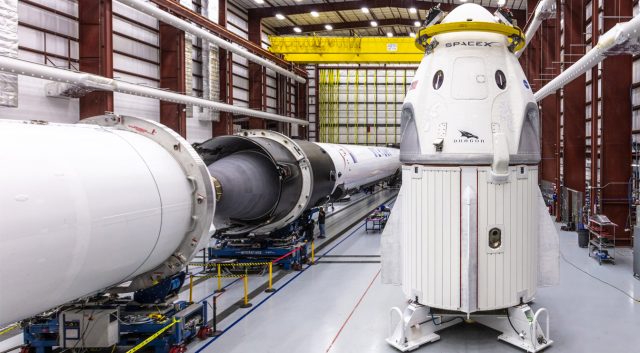 The US will take an important step back towards launching its own crewed space vehicles this week. SpaceX's Crew Dragon capsules will be launched in its first uncrewed test to dock with the ISS.