Heard of Fortnite? The massively popular Battle Royale shooter (which didn’t begin life as a BR-style game at all) cleared the $1B revenue mark in July and, according to research firm Superdata, took top honors as the highest-grossing console game last month as well. Worldwide, consumers spent $9.1B on digital gaming across all platforms. Console revenue increased 23 percent while premium PC and mobile revenue reportedly declined slightly.

On the PC side, Fortnite is less dominant. League of Legends earns the largest share of revenue, with games like World of Warcraft, World of Tanks, DOTA 2, and Counter-Strike Go rounding out the titles. PUBG sales supposedly surged 4.7 million units in June, second only to its launch performance back in October 2017. The Crew 2 sold 700,000 copies across both consoles and PCs, dropping it between Far Cry 5 and the original The Crew. We’d expect World of Warcraft to surge next month when Battle for Azeroth goes on sale as well. Back in 2016, the return for Legion temporarily chucked WoW back into the stratosphere as far as player count, so something similar may play out in 2018 as well.

As for Fortnite, part of the game’s appeal has been its free-to-play nature and broad console support. The Switch, Xbox One, and PS4 all support Fortnite, as does iOS. PlayerUnknown’s BattleGrounds, in contrast, costs money for the initial game and only supports PC and Xbox One, though it does offer both Android and iOS support. Android support for Fortnite is supposed to drop in mid-2018.

Fortnite’s dominance actually puts us in mind of World of Warcraft’s performance a decade ago, but hopefully, the results will be better this time around. When WoW took over the MMO genre, which it effectively owned for most of a decade, it pushed a number of companies to attempt to out-compete the reigning champion, with mostly lackluster results. I’m not going to opine on whether the vast number of competitors that lined up to take WoW down were “better” — obviously their dedicated player-bases thought so. But WoW’s dominance of the industry also meant that eventually, all anyone wanted to talk about was whether a given game was better than World of Warcraft. Beta-testing titles like Rift and Elder Scrolls Online, I saw more people arguing about WoW (from time to time) than were actually conversing about the game they were playing. That kind of unipolar alignment isn’t great for gaming since it leaves far too many companies focused on trying to out-do a hot title instead of inventing their own. Hopefully, we’ll see less of it as time goes by, with more games establishing themselves as competitors. 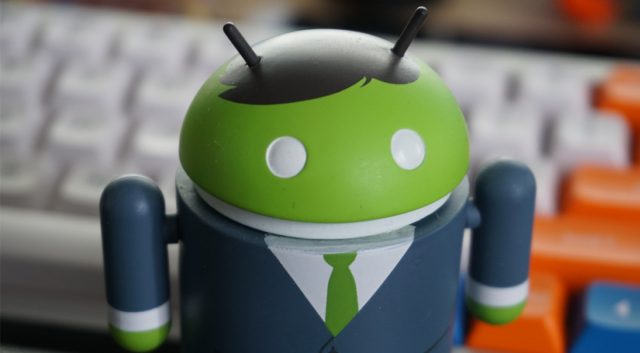