Space agencies have successfully studied asteroid and comets up close on several occasions, but capturing one for mining is also in the works. A group of Chinese scientists is looking to go a step further. Their ambitious plan involves not just capturing an asteroid, but bringing it down to the surface of Earth for study and mining.

This does sound pretty crazy on the face of it, but researchers from the National Space Science Center of the Chinese Academy of Sciences say it’s feasible. Researcher Li Mingtao and his team presented the idea at a conference to explore ideas for future technology in Shenzhen. Li says that the mission could focus on asteroids that cross Earth’s orbit, which could make them a potential hazard in the future. The Chinese plan could turn a hazard into a new source of rare materials.

The asteroids targeted by this project would be on the small side — probably just a few hundred tons. The first step is to send a fleet of small robotic probes to intercept the space rock. Then, they would deploy a “bag” of some sort that covers the asteroid, allowing the robots to slowly alter its course and steer it back to Earth.

Smaller objects like this often explode as they fall through the atmosphere, like the Chelyabinsk meteor that blew apart over Russia in 2013. Everything to this point has been difficult but technically feasible with existing technology. Getting the space rock down to Earth sans explosion will require some new systems that are merely theoretical at this point.

The probes would need to deploy a heat shield large enough to cover the asteroid’s entire surface as it would likely tumble on the way down. The heat shield needs to have sufficient drag to slow the object down to 459 feet per second from around 7.7 miles per second. At that speed, it should land on the surface mostly intact.

Li and his colleagues are working with the Qian Xuesen Laboratory of Space Technology to develop a heat shield that fits the specification. There’s plenty of opportunity for a return on investment, too. Asteroids most likely contain large deposits of precious metals like gold, platinum, and copper. Not to mention, studying an asteroid that didn’t burn up in the atmosphere could be extremely important to scientists. That’s why probes like OSIRIS-REx are spending years going to and from distant asteroids, and they’re only bringing back a few pebbles. This plan could return a much, much larger sample. The team hopes to have a spacecraft ready for launch by 2029.

AMD is reportedly working with Nvidia and Intel to bring hardware support for Smart Access Memory to other GPU and CPU platforms. 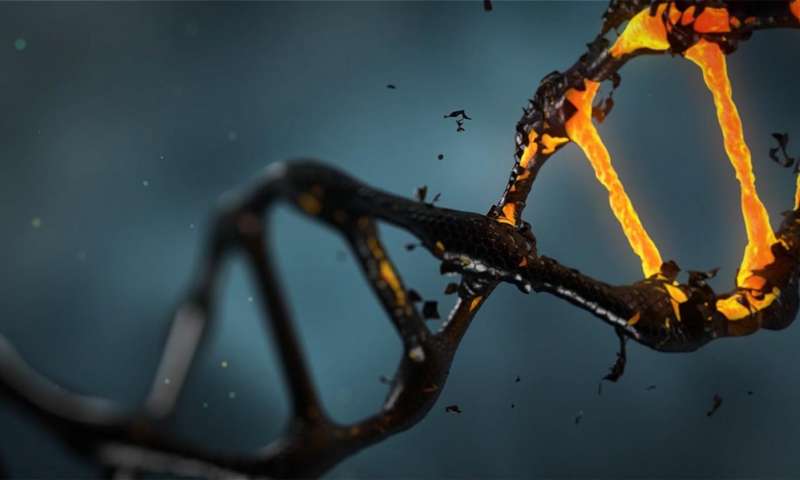 AMD's Q3 2020 results are in, and the results are excellent for the company, in every particular.