NASA launched the planet-hunting Transiting Exoplanet Survey Satellite (TESS) spacecraft earlier this year. After a longer than expected shakedown period, it started collecting scientific data in late July. Before that, engineers on the ground put the probe through its paces to make sure it would be able to spot distant exoplanets. NASA happened to capture a comet in one of those test observations, and it just released the stunning footage.

TESS is the spiritual successor to Kepler, which is nearing the end of its useful life. From its position in orbit high above Earth, TESS will use its array of wide-field cameras to watch distant stars for dips in brightness. Repeated drops in luminance are a sure sign that an exoplanet is orbiting that star. This is known as the transit method of exoplanet detection, and it’s the same one used by Kepler to detect the majority of known exoplanets.

The TESS probe is designed to scan stars to a distance of 300 light years, one-tenth as far as Kepler. However, it will eventually check 85 percent of the sky. Kepler worked in a much narrower band. To make these observations, TESS needs to stay pointed at the same cluster of stars for long periods, so that’s what NASA tested during the shakedown period. During one of these observations, TESS caught sight of comet C/2018 N1, which was discovered just a month before.

C/2018 N1 is currently 29 million miles (48 million kilometers) from Earth, close enough to the sun that it has a tail visible in the images. TESS tracked the comet against a backdrop of asteroids and stars as it glided through the frame. In the video released by NASA, you can see the tail changing direction slightly as the solar wind washes over it at different angles.

The footage also shows a shimmery ripple that flips a few objects from black to white. This is expected behavior for the telescope’s image processing for certain stars. Objects may shift between black and white to help highlight highly variable stars. But what about the light “wave” that moves from left to right at the end of the animation? That’s not a processing glitch — it’s thanks to Mars. NASA noted the planet was just out of frame, and sunlight reflecting off the surface caused the wave effect.

TESS won’t be looking at many comets during its scientific observations, though. It’s on the lookout for dimmer and more distant objects. TESS might not find as many exoplanets at Kepler, but the ones it does detect will be closer and easier to study. It will be able to determine the mass, size, density, and orbital characteristics of any planets it finds. 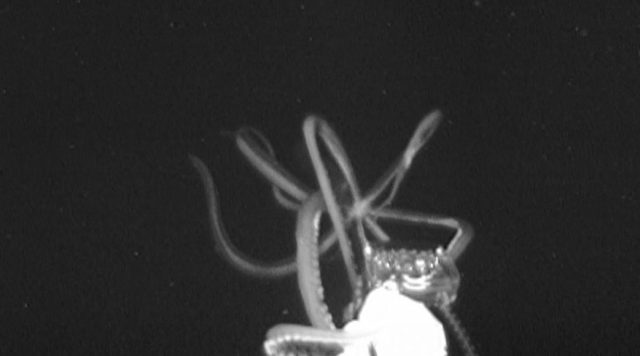 Scientists Capture First Footage of Giant Squid in US Waters

Researchers have captured the second giant squid video ever, and the first to be recorded in US waters. 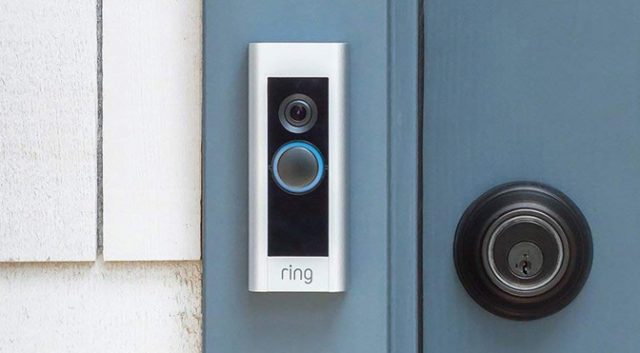 Ring's close alliance with police departments continues to be a headache for the company with each new revelation. Amazon-owned Ring expends great effort to get its customers to use its Neighbors video sharing app, to which it gives police access. Thanks to newly leaked emails, we know Ring is actually coaching officers in ways to convince users to provide video footage without a warrant.