The Doom 2016 reboot was a surprisingly great entry and return to the franchise. While its emphasis on finishing attacks was a twist to the classic gameplay, it fit in well with an over-the-top story that could fit on the back of a box (back when we still had those). The upcoming Doom Eternal was debuted at QuakeCon today, and the new game looks like just as much fun the second time around.

The gameplay video shows a game that puts even more emphasis on quick-paced motion across the map. That’s impressive, seeing as Doom 2016 was already one of the fastest-paced on the market. Kotaku notes that there’s a heavier emphasis on wall-climbing and attack mixing, with short-range blade slashes mixing in with gunplay. And yes — there’s still a chainsaw. The gameplay reveal (embedded below) also shows a preview of idTech 7, the company’s next-generation rendering engine.

Levels set on Earth were more colorful than the original game, which tended to orange and blacks, while the late game missions also featured a return to Phobos for the Doomslayer (the apparent name of Our Hero, after Doomguy apparently felt a little too inadequate for a semi-immortal killing machine).

There are reportedly double the number of enemies in this sequel than in the original, and significantly, players can now invade the games of others. There’s no need to worry, purists — you’ll be able to turn this feature off and enjoy the game as a strictly solo experience.

The game developers spoke about lore and building up the game world, but if we’re being honest this sounds like thin window dressing indeed. One of the more amusing parts of Doom 2016 was how the game played the entire concept of working for a company engaged in summoning demons to Mars completely straight. Employees were all but asked to contribute 10 percent of their soul to charity in the ongoing Demonic Summoning Blood Drive. The game’s plot — something about an immortal entity that rises from the grave when needed and stalks the demon inhabitants of Hell is as fleshed out as it needs to be from the beginning. 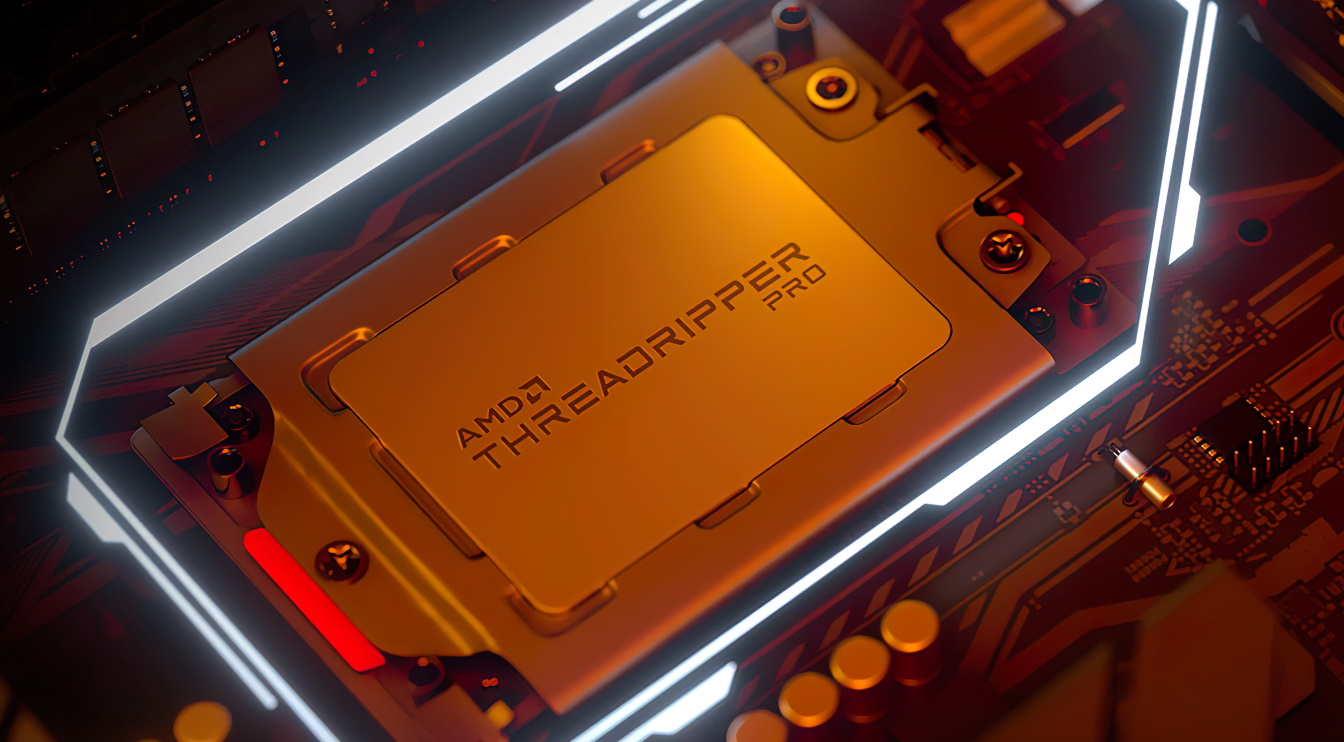 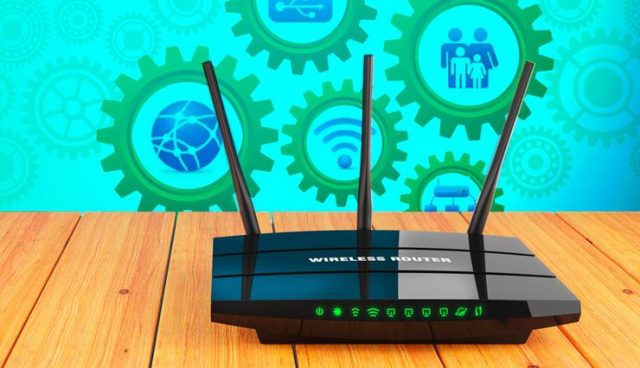 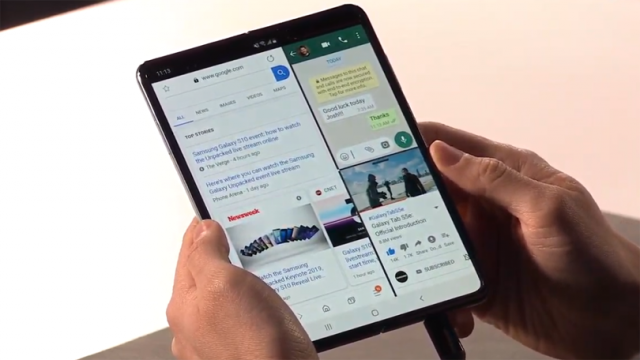 Samsung May Reintroduce the Galaxy Fold Within a Month

Samsung may be preparing to re-launch the Galaxy Fold at the tail end of June. Turning the device around in just two months would be an impressively quick fix, if the issues are truly resolved. 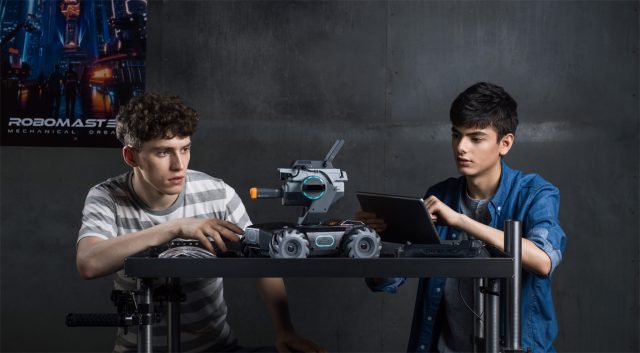 With the S1, DJI allows you to bring the thrill of its RoboMaster competition into your home with a full-featured Battlebot educational toy system.