When VR hit in 2016, analysts bet on the PlayStation 4 — not the Oculus Rift or HTC Vive — to fundamentally launch the platform and transform (maybe) the gaming world. Those bets seem to have been well placed, given the news that Sony has announced.

Separately from that, Sony released a list of its own top sellers. They are:

But this points to an intrinsic issue with VR and VR headsets: More than two years after virtual reality headsets went on sale, we’ve yet to see a AAA game that feels as though it was designed for VR in any real fashion. The only AAA game on this list to support VR out of the box is Resident Evil 7, and while that game used the technology fairly well, it doesn’t have a lot of company.

Part of this is probably due to the weaker hardware of the PS4 itself, especially the base unit. If you’re trying to find a game that could run at high frame rates and offer smooth gameplay, an older title like Skyrim, which originally shipped for the PS3, is a fairly good pick. And of course, there’s nothing wrong with prioritizing high frame rates over just pouring on detail levels. But Skyrim, despite its legendary achievements and popularity, was never designed for VR. It’s not a bad game in VR, but it’s not a native title, either.

Unfortunately, it’s just not clear that Sony is immune to the downturn in VR sales that Digital Trends has been tracking. According to an article from July, Sony’s PSVR bundles haven’t exactly been selling well, either:

It’s the same decline that’s been spotted with the Rift and Vive and it could spell trouble for consumer adoption of virtual reality. You can argue that one reason the Rift and VR have both slowed down is that early adopters are waiting for hardware refreshes they can afford (the resolution targets on both first-gen sets leave a lot to be desired). Meanwhile, companies like Oculus have focused on less expensive alternatives like Oculus Go as opposed to pushing out new hardware versions of its flagship product. But given that Sony hasn’t exactly been betting the farm on VR in the first place, sharply slumping sales now could convince the company that virtual reality isn’t a technology with a meaningful feature. Instead of becoming a flagship option on the next generation of consoles, it could wind up nothing but a footnote to this one.

Hopefully, games like Beat Saber, a game so addictive it might as well be called “Lightsaber Crack,” a fresh round of GPU launches, and new headsets (theoretically arriving at some point) can collectively revitalize the market. 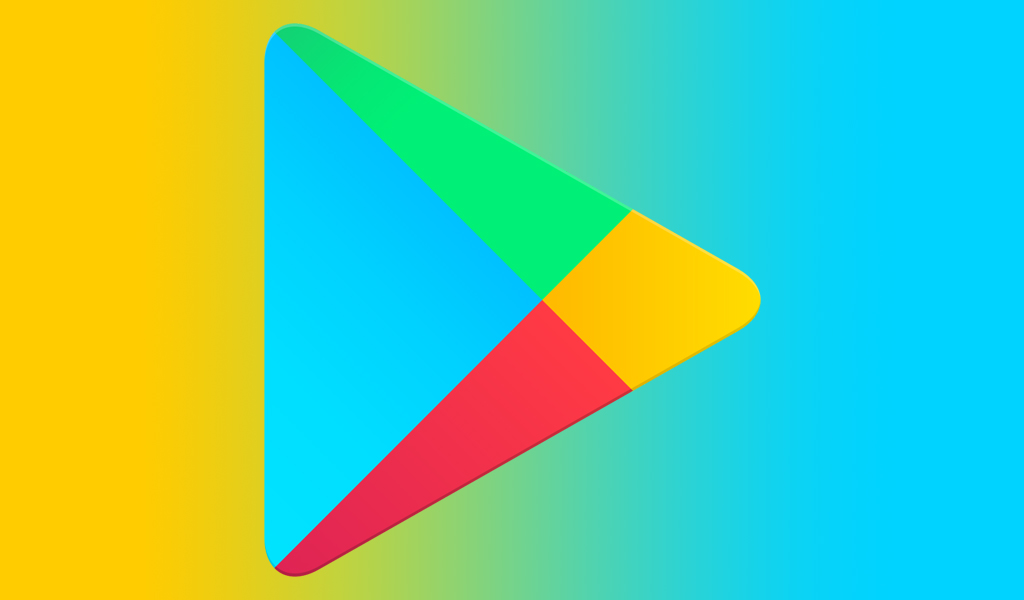 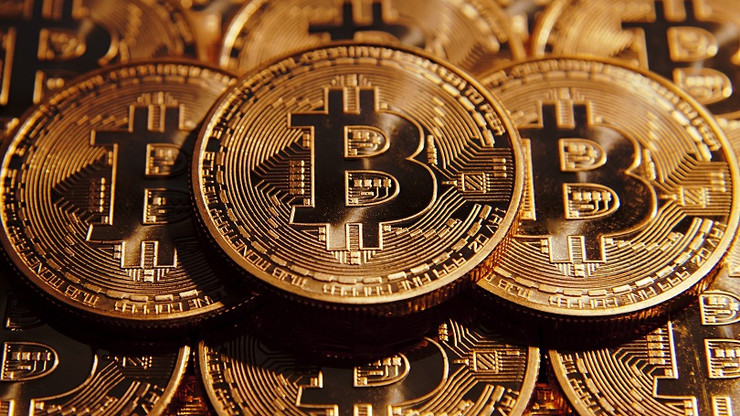