Hubble may be old, but it can still survey incredibly distant objects in the universe. NASA is even undertaking a project to augment Hubble’s eyesight with the aid of some “natural telescopes” in deep space. Researchers hope that these new observations will tell us more about the structure of the universe and reveal how the first galaxies formed in the eons following the Big Bang.

The new Hubble initiative is called Beyond Ultra-deep Frontier Fields And Legacy Observations (BUFFALO), and it will take up more than 160 hours of observation time on Hubble. That’s a huge amount when it’s still the most powerful space telescope in operation, and will be for several more years with the latest James Webb Space Telescope delays.

You’ve probably seen the various “Deep Field” shots from the Hubble telescope. These images are incredible, but they only show a tiny sliver of the sky. That’s not useful in understanding the overall structure of the universe. In the Frontier Fields program, NASA used the Spitzer Space Telescope to survey much wider areas of the sky, but it could not measure the distances to all the galaxies in those regions. BUFFALO will revisit some of these regions were the nature of the universe gives it a decisive advantage.

In the six observational regions, Hubble will peer through clusters of galaxies so dense that the fabric of space becomes warped. Most of the mass causing the warped effect is thanks to the presence of invisible dark matter. This effect is known as gravitational lensing and results in a natural magnification of objects on the other side of the lens. Thus, Hubble can see farther out into time and space.

Abel 370 is the first of the clusters on Hubble’s list, and you can see one of the images above. The stretched galaxy near the center is known as the dragon. It’s actually five different images of the same galaxy produced by the galaxy cluster’s gravity. The shape of the dragon’s arc can also help scientists trace the shape of the lens and determine its mass.

Scientists hope that study of what’s on the other side of these lenses will help NASA pinpoint galaxies that formed as little as 800 million years after the Big Bang. That could inform our theories of how galaxies come together, as well as why they’re distributed across the universe in a web-like pattern. The team will make more BUFFALO data available as the project progresses. 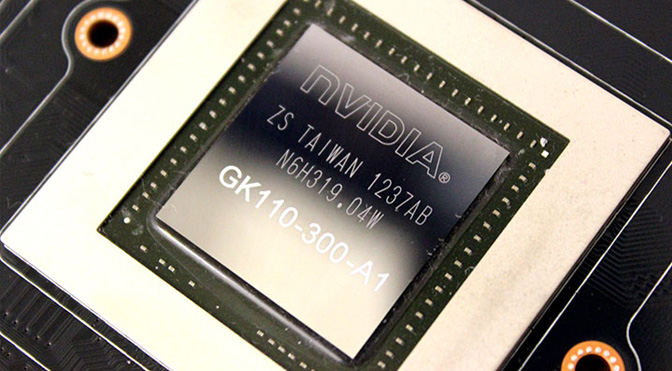 If you're stuck on old hardware and need to save your pennies, this guide may help you squeeze a bit more performance out of an older graphics card.