The United States military has ordered the grounding of all F-35 fighters in the wake of a crash in South Carolina last month. The F-35 ironically suffered its first crash on the same day as a genuine first accomplishment — the first takeoff and landings of the jet from the UK’s newest aircraft carrier, HMS Queen Elizabeth. There were no deaths or injuries in the crash, which occurred on Friday, Sept. 28, and involved an F-35B assigned to VMFAT 501. The F-35B is the VTOL (Vertical Takeoff and Landing) variant of the aircraft requested by the US Marine Corps, as opposed to the F-35A deployed by the Air Force and the F-35C used by the US Navy.

The complete grounding of the fleet is directly related to the initial crash. Investigators appear to have pinpointed problems with the aircraft’s fuel tubes and will now inspect the tubing on the entire fleet. “If suspect fuel tubes are installed, the part will be removed and replaced. If known good fuel tubes are already installed, then those aircraft will be returned to flight status,” Joe DellaVedova, a spokesman for the Pentagon’s F-35 office, told CNBC. Inspections are only expected to take about two days.

There are two subtexts to the story. One, which everyone here is likely familiar with at this point, is that the F-35 is not regarded as a particularly great plane in many quarters. Even among its adherents, there’s a recognition that the aircraft has underperformed. It’s years behind schedule. Its development roadmap and accompanying budget look as if they’ve been attacked by a horde of angry math teachers.

Every time we cover the plane, the story is the same: A few things have improved, more problems have come up, the aircraft doesn’t yet deliver what the designer said it would, and the sophisticated support systems, weapon loadout management systems, enhanced combat capabilities, and various other functions are (depending on the day) in various states of disrepair assuming they function at all. Over the long term, progress has absolutely, unquestionably been made, but at a speed and cost that have left many wondering if we shouldn’t be building different aircraft or extending the service life of the ones we already have. That’s not a conversation that we’re going to stop having any time soon.

The second issue is that America’s fighter fleets aren’t in very good shape right now. US Secretary of State James Mattis has called for America to be capable of fielding four out of five combat jets simultaneously within the next 12 months. As Foxtrot Alpha details, that’s simply not going to happen, in no small part because we’ve been in a state of perpetual warfare in multiple locations across the globe for the past 17 years. Most Americans don’t think about the fact as part of their day-to-day lives, but it’s true — and it’s put a tremendous drain on the vehicles we deploy to combat scenarios. The situation was made worse in 2011 with the Budget Control Act (aka the sequestration) and Congress’ habit of funding the government through a series of continuing resolutions that maintain funding at previous levels but don’t change it. Here’s Foxtrot:

As a result, fighter fleets are in poor shape. In 2017, only 70.22 percent of the Air Force’s F-16C fighter jets were considered ready for action. Just under half of F-22A Raptors, or 49.01 percent, are ready. In the Navy and Marine Corps, 44 percent of F/A-18 Hornets are ready for action, although those older aircraft are relegated to the Navy Reserve and Marine Corps. The Navy’s Super Hornet force stands at 53 percent.

The F-35 program is, of course, no exception. In March, the office that manages the F-35 program reported readiness stood at 51 percent across all three versions and all three services. Drilling down a bit readiness levels varied wildly depending on the age of the plane: earlier production F-35s averaged only 40 to 50 percent readiness while newer planes averaged 70 to 75 percent.

It’s going to take a major push to bring the Air Force up to the readiness levels Mattis has specified, and that’s if it can be done at all — and the F-35’s ongoing problems aren’t going to make the goal any easier. 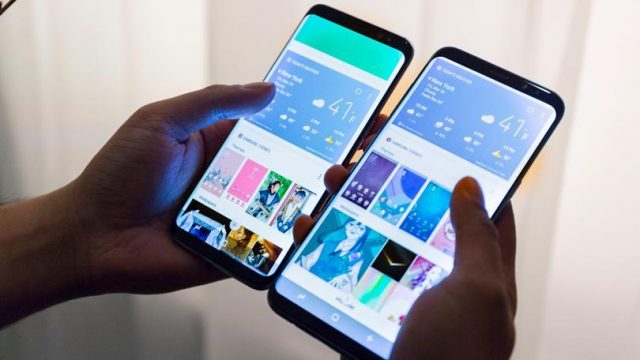 Samsung is telling investors it plans to differentiate itself with folding OLEDs and Bixby AI services in 2018. We're not sure those are the two ideas to bet the company on, metaphorically speaking. 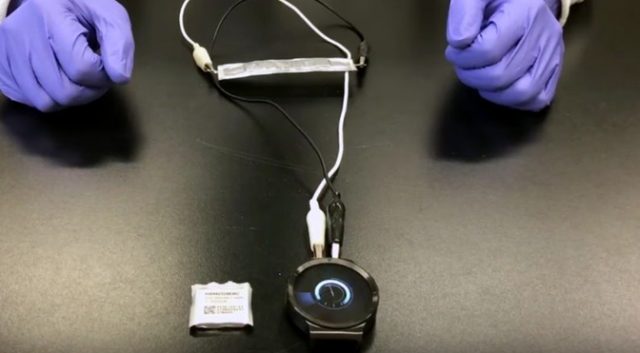 Researchers from Columbia University have developed a prototype for a flexible battery based on the shape of the human spine, and it has properties similar to non-flexible batteries. 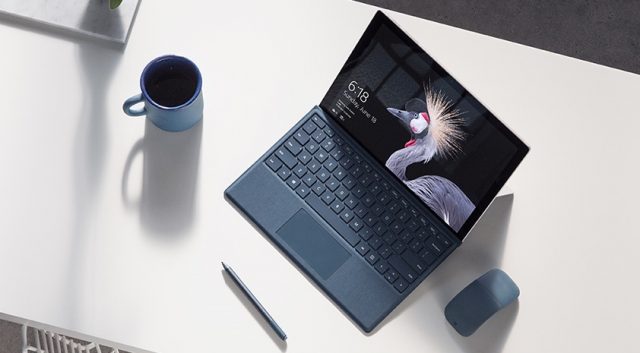 Microsoft has launched a new iteration of its Surface Pro, this time with baked-in LTE support. Does the feature meaningfully change the system's value proposition?