Ever since Nvidia launched Turing, enthusiasts and the press have been grappling with one question above all others: How fast will the RTX 2080 Ti, 2080, and 2070 be when running games that combine Nvidia’s new RTX ray tracing technology with conventional rasterization? Early reports have not been positive in this regard, with various reviewers noting that the Battlefield V demo was locked to 1080p and struggled to hold that frame rate when running on an RTX 2080 Ti with ray tracing enabled. But it’s also early days for the technology, and better driver and game engine support could make a significant difference in overall performance.

That’s still the case, to be sure, but a demo shown at GTC Europe by Remedy highlighted just how heavy the workload from ray tracing can be. Golem.de has details on the presentation, while a video of the demo can be seen below:

Notice the heavy shimmering in the first part of the video? That’s caused by only firing two rays per pixel. It’s a type of undersampling error that we first discussed six years ago, in our write-up on ray tracing and its potential future in gaming graphics. When we tested Nvidia’s iray software in 3DS Max, there’s a marked difference between rendering a scene with 300 iterations and 3,000 (in this case, the scene is rendered repeatedly to generate the final result, but you can see a similar visual effect at work, even though the ray tracing methods are themselves different):

The talk Remedy gave at GTC Europe appears similar to one they presented earlier this year; the presentation from that demo is here. Those of you with metered data, beware — it’s an 890MB file with several embedded videos. As you can see from the slide below, increasing the number of rays per pixel removes the grainy effect.

the contact and sun shadows calculated with two beams per pixel, including noise rejection, together require 2.3 ms per frame and the reflections a whopping 4.4 ms. Global denoising lighting extends the rendering process by another 2.5ms. This is a total of 9.2ms per frame.

There are some caveats to keep in mind. This is a demo, not a shipping title, and the demo was designed to show off Nvidia’s ray tracing technology, not for maximum performance. But the fact that it opens with an undersampled shimmering scene to start with also suggests that this represented some kind of compromise — if Remedy had been able to remove the effect without harming performance further they surely would’ve done so, if only to make the demo that much more impressive. Meanwhile, Battlefield V seems to demonstrate that at least the RTX 2080 Ti is capable of integrating impressive ray traced visual effects without tanking the frame rate, even if 60ish fps at 1080p isn’t much to write home about by conventional rasterization standards. Clearly, developers have at least some flexibility to tailor their RTX implementations to the frame rates and experiences they wish to target.

At the same time, however, the little evidence we do have is all stacking up on the wrong side of the equation. Nvidia is the only player in this game that could clear up the confusion, but the company has released no performance estimates or clarifying remarks. We don’t know how much fine-grained control users will have to apply ray tracing selectively or even which GPU to recommend to customers who want to take advantage of it.

If you’re wondering why many in the tech press are so lackluster on Turing, it’s not just because Nvidia launched a GPU when games that take advantage of its features haven’t been released. It’s also because the company has denied the press and public any opportunity to objectively evaluate the value of these features. It’s been two months since the RTX family debuted. It is not unreasonable, at this point, for Nvidia to issue a clarifying statement along the lines of: “We expect the RTX 2070 to be capable of delivering the next-generation visual effects our customers expect while maintaining smooth, playable frame rates and will work with developers to ensure all RTX customers can take advantage of these features.” That doesn’t lock the company in to a specific frame rate. It doesn’t guarantee 60fps. It just says “You’re going to get to use the features we’re asking you to pay at least $500 for.”

Nvidia has asked customers to accept significant price increases because, to hear the company tell it, the RTX 2070, 2080, and 2080 Ti will deliver ray traced gaming experiences that justify the premium. Under the circumstances, it’s reasonable to ask the company to demonstrate or pledge that the RTX 2070 will be capable of both ray tracing and reasonable frame rates. 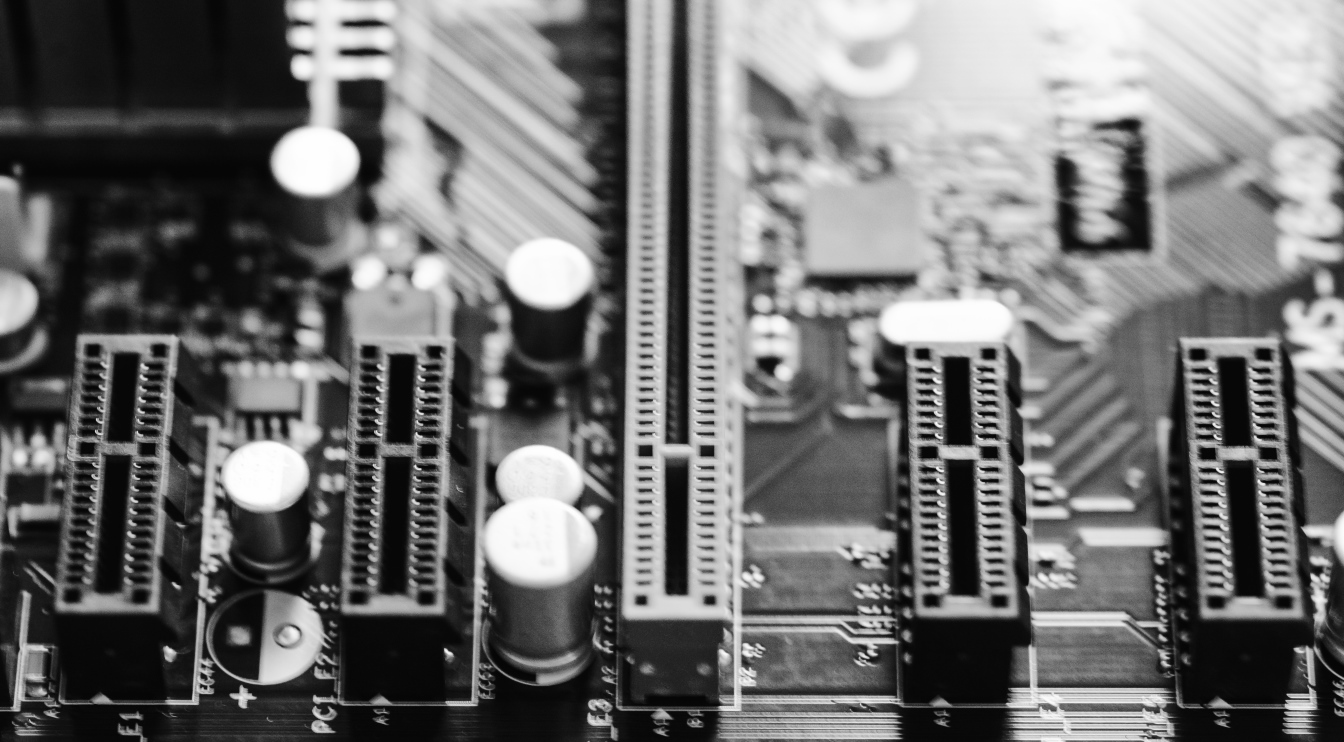 Towards PCIe 7.0 and Blazing-Fast Storage: Why Engineers Have Hit The Gas on Interconnect Standards

PCI Express 7.0 should be released by 2025, with hardware landing somewhere between 2026 - 2028. Why has performance been growing so rapidly after sitting still for seven years? We investigate. 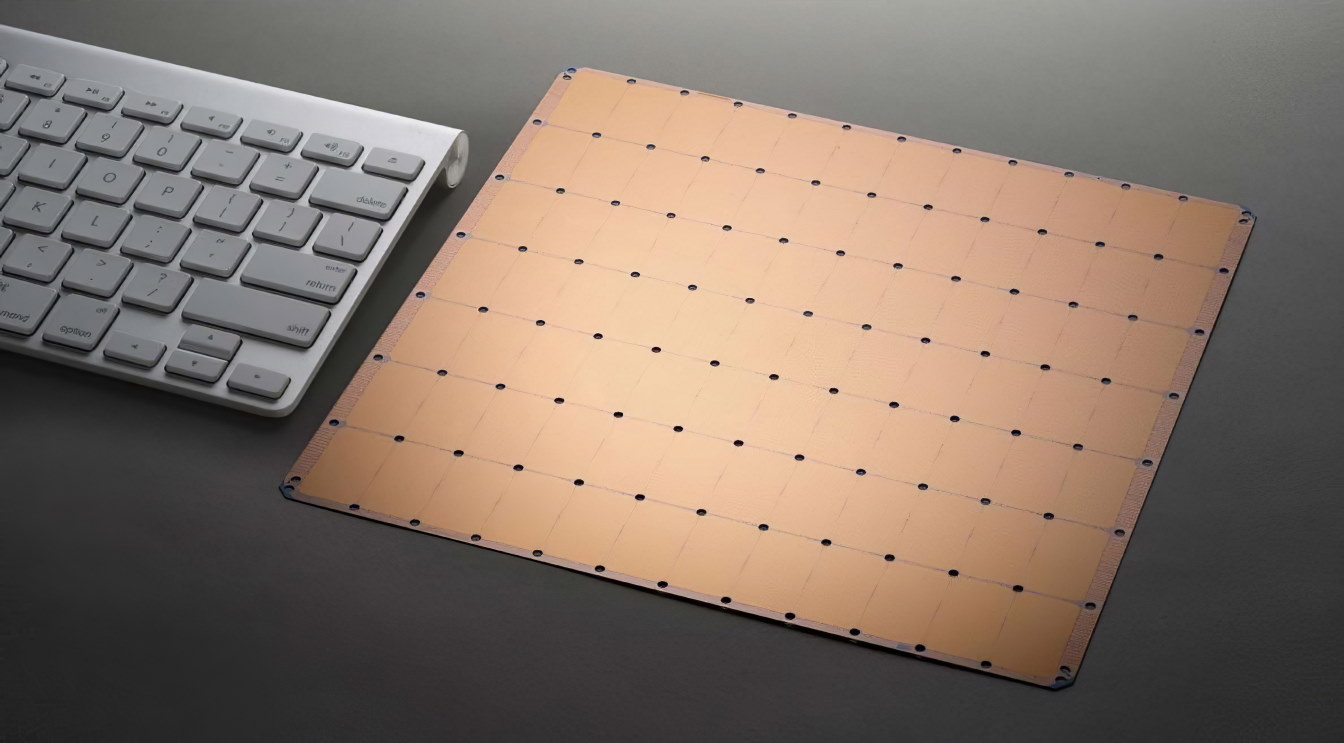 Cerebras has unveiled its second-generation wafer-scale engine, or WSE-2. The new wafer is etched using 7nm lithography, with 850,000 cores, 2.6 trillion transistors, and 40GB of onboard SRAM.