Google has often professed a respect for universal standards and the rights of users, but that position is decidedly not reflected in the new Pixel Stand wireless charger and the Pixel 3. After taking a multi-year hiatus from wireless charging in its smartphones, the feature is back this year. However, Google seems to have implemented its own proprietary wireless charging standard to fast-charge the Pixel 3. If you don’t want to buy Google’s expensive wireless stand, you’ll be stuck in the slow lane.

The Pixel 3 supports the Qi wireless charging standard — that’s the same standard implemented by Samsung, LG, Apple, and others. Qi supports charging speeds between 5W and 15W depending on the hardware at your disposal. Most cheap Qi pads can only do 5W, but Samsung’s premium chargers are rated for 15W. Although, few phones can accept that much power wirelessly. Google says the Pixel supports 10W wireless charging, but it turns out that’s only true if you dock the phone on the $80 Pixel Stand.

Google says the Pixel 3 uses a “secure handshake” to connect to the Pixel Stand over the wireless charging signal, which is a technology developed internally at Google. In fairness, it is neat that the phone can recognize a Pixel Stand without Bluetooth or NFC and activate custom features. It can even tell the difference between a Pixel Stand at home and the office. However, third-party QI chargers, even those rated for 10W charging, don’t have that technology. Thus, the Pixel 3 only charges at 5W on them.

Annoyingly, Google did not make this distinction clear when announcing the hardware or on the Google Store pages. Google says it’s not limiting third-party chargers, but it specifically implemented a custom 10W charging mode that only it can use. Even more concerning is that many users won’t realize their phones aren’t fast charging at first. The Pixel 3’s ambient display and lock screen both report “Charging rapidly” when docked to a third-party charger at 5W. That’s the same thing it says on the Pixel Stand. This feels more like a mistake than maliciousness, but it’s still a problem.

Google is certifying third-party wireless chargers built with its own technology, but they won’t be cheap. Belkin is working on a Pixel charger that will cost $60. That’s still about twice as much as high-end Qi pads that can do normal 10W charging modes. It looks like Pixel 3 and 3 XL buyers will have to choose between slow, cheap wireless charging or expensive and fast. 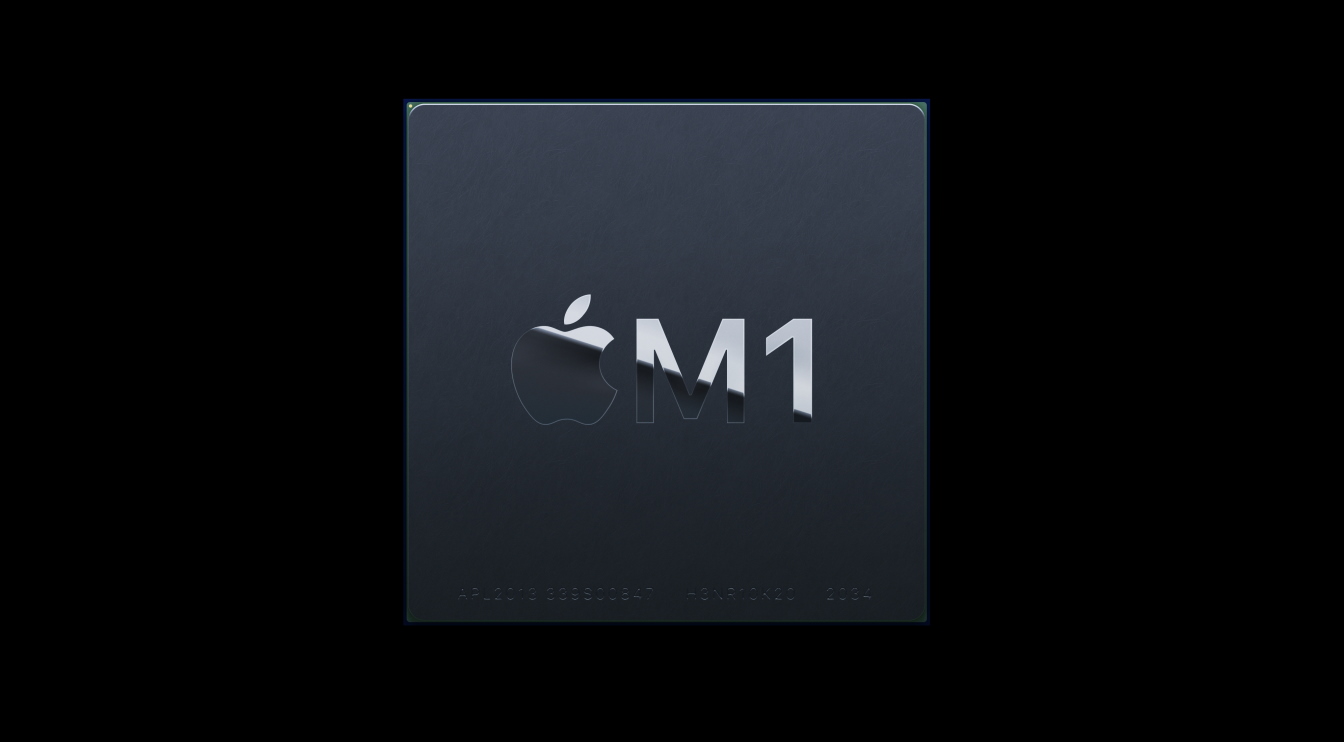 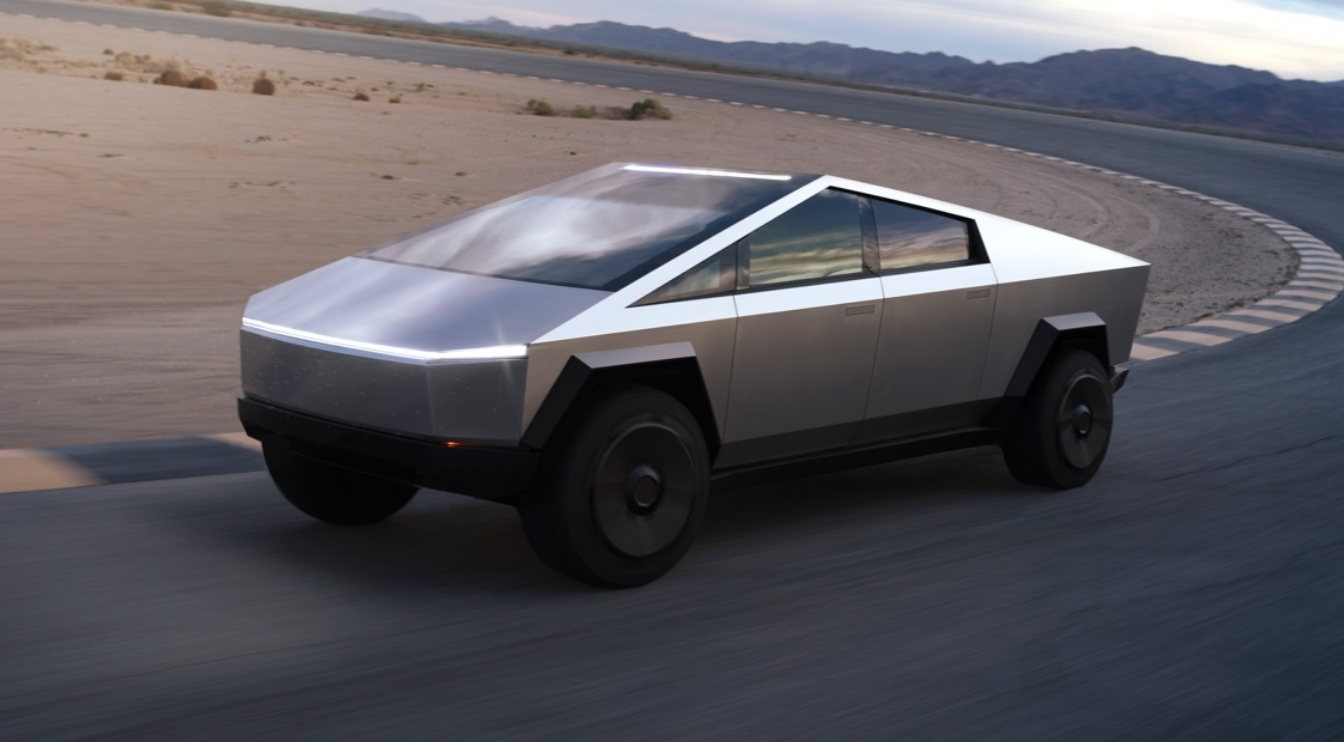 Tesla’s Cybertruck Is Officially Delayed to 2022

Tesla has changed its Cybertruck sales page to say customers won't be be able to receive or configure their trucks until 2022. The Cybertruck is intended to run on 4680 battery cells, many of which Tesla still has to produce.