There’s no fountain of youth to turn back time, but it might be possible to hold back the ravages of age just a little. An ESA experiment that just arrived on the International Space Station (ISS) will test nanoparticles as a way to clear the body of free radicals. That could prevent some of the cellular damage associated with aging, but it may also help astronauts on long-term space missions stay healthy.

There is no single cause of aging, but free radicals are a critical piece of the puzzle. A free radical is just a molecule with an unpaired electron in its outer shell. They’re highly reactive, meaning they will steal electrons from other molecules, which can cause them to stop working. Over time, that causes cellular damage known as oxidative stress that is associated with aging. It turns out, similar stresses affect astronauts in space.

Doctors advise people to make sure they get antioxidants like vitamin A, vitamin C, and beta carotene in their diets to neutralize some of those molecules. These substances can’t neutralize antioxidants forever, so you need to keep taking them. The European Space Agency’s (ESA) Nano Antioxidants experiment will test a type of ceramic nanoparticle called “nanoceria” (the green specks above) to see if it can absorb free radicals for a longer period of time with the aim of lowering the risk of heart disease, Parkinson’s, and muscle loss.

Nanoceria have enzymatic activity inside cells, allowing them to neutralize free radicals for weeks between doses. That’s significantly longer than naturally occurring antioxidants. Nanoceria have been shown to protect living cells from oxidative stress in short-term studies. In 2017, researchers found the particles remained stable and were able to protect muscle cells aboard the ISS. The new study will follow the effects of nanoceria for a longer time.

The nanoceria and host cells are housed inside a device called the Kubik incubator. It maintains the samples at a constant temperature of 86 degrees Fahrenheit (30 degrees Celsius). The experiment runs for six days, twice as long as the last one. After that, the ISS crew will freeze the samples for later analysis on Earth. There, scientists will compare the space samples to controls that didn’t go into space. The comparison should help the team determine the effects of microgravity and cosmic radiation on nanoceria.

One day, the ESA might be able to use nanoceria as a supplement that protects astronauts from cellular damage associated with free radicals. Here on Earth, nanoceria could also keep oxidative stress at bay and reduce the incidence of age-related disease. 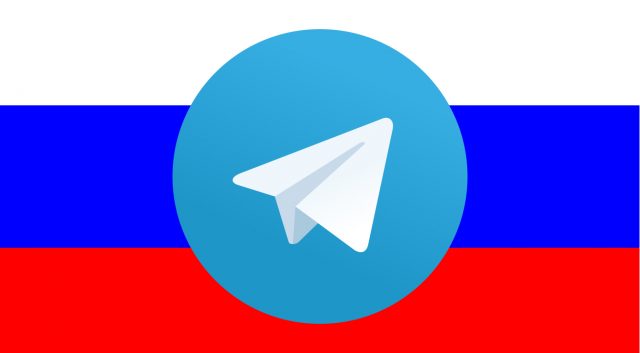 Russia is attempting to enforce the ban in any possible way, but it's just causing a mess for internet users in general, not just those on Telegram. 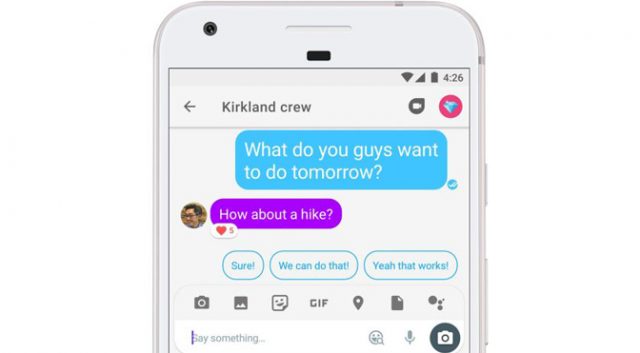 Let's not sugarcoat this — Allo is dead. Instead, Google is putting all its eggs in the RCS basket. 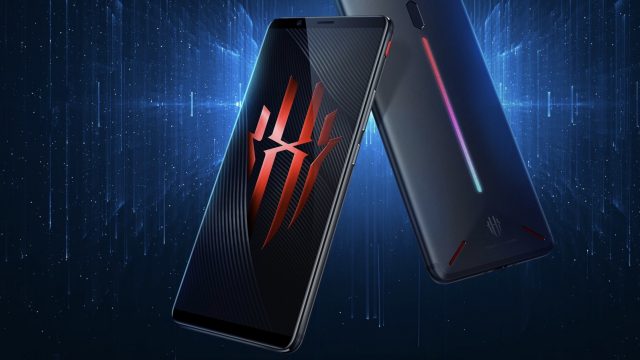 The Red Magic Gaming Phone Will Have an RGB Light Bar

Chinese smartphone maker Nubia is expanding internationally with its Red Magic gaming phone. It has high-end specs, but most importantly, there's a light bar on the back. Sold, right?